The Redoing of Insurtech 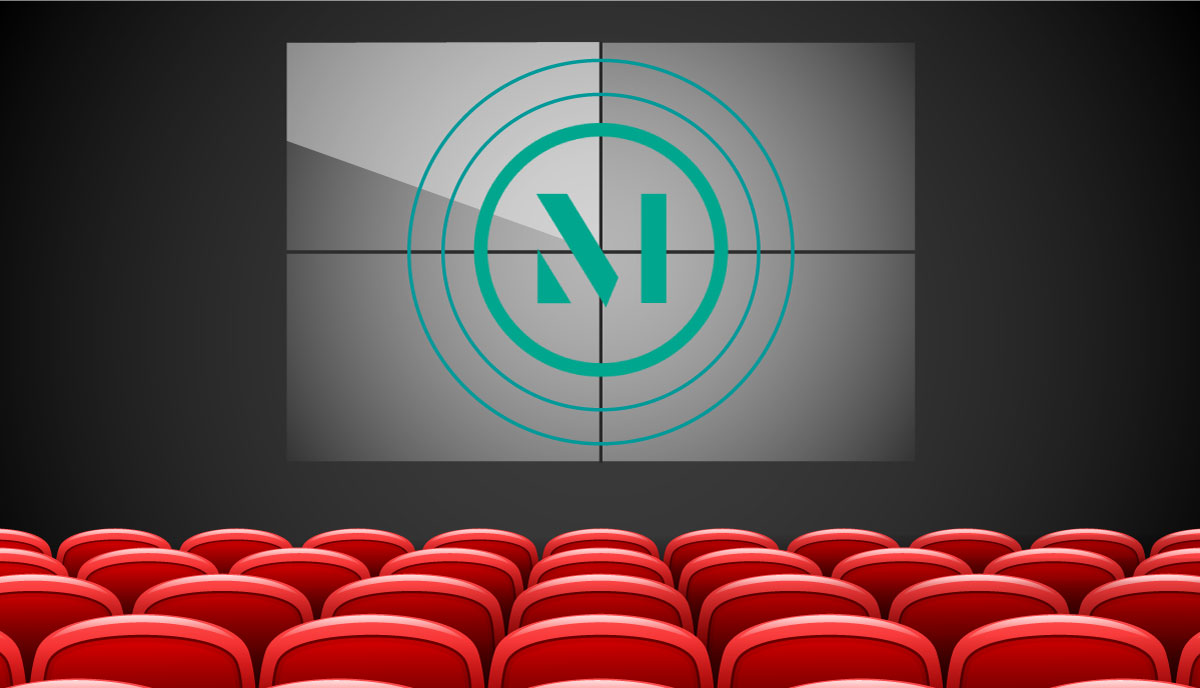 I. There are new suns (to quote Octavia E. Butler)

Insurtech was first developed in the 1980s, although technical development was significantly slower at that time. This is the viewpoint of Mike Millette, Managing Partner at Hudson Structured Capital Management, shared during a panel discussion moderated by Michael Halsband.

In the 80s, GEICO introduced a 24/7/365 telephone customer service, the Sears Financial Network was established to provide one-stop (or, in today’s parlance, embedded) financial services with Allstate, Coldwell Banker, and Dean Witter at Sears stores, which allowed customers to shop for a new home, insurance, and financial services “at once,” and Progressive shifted focus from being an agent-centric company to a consumer brand on a mission to educate consumers that “safer driving can reduce the financial burden on everyone.” By providing auto insurance customers with a fast claims experience in the 1990s, Progressive’s consumer-driven strategy saw to it that the insurer had set a new bar for Claims service.

To quote Michael Halsband, everything old is new again, and to build on that thought – what has been done will be done again, but the outcome isn’t always the same.

The other sentiment shared by Mike Millette was that the industry is “pretty disruptable.” Disruption is a situation in which it’s difficult for something to continue in the normal way, but mainly ‘disruption is adoption’.

Tesla, an active and vocal insurer, stated earlier this year that its EV deliveries exceeded 936k in 2021. Assuming a rate of 300k units per quarter, the carmaker is anticipated to reach 1.2M vehicles this year and it’s highly likely that prospective Tesla owners would consider purchasing Tesla Insurance. More so, Tesla doesn’t have the same freedom to leave the market as carriers like Progressive do if it wants to address the high insurance costs for its vehicles. Stated differently, Tesla may be going through hell, but it will keep going.

To further echo the point that disruption is adoption, Managing Partner at Crystal Venture Partners, Jonathan Crystal, shared that “product innovation without distribution innovation is a concern.” Further, Managing Director at Perella Weinberg Partners, Andy Tam, shared that “having a successful outcome takes a lot of preparation;” highlighting the importance of building a durable business.

III. Insurtech was never meant to be taken literally

The emphasis is moving from the T to the I, according to Mike Millette, where ‘insurance’ is given more consideration than ‘technology.’ According to Managing Partner at AmFam, Katelyn Johnson, companies may have overdone it with technology and big engineering teams. As I’ve said before, “it doesn’t take much tech to succeed in insurance.”

As an aside, check out the annual employee growth of the following insurance companies by their ‘engineering’ and ‘finance’ teams.

Employee distribution and headcount growth by function (past year)

Cyber insurance received a shout out as the fastest growing line of business.

V. No shortage of money

Better insurance margins are no longer a selling factor, according to Principal at OMERS Ventures, David Wechsler. He also noted that investment dollars aren’t in limited supply, but the bar has been raised. Startups nowadays should concentrate on developing a long-term underwriting edge – leveraging bigger, better datasets – in addition to using technology as a differentiation.

US financial institution practice leader at Aon, James McCue, mentioned during a panel discussion on smart contracts and blockchain that Coinbase had contacted the company in 2014 to help insure its online wallets. This is where David Verbeeten‘s perspective on blockchain, the Chief Commercial Officer of Nayms, is useful because he categorizes efforts based on whether they address insurance for blockchain or on/with blockchain:

Kurt Thams, the CEO and founder of Shore Crypto, a startup looking to provide services around DeFi risk management, used Uber as an example of a self-enforcing agreement contained in computer code to simplify the idea of smart contracts for the audience. Overall, the second panel, moderated by Alexandra Scheibe, offered an introduction to blockchain, a system created to enforce the integrity of data, choice, and outcomes, while also highlighting use cases that include tokenization and smart contracts to make the world of insurance more modern, and more efficient.

Alex Maffeo, the CEO and founder of Boost Insurance, stated during a panel discussion on embedded insurance moderated by Michael Byrne that insurance is best offered in conjunction with another product.

Embedded insurance is implemented differently for each product (travel vs. home etc.), and for the most part, embedded insurance is more of an ideal/aspirational goal than a workable solution as most modern techniques mirror tried-and-true affinity marketing partnerships, and so I prefer the term ‘alternative distribution.’

Starting with the client and working backwards is, in my opinion, a bad insurance strategy as the insurance customer is indifferent. However, Tesla is free from this issue because their clients are Tesla clients first and foremost, not Tesla Insurance clients.

Can the same be said about Vivint?

They are about to find out.

“They already hired us to protect their home one way, maybe they’ll hire us in another way,” said James Nuttall, who’s responsible for insurance strategy & operations at Vivint, a professionally installed smart home system provider that’s now in the process of shifting to an MGA model.