Beyond the Gray with Scheibe 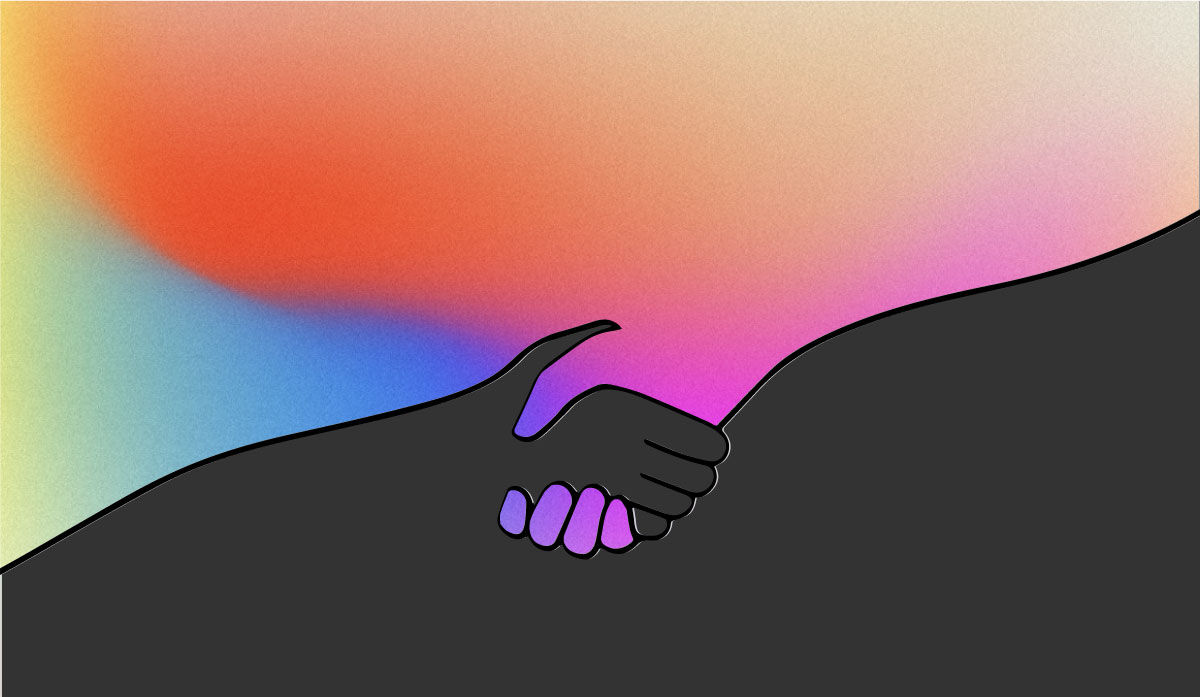 Cryptocurrencies use blockchain technology which is the underlying technology of a movement best recognized as web3, a decentralized, secure internet in which people may exchange money and information without the need for a middleman such as a bank or a technology company. Getting rid of the intermediary in insurance was and continues to be a near-impossible task but one should always recognize when too much experience can be a liability, especially in rapidly evolving industries. As the blockchain industry has evolved, there are increasing opportunities for both traditional insurance and more innovative insurance-based products in the space.

According to Coverager Data, 2018 was a record-breaking year for blockchain initiatives and partnerships. MetLife Asia developed Vitana, a 6-month insurance experiment for pregnant women that triggered an automatic payout upon diagnosis of gestational diabetes, Liberty Mutual collaborated with The Institutes RiskBlock Alliance to prototype a blockchain-based subrogation tool, and XL Catlin, Chubb, and Mitsui Sumitomo began offering protection against cryptocurrency theft. Officials at John Hancock have previously stated that blockchain was initially tested for the sake of the technology rather than to solve an issue. “Usually we’ll start with a customer need or a business problem we’re trying to solve, ” said Ace Moghimi, the former head of innovation at John Hancock, in 2016. “But for blockchain, we were looking at the impact of what this tech could have on our operational efficiency and effectiveness.” Nowadays, those who remain interested in blockchain after the excitement has died down are likely to be more serious about their plans.

Overall, the role of blockchain in the insurtech sector is still in its infancy but according to McDermott Partner Alexandra C. Scheibe this is where a lot of the action will be. “I started practicing in the blockchain space about 6 years ago when it was essentially a startup business, and I think anyone who has been following the news knows that the market players have changed dramatically in the previous few years. All the major financial institutions are interested in cryptocurrencies and blockchain technology. It goes without saying that large insurance companies, as well as smaller insurers, are considering methods to incorporate cryptocurrencies and smart contracts into their products.” Scheibe notes that startups and newer entrants in the insurtech space are developing novel products.

Following the news, CloudCover, based in Minnesota, announced this year that their patent application for a cybersecurity insurance product that uses blockchain to track IT incidents has been accepted. AccuWeather, based in Pennsylvania, was able to deliver and sell weather data to smart contract applications running on blockchains as early as 2021. Nationwide, Prudential Financial, Securian Financial, and The Institutes RiskStream Collaborative announced in 2020 that their Mortality Monitor proof-of-concept, which helps carriers process death benefits more effectively, has been completed. Aon also established a blockchain-based platform in 2019 that provides microinsurance to Sri Lankan farmers who are at risk of losing their crops due to extreme weather. Nearly 200 farmers have signed up for the solution, which is based on a weather data index as a trigger to automate the claims process. Aon will be joining Scheibe on June 16th in New York City for the Insurtech Summit hosted by the firm [and will participate, along with other blockchain companies, on the blockchain and smart contracts panel at the event]. “One of the things that I think is very interesting about my panel as we’ve put it together is that we’re going to have a panelist from Aon, which represents a larger, more traditional thinking about the use of blockchain and smart contracts in the products that they offer,” Scheibe adds.

Web3, by its nature, transcends tradition, as it’s still a model being evaluated rather than embraced at scale. “You’ll also meet one of our clients, with whom we’ve had a 5-year relationship. They began as a pure startup and have now grown into a strong blockchain smart contract company that works with insurers. Other panelists will talk about new ways to use crypto and how it pertains to the insurance industry.” “We didn’t want the blockchain conversation to focus on NFT insurance. We didn’t want it to be about “I’m developing an insurance policy to insure a piece of cryptocurrency or a single asset,” since that isn’t as innovative to us as some of the other ideas and things we’ll be discussing.”

“We’re at the forefront of rulemaking,” Scheibe points out. Scheibe and her colleagues, on the other hand, are also at the forefront of helping their clients assess risk, and while all of this is innovative, it does assist to put things in context, as Scheibe tells me. “Something may appear new to a 20-year-old. It may resemble more known practices or business models that have been combined to form something modern to a seasoned lawyer.” In other words, analogies to real-world financial instruments and previous real-world transactions are critical for getting out of gray areas, but also for uncovering true uncertainty to later debate whether it’s a risk worth taking. “In the end, it’s our job to assist the client in assessing the risk, and the client’s job to decide whether it’s worth taking, and we have these kinds of conversations with our clients all the time.”

Crypto, smart contracts, and blockchain are beginning to make their way into the insurance sector, particularly in underwriting and claims. Scheibe will point out that it isn’t moving as quickly as you might expect, and that there is a little bit of hesitation, because of whatever potential financial regulation emerges in the U.S., which could affect how we think about the crypto market. “There’s been amazing innovation even in the previous year at the intersection of insurtech and blockchain, and I believe that if we do this next year, we will be amazed by the difference between 2023 and 2022,” concludes Scheibe.