The Rise in Pet Insurance

A social trend
“We suspect that the increase in pet insurance is due to a social trend, in which dogs and cats are increasingly seen as a fully-fledged member of the family. We also see an expansion of medical possibilities for sick pets, which are associated with increasing healthcare costs, for example: MRI scans, oncological treatments, orthopedics A veterinary bill of €900 to €1,000 is really no longer an exception to their beloved dog or cat. We estimate that in the first half of 2019 about 20% of dogs (younger than 12 months) in the Netherlands have taken out pet insurance .” – Cynthia Jensma, manager of Reaal Dier & Zorg.

Cat insurance lags behind
Owners are less convinced of the importance of good pet insurance than dog owners. Of all the policies that were concluded at Reaal Dier & Zorg this past six months, ‘only’ 20% is for cats. “We don’t know the exact cause of this difference. Cat owners may make a different financial assessment. Or is it (incorrectly) argued that a so-called “indoor cat” has less chance of a visit to the vet.” – Jensma. 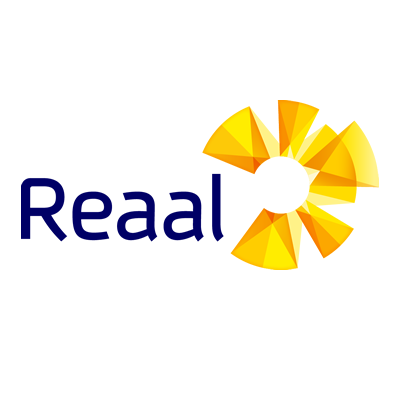 Reaal Partners With Embot.ai to Introduce a Chatbot

the Netherlands-based life and non-life insurer Reaal – owned by VIVAT which is owned by Anbang – has partnered with Embot.ai to... 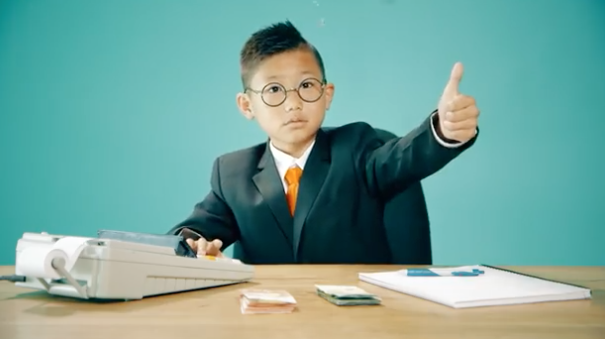