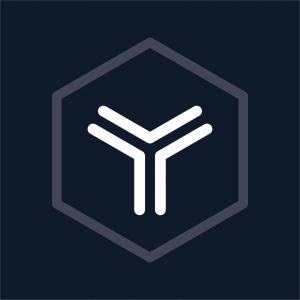 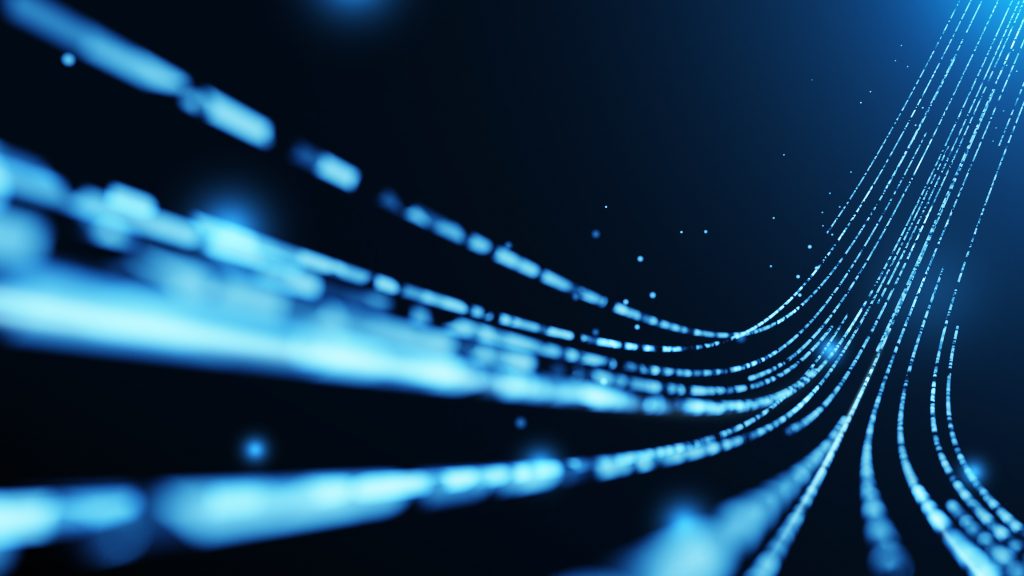 With modern tech infiltrating every product and service a consumer might need, it’s no surprise that the way insurance customers purchase products is undergoing a lightning-fast revolution; one that is disrupting a century’s-old way of doing business. In an industry deeply rooted in risk, many carriers are cautious  when it comes to adopting technology that can speed their time-to-market and deliver better products and user experiences to their customer base. But at what cost? An eye-opening report released last week by the independent analysis firm, Coretech Insight, reveals that carriers that deliver new products to market faster through modern, cloud-enabled technology, can generate up to $25M in increased revenue over a five-year period.

The insurance industry has long been dominated by a few behemoth names that had the longevity, capital, and customer base to prevent mid-tier carriers from experiencing meaningful growth within the industry. Not only have these smaller carriers experienced barriers to entry, but so have underserved customer segments that lacked the resources and background to qualify for affordable coverage. However, with recent advances in technology, carriers and MGAs have significantly disrupted the market, assisted growing communities, and provided reliable coverage to underserved market segments. They do this by delivering new and diverse lines of product in record time, the Coretech analysis shows.

The first-of-its-kind analysis presents three eye-opening scenarios that explore the difference in revenue projected through launching new products to market quickly. The report draws on financial and policyholder data from actual P&C insurers, as well as data from industry and government sources. The first model examines a $100M DWP insurer who wants to add personal auto to its offerings, but its core system vendor doesn’t support the new LOB. Support for a personal auto line will not be available for another year and a half on the existing system. However, by integrating cloud-agile technology from an alternative vendor, the carrier is able to implement and launch the personal auto line in less than 8 months, and experience a projected $25M increase in revenue over 5 years. If the carrier relies on its incumbent system alone, it must wait 2 years before seeing any revenue from the new product line.

The first-mover advantage in the new insurance market

In its second scenario, the report examines the benefits of first-mover advantage in the rapidly changing insurance market. A $500M DWP personal lines insurer adds small commercial/BOP coverage to its increasing customer segment of freelancers and small business owners. It estimates that 8% of target policyholders will convert per year and generate approximately $10M after five years. With its existing incumbent system, the insurer would expect implementation and time-to-market to be 18 months. However, by implementing an alternative vendor’s cloud-agile platform, the new product goes live in 5 months. Over a period of 5 years, the carrier is projected to see $11M in increased revenue. In this scenario, the carrier’s first-mover advantage allows them to capture their existing customer base, as well as increase its product offerings to capture new prospective customers.

The final scenario in the analysis models a $1B DWP multi-line P&C insurer that wants to add cyber insurance to its already robust line of products. Historically, larger carriers have decades-old incumbent systems that they’re reluctant to update. It makes sense, given that many of these carriers store decades of sensitive data on expensive legacy systems. However, the Coretech study demonstrates that there is a greater risk in not updating to a more flexible, cloud-enabled system: competitors with agile platforms can more easily satisfy new and existing customer segments by speeding new products to market faster, and see significant increased returns over time. Compelling evidence of this is seen in the third scenario, where the larger carrier implements a cloud-native, agile platform. The cyber product’s time-to-market is reduced from 2.5 years to 3 months, which results in a $20M increase in DWP over 5 years.

The Coretech Analysis highlights the dramatic difference that carriers of all sizes can experience with increased speed-to-market. Given the changing environment, all carriers must adapt quickly, if they are to serve a customer base that has come to expect modern tech in every transaction they make. For those carriers with incumbent systems, it is not a question of if they must change, but when, if they are to remain relevant in this competitive industry.

6 Trends Insurers Should Expect in 2023

VIEW THE INFOGRAPHIC The insurance world has been pushed into uncharted territory in recent years, and 2023 will be no...

When considering a vendor, carriers can watch out for three telltale signs that a vendor won’t meet their expectations. Learn about the three flags to watch out for when selecting a core platform vendor.

Collaboration Through Interconnected Ecosystems at ITC 2022

ITC 2022 is in our rearview mirror, but the insights gathered remain in focus. In this recap, Socotra CMO, George Ravich, and Director of Product Marketing, Kim Tambo, reflect on their key takeaways and learnings.

How Modern Customer Experiences are Built on Modern Platforms

Customers, agents, and brokers will choose insurers that are the easiest to do business with. To stay competitive in the digital age, insurers are going to need to constantly update what they know about consumer expectations.