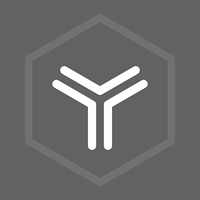 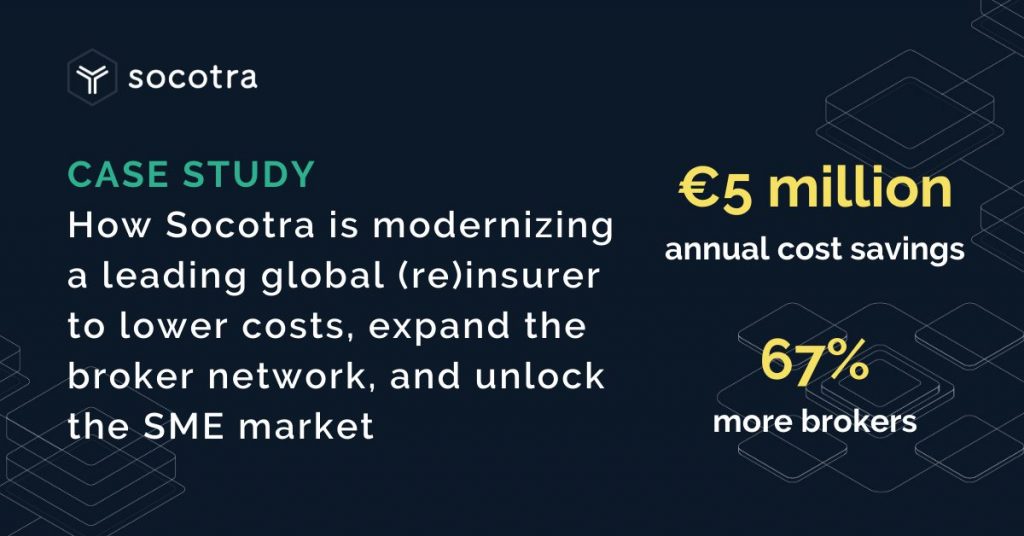 The customer in this case study is a leading global (re)insurer and part of a top-10 insurance group that operates at the forefront of the property & casualty, marine, and reinsurance markets.

In order to grow and capture a €2 billion market opportunity for small and medium-sized enterprises (SMEs), this insurer needed to expand its broker network and reduce its expense to premium ratio. Socotra powered the insurer’s digital modernization, enabled a straight-through process (STP) for quotes and claims that lowered costs, and allowed the insurer to broaden its broker network to reach more SMEs.

Read the case study: How a 300-year-old insurer unlocked the SME market with Socotra

READ THE CASE STUDY This case study highlights a high-growth MGA and insurtech company that is committed to leveraging modern...

Socotra Marketplace is now available in a Partner beta, enabling participants to easily build integrations for the industry-first, no-code app...

BizDynamics, a cloud business unit of ValueMomentum, announced today it has become a strategic partner for Socotra, the first cloud-native...