Longtime CEO of Vantis Life Insurance Company Peter Tedone has announced that he will retire at the end of the year from the company where he has served as President, Chairman and CEO for the past 18 years. Over a 31-year career at Vantis, Tedone, of Simsbury, CT, transformed the company into a leading provider of life insurance for mid-market and emerging affluent customers by marketing through banks and now direct-to-consumer.

Tedone will be succeeded in his position as Chairman and CEO by Ray Caucci, who currently serves as Senior Vice President of Product Management, Underwriting and Advanced Sales at Penn Mutual, a Pennsylvania-based life insurance company. Tedone engineered the integration of Vantis when it was acquired by Penn Mutual in late 2016. Concurrent with Caucci’s appointment, Scott Smith, current Executive Vice President and Chief Operating Officer (COO) of Vantis, will be promoted to President and COO.

While leading Vantis, Tedone was responsible for transitioning the company from a single-state insurer to a nationally licensed institution, overseeing the company’s expansion in the banking and direct-to-consumer market and spearheading Vantis’ implementation of next-generation underwriting technology. Tedone will continue to serve on the boards of the Fidelco Guide Dog Foundation, Hartford Stage and the University of Hartford’s Barney School of Business. In addition, Tedone will continue to serve as an EMT for Simsbury EMS and as a Police Commissioner for the Town of Simsbury.

Caucci comes to Vantis with over 30 years of experience at Penn Mutual. A Fellow of the Society of Actuaries, Caucci is a member of the American Academy of Actuaries, holds the Chartered Financial Consultant (ChFC) designation from The American College, is Chairman of the Pennsylvania Life & Health Insurance Guaranty Association Board of Directors and sits on various boards and committees within the Penn Mutual enterprise.

Smith joined Vantis 20 years ago and quickly progressed through the leadership ranks to his current role as COO, which commenced in 2007. Smith was named Executive Vice President of Vantis in 2011 and Director of the Board at Vantis in 2017. 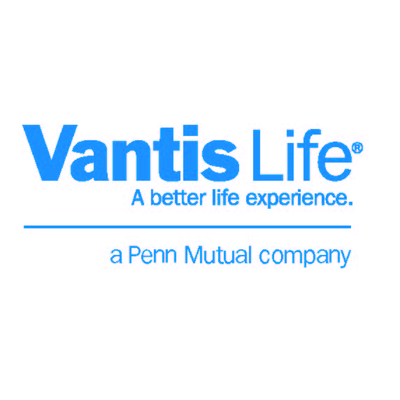 “Vantis Life says it’s time for the trend of declining life insurance ownership among mass-market customers to end. That’s why... 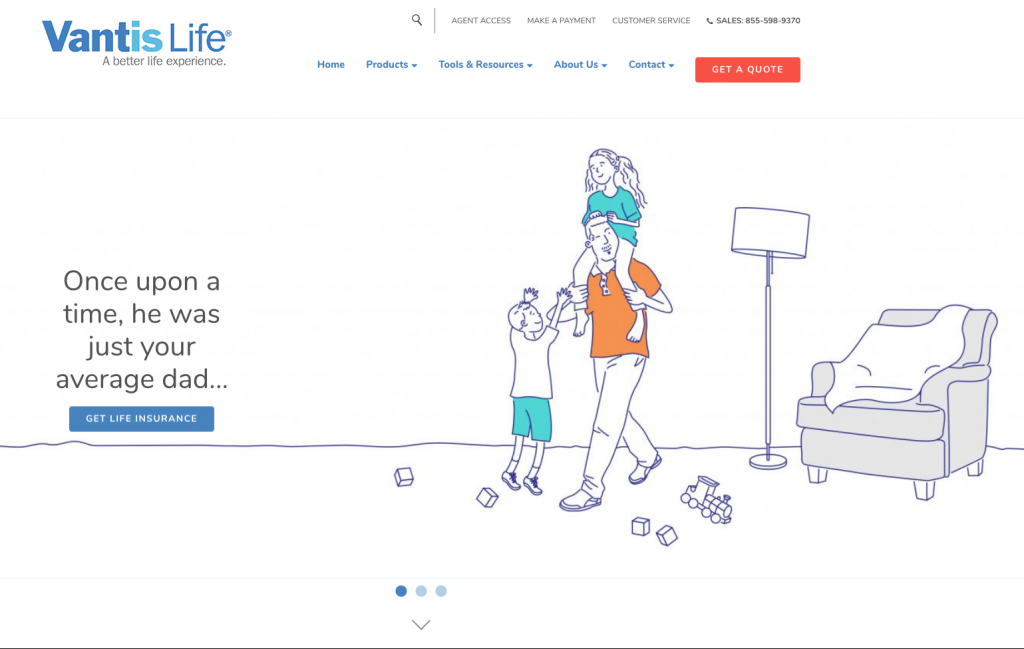 Before:   After:   Refresher: Vantis Life, a subsidiary of Penn Mutual, was established in 1942 and is now driven... 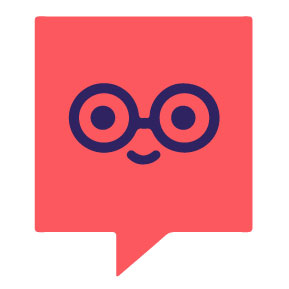 Fabric is now operating in 38 states and Washington DC. File under ‘progress’ given that the Brooklyn-based startup launched two months...