North American Title Group (NATG), a wholly-owned subsidiary of homebuilder Lennar, has announced that it plans to combine its underwriter and the majority of its retail title business with States Title, a San Francisco-based new entrant that plans to use predictive analytics to underwrite title insurance. 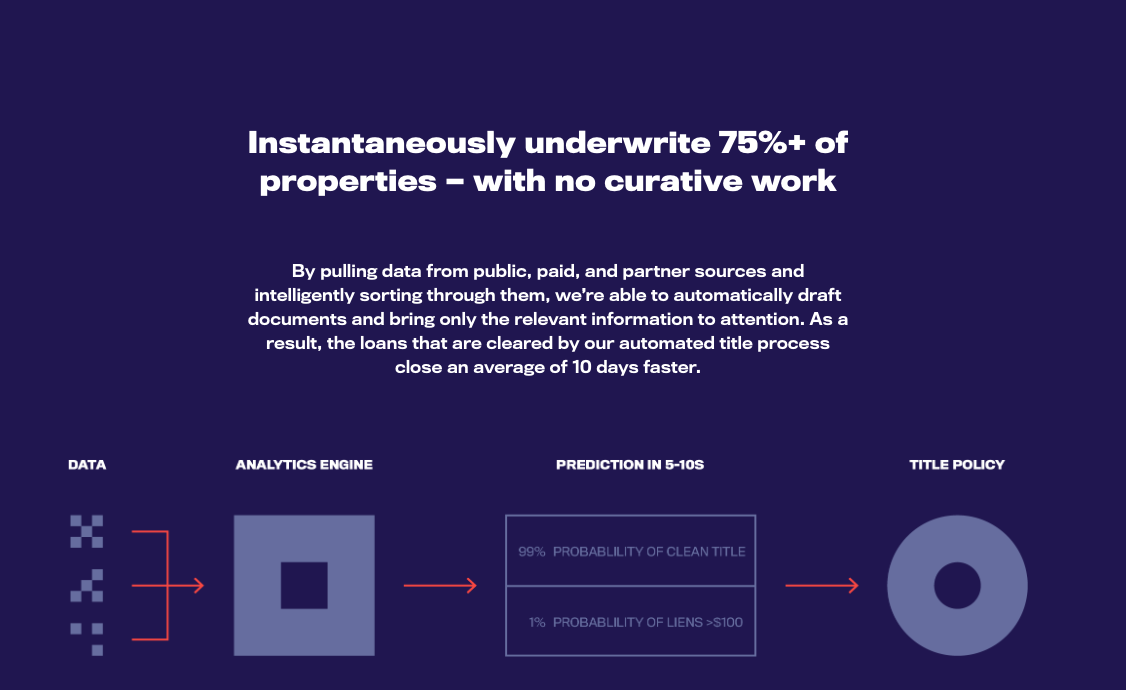 Established in 2016,  the startup has since raised over $10m in funding – one backer is Assurant Growth Investing.

“By partnering with North American Title, we accelerate our shared vision to build the title company of the future. Buying a home, and refinancing that home, are among the most important financial decisions in a person’s life. We believe that the experience of doing so should be fast, simple, safe and affordable. Title and settlement are critical to every real estate transaction. Modern technology and powerful analytics will supplement and enhance our associates’ ability to deliver outstanding service to every single one of our customers.” – States Title’s founder and CEO, Max Simkoff.

“This transaction builds on our strategy of aligning with technology innovators to streamline and enhance the overall customer experience. Partnering with States Title keeps us at the forefront of innovation while maintaining the integrity of the title insurance that people have trusted us with for decades.” – Senior Lennar Executive, Eric Feder.

Max Simkoff will remain the CEO of the combined company, and the newly-formed management team will include current leadership from both States Title and North American Title, as well as new hires with relevant expertise. Title industry veteran Judd Hoffman, formerly President of the Direct Division at First American Title, has joined the new company as Chief Transformation Officer and Noaman Ahmad will join as Chief Financial Officer. Matt Zames, President of Cerberus Capital Management and former JP Morgan Chief Operating Officer, has joined the board of directors.

The company announced it will go public through a merger with SPAC Capitol Investment Corp. V in a deal valued at $3 billion, including debt. 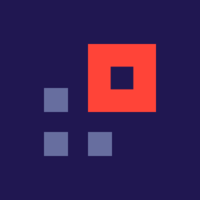 States Title announced $150 million in debt financing from HSCM Bermuda, who has previously invested in the company.

Lennar Corporation is announcing Lennar Communities Connected by Ring, a suite of connected home products that will be installed in new homes.

All of States Title’s previous investors also participated in this round of financing, including a large investment from Foundation Capital and additional investments from Assurant, FifthWall Ventures, Lennar Ventures, and SCOR Global P&C Ventures.