Paris-based Lovys announced a €3.3m funding from three investors: MAIF Avenir, the investment fund of the MAIF group, Portugal Ventures and Plug & Play. Established in 2017, the startup has previously secured €400k in pre-seed funding back in 2018. 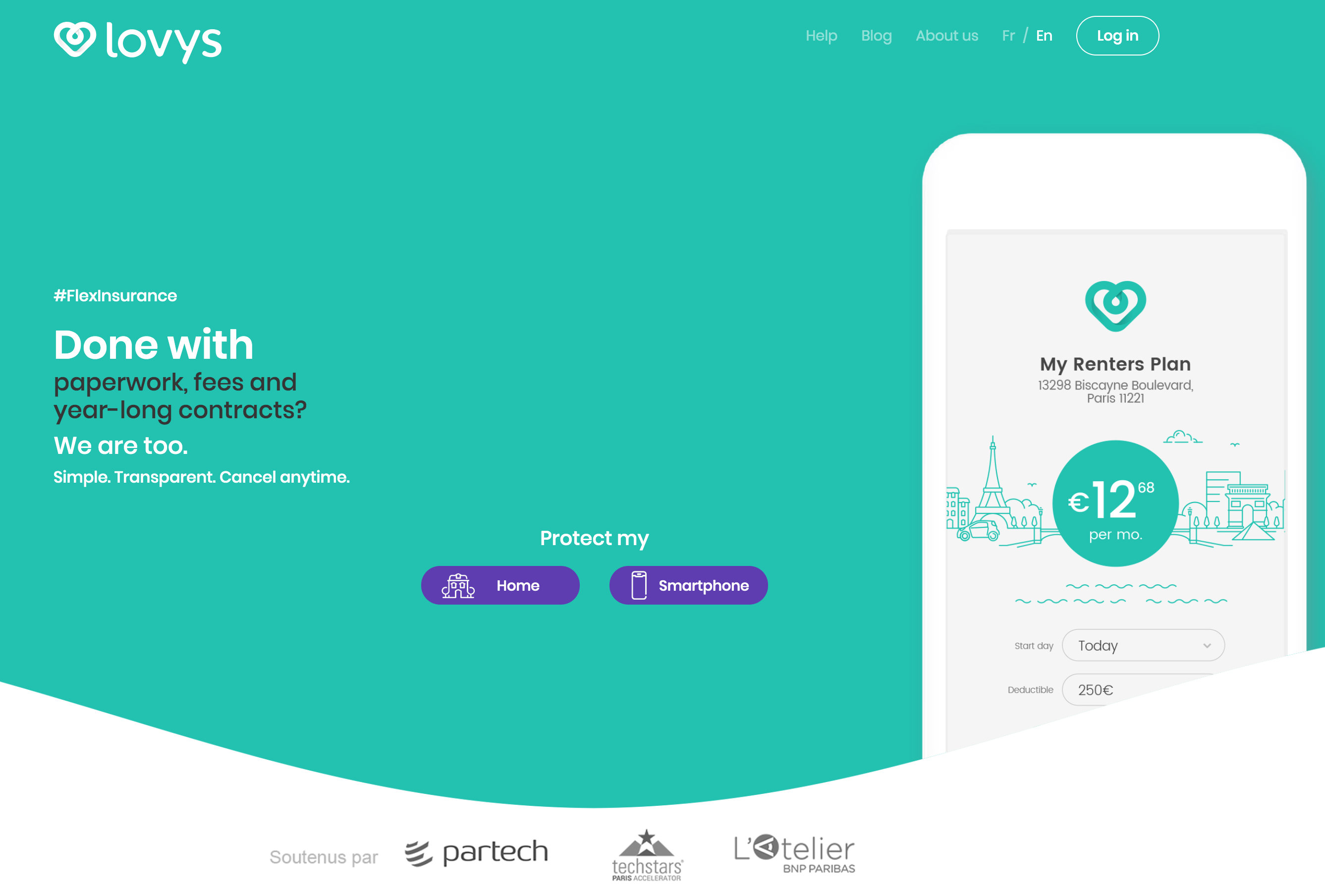 Lovys – a team of 10 – works with eight insurers including Altima (MAIF), Generali and La Parisienne to offer home and smartphone insurance. It plans to expand to car and travel insurance. Last, in addition to its direct channel, it set up several distribution partnerships.

“Most French people mistakenly consider insurance as a necessary evil rather than something that can improve their lives. Our response is inspired by a social tendency of people to choose a platform for each category of their life – cinema, music, food delivery, etc. Insurance can not be an exception. This fundraising will help us accelerate our development and become this platform in insurance for the French.” – João Cardoso, CEO of Lovys.

“We are proud to join the Lovys project, whose ambition we share in preparing the future of insurance. The strategic vision of the founder, the quality of the people around him and the technical and commercial achievements of Lovys – particularly in the context of his partnership with Altima, a subsidiary of the MAIF group – were elements that convinced us to accompany the society in its development.” – Mohamed Abdesslam, investment director of the MAIF Avenir fund. 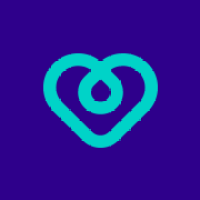 Adevinta Ventures invests in Lovys’ Series A follow-on funding round

This is Adevinta Ventures’ first investment in France, in the fintech and insurtech sector.

Both serve 20,000 customers by offering a selection of personal lines insurance coverage. 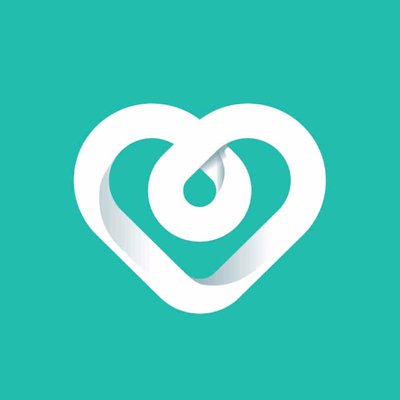 has acquired Paris-based Ockert for its AI Claims system that runs more than 50 anti-fraud algorithms for pricing and claims... 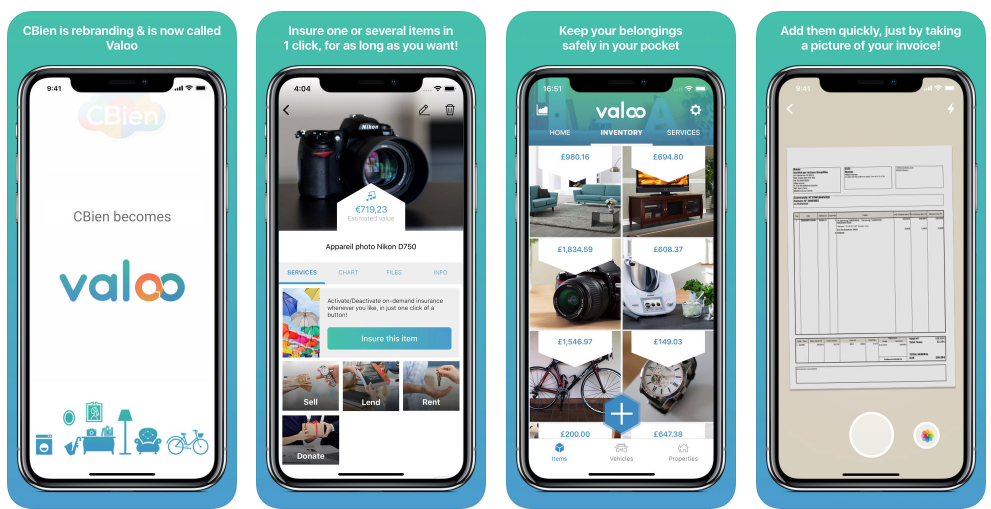 No Demand for On-Demand

French startup will end operations in the next few days: Founded in 2013, Valoo has raised $10.3m from several investors...