Back in June, we covered Joust – a banking app that helps freelancers and entrepreneurs run their businesses. Joust offers different features such as invoicing and real-time payment processing, incorporating a business, account analytics and invoice insurance. 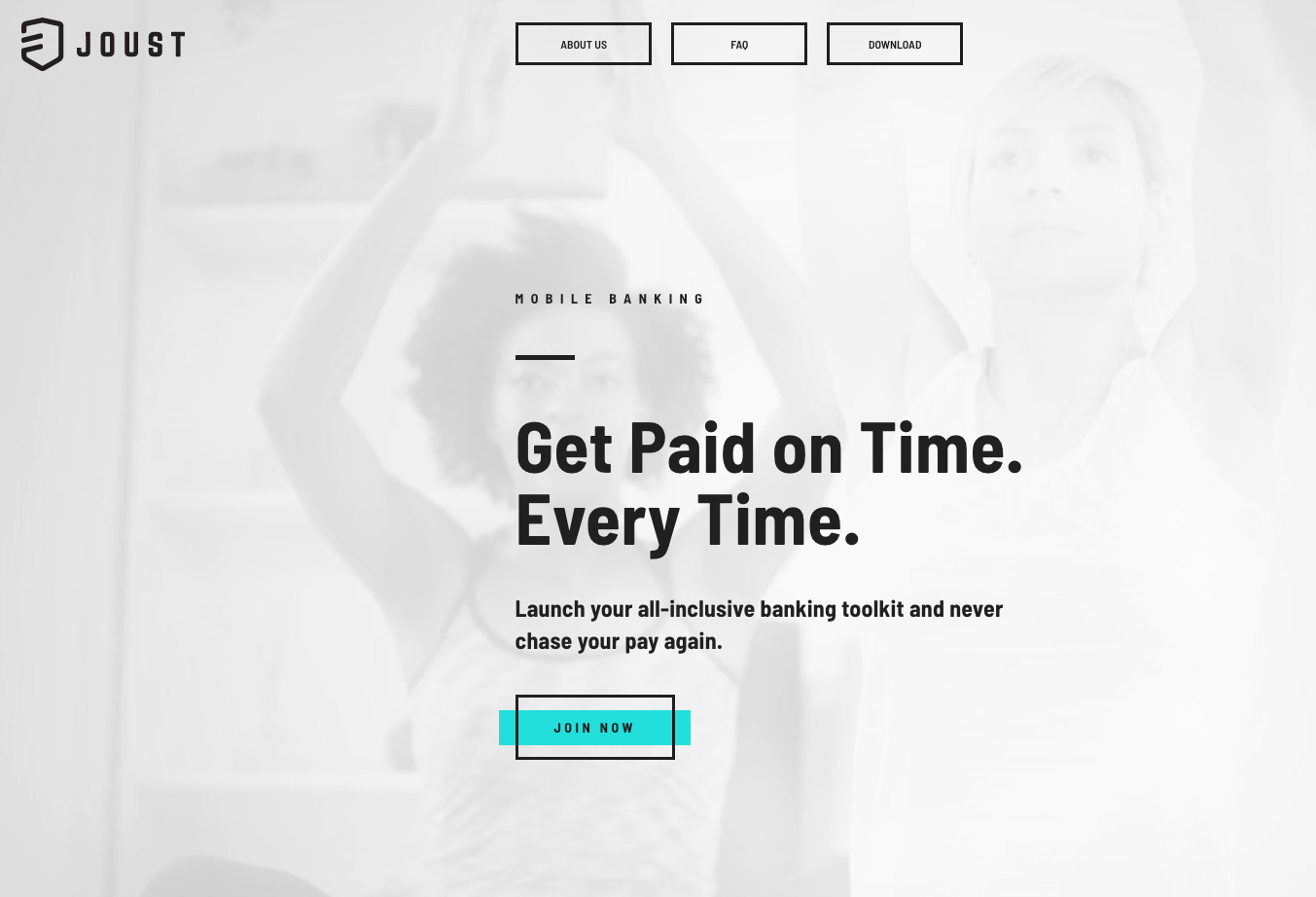 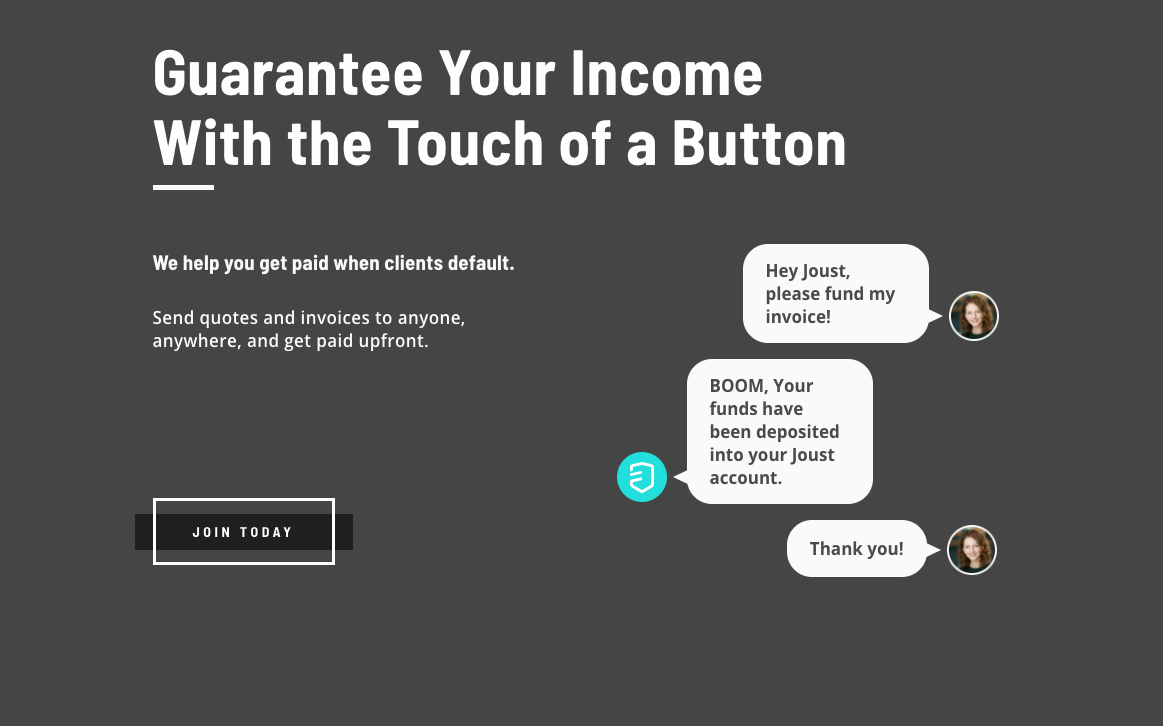 Last week, the company announced its launch along with a new partnership – it is now the official banking partner of the Freelancers Union, which is the largest organization representing freelancers with over 375,000 members.

Hi everyone! We’re proud to announce the launch of Joust, an all-in-one business banking toolkit for freelancers. We are also excited to be the official banking partner of the Freelancers Union. You can find us at the Freelancers Marketplace right now! pic.twitter.com/jBKNsNQrhg

Last, the company has raised $3.5m in a venture round.

Bottom Line: Same Freelancers Union that has a stake in Trupo , the new startup offering disability insurance for freelancers. 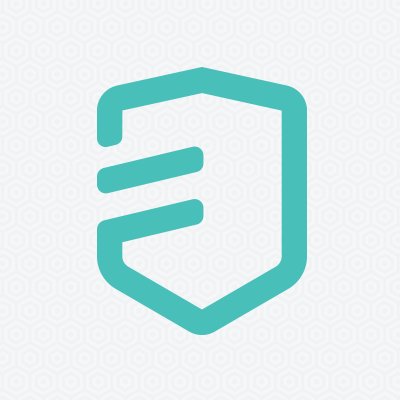 , “the nation’s first all-inclusive banking platform for independent professionals,” has raised $2.6m in a round of funding led by... 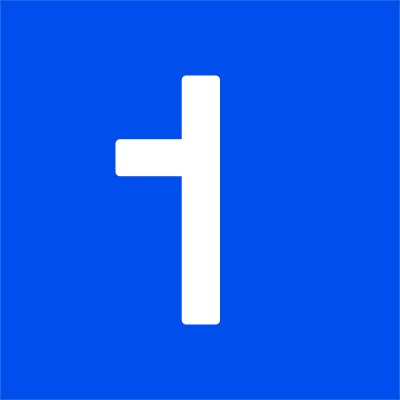 After we covered that is no longer active in Georgia, the company announced the launch of three new insurance products...

Trupo Is Live in Georgia

NYC-based provider of  disability insurance for freelancers, , is live in Georgia. Coverage is underwritten by RGA’s newest venture Greenhouse Insurance....

Joust Has a New Look

Joust, the digital platform that makes finances easier for independent professionals has a new look. Before:   After: Joust’s toolkit...