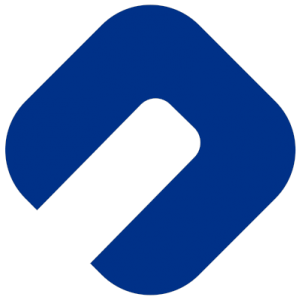 Foresight  is appointing a small number of brokers to pilot its workers’ compensation launch in California and Texas. A venture-backed insurtech (MGU) focusing on tech-driven commercial coverage for hazardous industries, Foresight recently launched in California, Texas, Arkansas, Arizona, Oklahoma, and Nevada, with Louisiana and New Mexico to follow in early Q4. 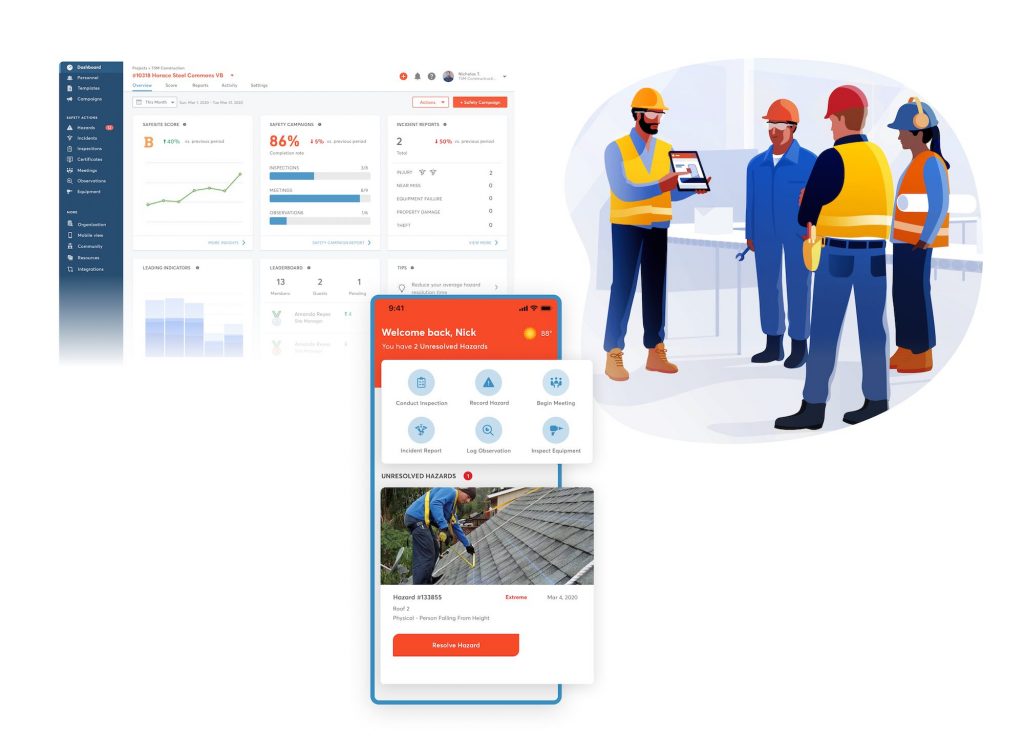 Because Foresight offers ongoing safety support through its technology and safety success program, underwriting is able to consider a wide variety of risks ranging from $25,000 to upwards of $500,000 in annual premiums.

“By using our technology, insureds can lower incident rates and receive credits on their policies faster than what is typical for the industry,” says David Fontain, founder and CEO of Foresight. “As policyholders experience fewer claims, we’re able to reward them with lower premiums and reward brokers with higher-than-average commissions.”

Foresight’s ideal founding broker/agent partner demonstrates a commitment to improving safety for their middle market, blue collar clients. There is no annual volume commitment, but brokers must apply for an appointment using Foresight’s online application.

While founding partner designation is limited to the first 30 appointments in each state, appointments will remain open to qualified applicants.

Foresight, the first insurtech specializing in workers compensation coverage for the middle market, is set to attend the highly anticipated...

The content marketing team at Foresight recently published an anonymous income survey for property and casualty insurance brokers. If enough...

Michael Bibeau envisions a bright future for brokers in insurtech

By Nikki Olson The insurtech sector reached a valuation of $6.37 billion in 2019, and it’s safe to say everyone...