Death and Life are in the Power of The Click

Here’s what happened in between:

2015 was the year Lisa Cochrane retired from Allstate after 15½ years. 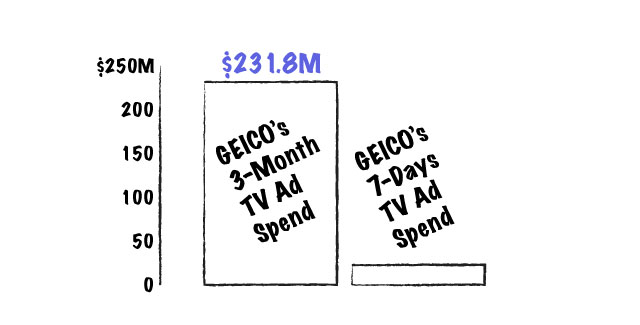 And yet…TV is dying – a serious problem for the entire insurance industry. Get this: 2017 was the year when advertisers finally spent more on digital over traditional TV.

At this point, you might be thinking that advertisers spending less on TV is an indication that online advertising is more effective. Well, it isn’t; at least not for all. Advertisers spend less on TV because people watch less live TV, as streaming services are growing in popularity. 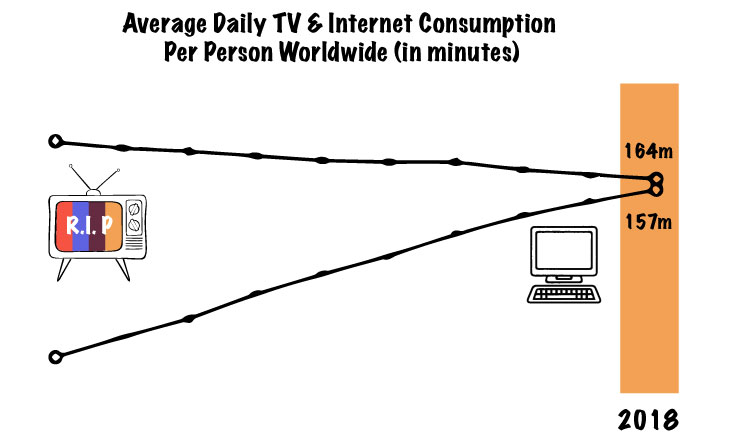 What’s better than an audience? A captive audience 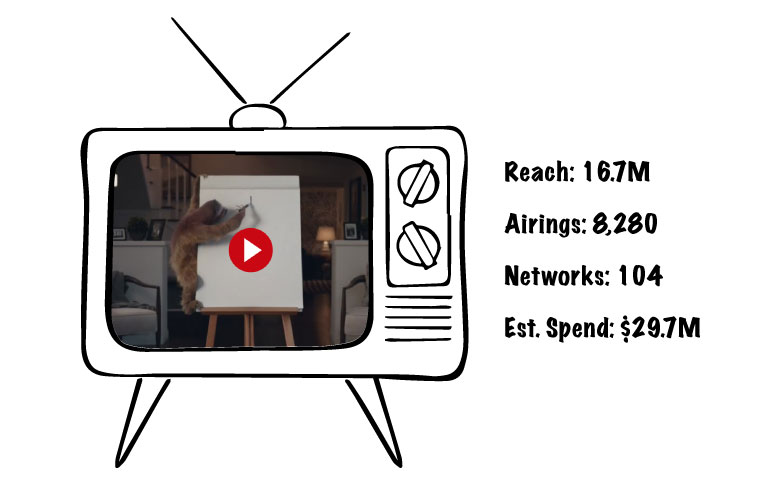 In other words, GEICO achieves top-of-mind awareness by showing people the same ads over and over again. If GEICO decided to spend their entire advertising budget online, they would fail for the simple fact that unlike live TV, online doesn’t come with a captive audience. Online, consumers are the ones who control what they see and hear with a click of a button, and the rule of thumb is that no one wants to watch commercials. I repeat, no one wants to watch commercials.

We’re living in a world (online) where consumers can turn advertising on and off. In a recent report we published on auto insurance leads, 2.6M people search Google for car/auto insurance each month in the US. A portion of these users are influenced by ads they’ve watched on TV. In comparison, life insurance, which is neither a compulsory purchase nor is it advertised as much on TV, is searched by only 368K people in the US each month.

Live TV viewers, on the other hand, understand that their options are either switching channels (and risking other commercials), or covering their eyes and ears. Advertisers that leverage the fact that live TV viewers are mostly a captive audience are often successful. Here’s a number you may recognize if you live in the US: 800-888-8888. Again, 800-888-8888. Give it a second to sink in… ready? Great – let’s do this together: Cellino and Barnes, injury attorneys, 800-888-8888, don’t wait, call 8!

A decline in live TV viewers has a pretty clear outcome; advertisers will spend more of their budgets online. The question is where?

While I don’t know what the future holds, I’d guess that Google and Facebook will be holding onto most of advertisers cash, as they dominate the US digital ad market:

This is a bad scenario for the obvious reason that cost-per-click (CPC) will increase, making it even more difficult for companies to compete with those that have big budgets. But, that’s not all. Insurance companies are facing a risk of not reaching enough consumers online, altogether. To explain this, we need to understand how click-based ad platforms work. Google and Facebook make money when consumers click on ads, and their clear interest is to show ads with a high chance of getting clicks. So, if an advertiser creates a campaign that isn’t getting enough clicks because of poor relevancy, for instance, then the ad won’t be displayed as much, or at all. And for an industry like insurance, which offers something most people would rather not think about, this is bad news.

Things can get ugly

Google and Facebook were very friendly once. They worked closely with advertisers and publishers, offering them advanced tools for effective online advertising. Since then both Google and Facebook changed their algorithms many times. This is absurd; in what world do clients pay for platforms that constantly change their methods? Insurance companies invested a lot of money and time in their SEO practices; how is that working for them today? But, why blame them when we can blame ourselves?

We’ve believed that online advertising was the ultimate solution, as we can access data that isn’t offered offline. This is where we fell in love with Google and Facebook, as they offered advanced targeting options, daily budgets and detailed campaign’ reports. Now, there are beliefs and there are facts; some believe that love is blind (I do, too). And for a fact, not all products and services are the same; some can go viral, and some need to be repeated over and over and over again. And while companies with big budgets can afford to show their ads on repeat, smaller companies can’t. So while you (the big company) may kill your competition, you’re also killing yourself with every click, because Google and Facebook aren’t here for clicks, they are here for control.

Death and life are in the power of the click

The good news is that it’s not too late. 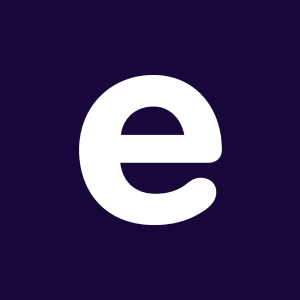 In 2019, Allstate announced that it will phase out the Esurance brand. 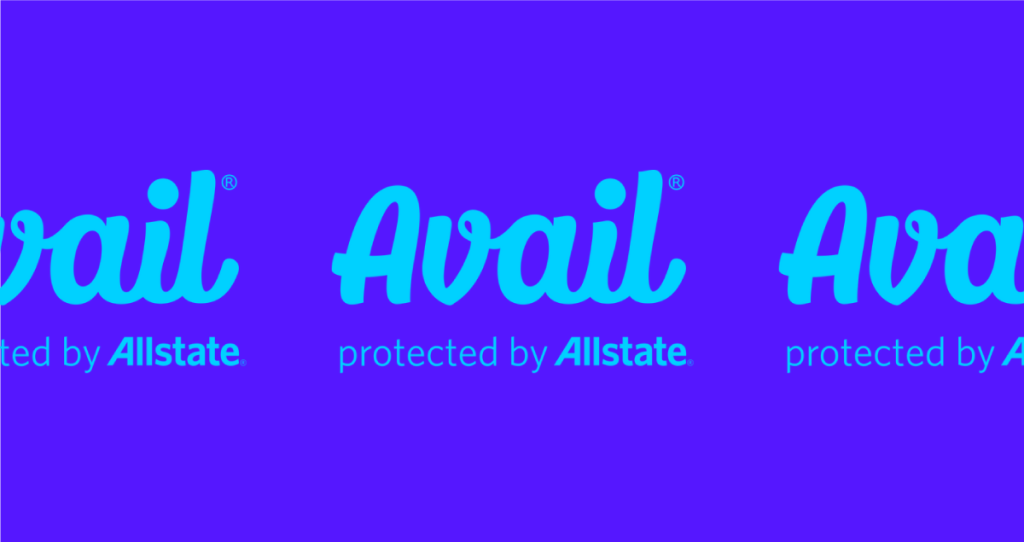 Shared cars are covered by Allstate. 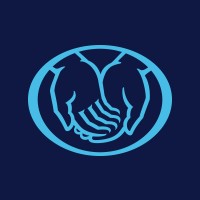 Plans to reduce personal lines insurance in states with unacceptable auto and home insurance margins are being expanded.