Established in 2012, DataRobot sells software for companies to develop and deploy in-house AI models across several industries, including: finance, insurance, healthcare, marketing and even sports.

In insurance, for example, a large European insurer incorporated the risk of “churn” into its renewal pricing, leading to reductions in cancellations and non-renewals, an improved loss ratio, and a 24% reduction in variable costs. In all, the company estimates the value at €12.5 million a year.

Another insurer – “a large European property and casualty insurer” – implemented overnight batch runs of auto claims against a model developed by using DataRobot. Claims scoring high for probability of fraud are now assigned to a specialized claims fraud investigation team. The company estimates that it has increased the accuracy of its fraud detection by 30%, yielding more than $10 million in value.

“AI is fundamentally changing the way the world works, and DataRobot is delivering on its promise to make all enterprises AI-enabled to drive innovation and value. We’re pleased to expand our stake in DataRobot as they rapidly scale and expand the capabilities of their platform through R&D and strategic acquisitions. We look forward to continuing to help build one of the world’s fastest growing AI companies.” – Jai Das, President & Managing Director, Sapphire Ventures. 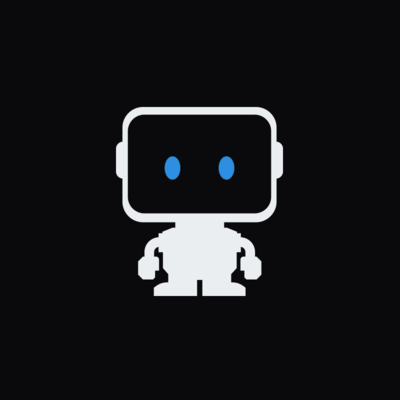 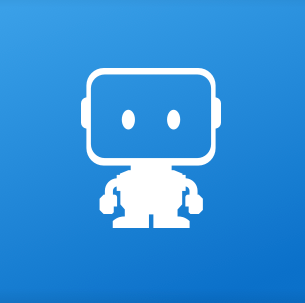 Boston-based machine-learning software company DataRobot has raised $67.18M in Series C bringing its total funding to date to $124.6M. The...

From an incumbent to a startup