CoverWallet for Agents Platform to shut down temporarily 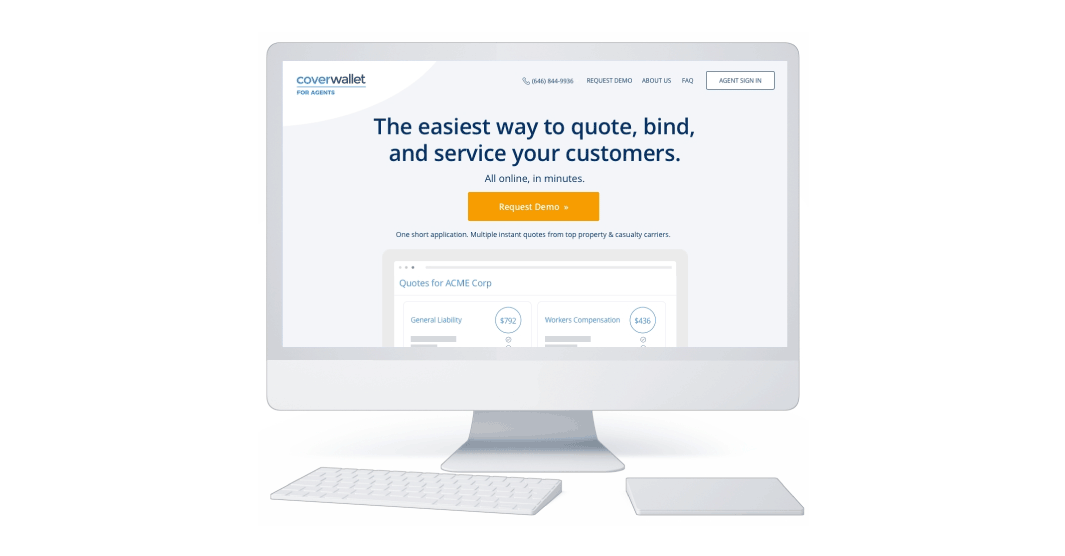 In an email sent to CoverWallet agents, the company announced that it is “redesigning the Platform,” stating that its goal is to introduce a “revamped best-in-class digital agent solution” that provides on-demand experience and leverages Aon’s scale and network.

As such, beginning Monday, October 3, 2022, new business submissions are restricted, and the addition of new agencies will be paused. This, according to the company, will allow it to “devote” its resources to the development of a new insurance submission platform.

CoverWallet , which was acquired by Aon in 2019, anticipates launching its new platform in late 2023. 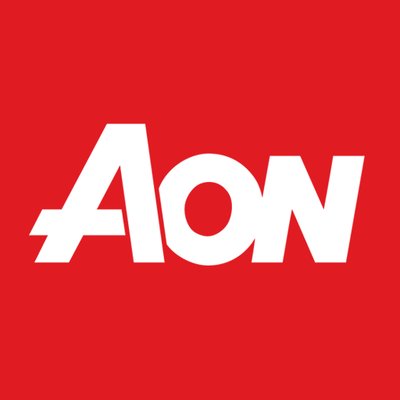 As part of the initiative, Aon will enable PayPal's small business customers in the U.S. to purchase and manage insurance coverage through its CoverWallet solution on the PayPal Commerce Platform.

The new platform is powered by CoverWallet. 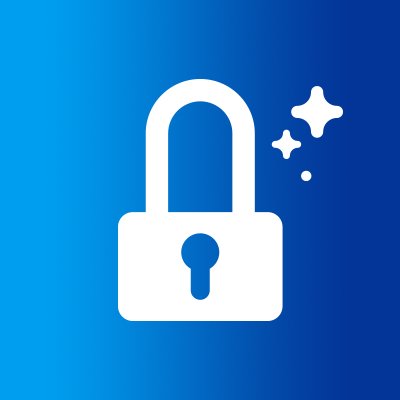 And Zurich's small business platform is no longer powered by CoverWallet.

The new platform, which is powered by Aon's CoverWallet, will feature more than 10 insurance products from Chubb while reducing the wait time to obtain coverage for "from days to minutes."