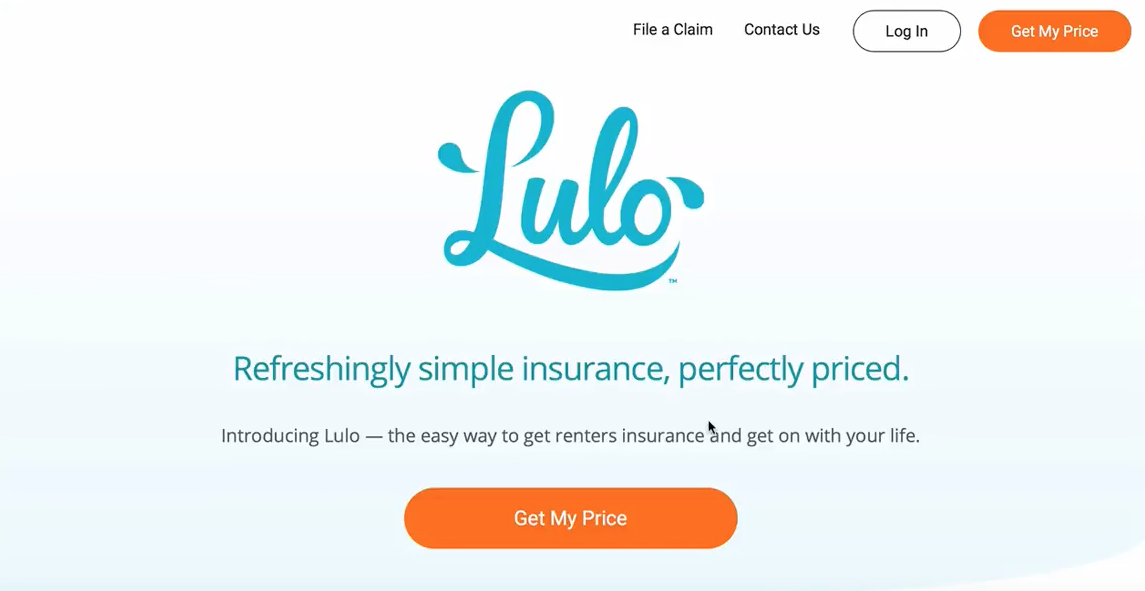 And now to the story as reported by Mr. Gavin:

Coverager reached out to Liberty Mutual for comment. The insurer will have its service and product teams look into this matter and reach out directly to Mr. Gavin today to address.

// Story has been updated to include comment from Mr. Gavin. “Thanks so much! Liberty Mutual reached out to me… They’re trying to figure out what went wrong and may refund me most of what I’ve paid into the policy. You all do very specific and very good work!” – Gavin.

The unit introduced two new technologies that enable claims to be inspected and estimated virtually.

Liberty Mutual Holding Company Inc. and its subsidiaries reported net income attributable to LMHC of $519 million for the three months...

The company expects that net investment income will be dampened in the coming quarters by lower valuations on its private equity investments.

This returns approximately $250 million to Liberty Mutual and Safeco personal auto insurance customers and builds on other customer support, including flexible payment options and delivery coverage expansion for auto policies.