The Blockchain Insurance Industry Initiative – B3i – has announced the expansion of the group, with 23 new entrants joining its Market Testing program . The news follows the recent launch of a working market testing prototype at the Monte Carlo RVS conference on September 10, 2017. 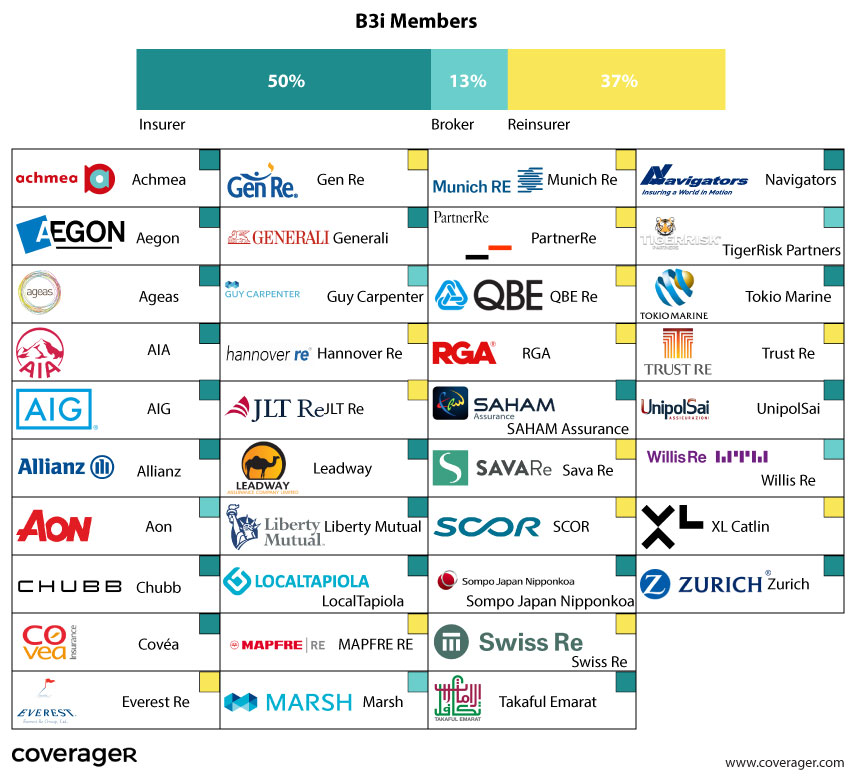 MetaRisk Live enables clients to evaluate instantly the impact of changes to their reinsurance structure. 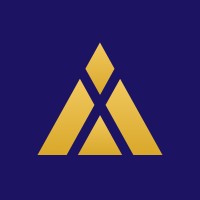 Anzen is a provider of management insurance for high-growth businesses. 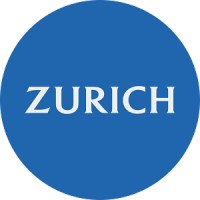 With Zurich eXchange, customers and partners can leverage a collection of Zurich’s APIs globally. 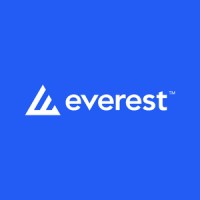 This brand refresh is another step forward in Everest’s ambitions and execution of its long-term strategic plan outlined last year to the investment community.