B3i, the “open and growing” platform for blockchain based technologies, has two reasons to celebrate . First, it launched a new website: 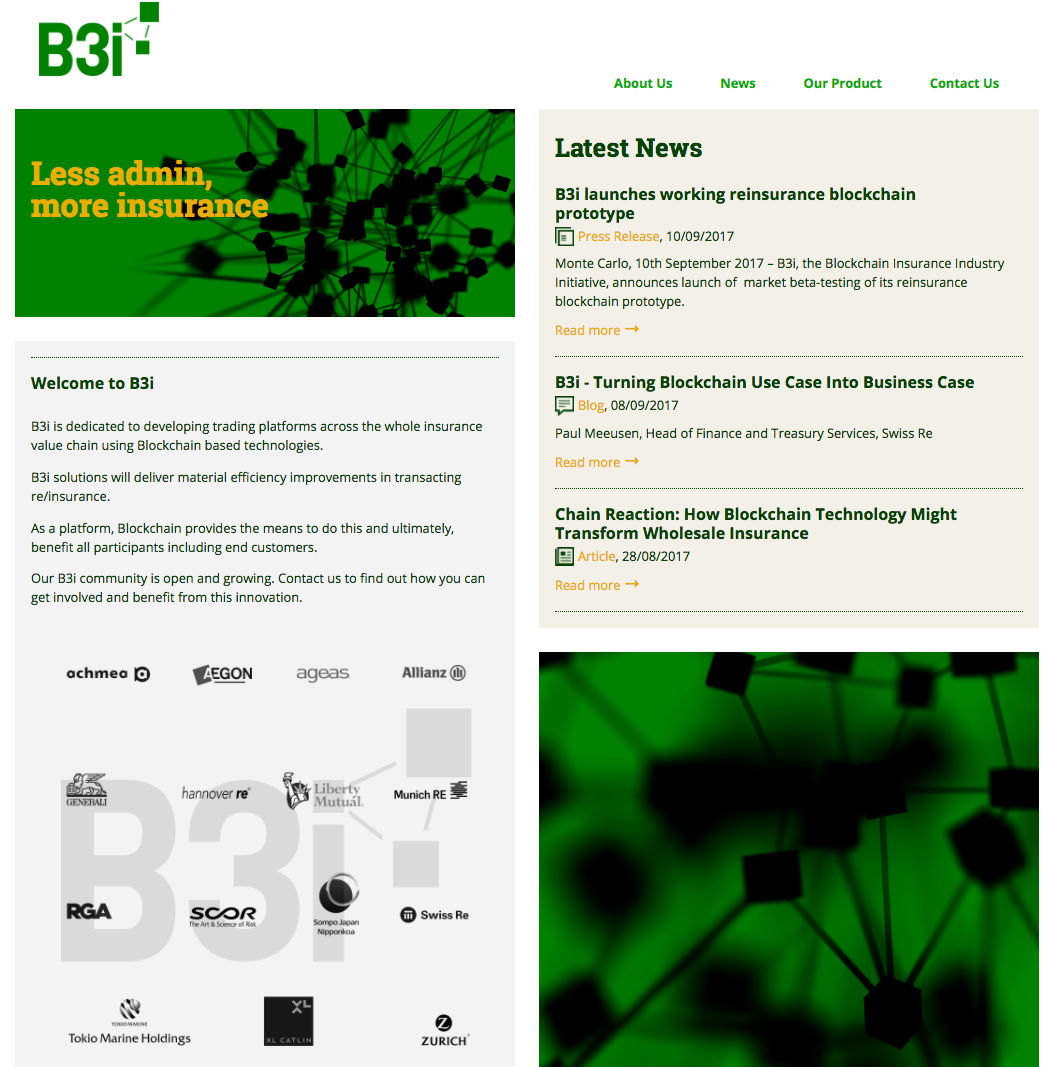 Second, it announced the launch of a market beta-testing of its reinsurance blockchain prototype at the 61st Monte Carlo RVS conference, where it, for the first time, publicly showcased the solution. The platform uses distributed ledger technology to enable secure, confidential and efficient transactions in a blockchain network. The short term focus of the platform is on handling reinsurance contracts. B3i members expect that users of the platform can benefit from lower admin costs and up to 30% in productivity gain, which in turn, will lead to more attractive rates in the future. Just look at these happy members:

The #B3i consortium gets together at the #SwissRe pavilion at #RVS2017 #blockchain #insurtech pic.twitter.com/rzy7vEwBEc

The current funding will allow B3i to accelerate its roadmap of delivering DLT-based solutions for the insurance industry. 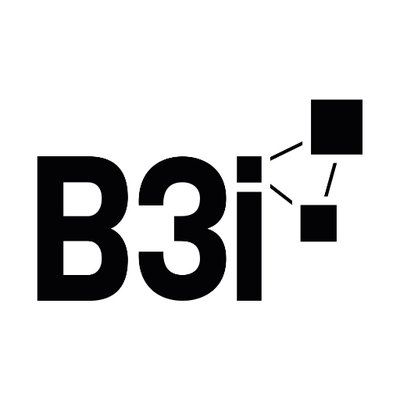 Through its ongoing funding rounds, is delighted to welcome China Pacific Insurance Group (CPIC) as the latest investor in B3i... 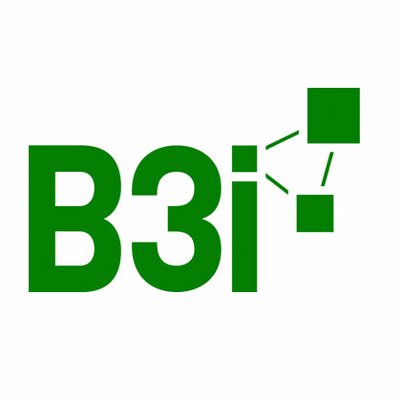 B3i has announced the release of v1.0 of their Property Catastrophe Excess of Loss Reinsurance product on the Corda Network....

B3i, a leading insurance transaction platform developer, expands its community represented by more than 40 companies as customers, members and...