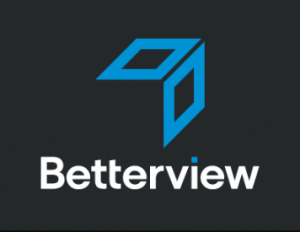 Betterview: A Partner Not a Rival to Internal Data Scientists 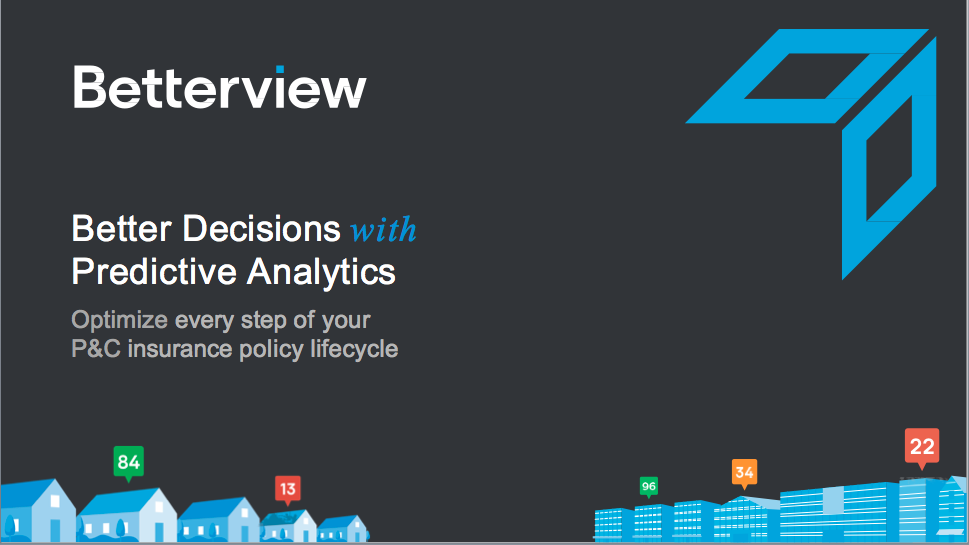 Theoretically, internal data science teams could build what providers offer, but Nationwide’s experience with Betterview shows how a partnership delivers innovation at a faster pace.

At a recent conference, an insurance executive described a greenfield insurance initiative to an audience of insurance IT executives. “We didn’t have technologists in the wings saying, ‘We can do this better ourselves’—which I have to admit was helpful!” The audience laughed because they recognized their own tendencies. As a matter of both pride and duty, insurance professionals want to build solutions with internal resources whenever possible. This is true not only of IT, but of digital/customer experience teams and, in the case of data solutions for underwriting, insurance companies’ data scientists.

When it comes to core systems, insurers have accepted that they’re not software companies. However, data science teams were hired to develop predictive models. We often find when we pitch insurers that their data science teams ask whether they couldn’t just build what we offer themselves. Theoretically, they could, but they would be better served by seeing companies like Betterview as partners rather than rivals in their mission to drive better underwriting decisions.

What’s driving the InsurTech movement is the realization that the pace of innovation requires faster change than insurers can manage with internal resources. Insurers still need highly skilled IT professionals, business analysts, and data scientists, but all of their technology, digital and data efforts are best served by an ability to integrate with external partners. They can move faster in more directions when they gravitate to the bigger strategic picture of what differentiates their insurance offerings and seek partners who can help them with specific capabilities.

In the case of data sources for underwriting, an insurer’s data science team could take on the development of the kind of insight offered by a provider like Betterview. But in less time than it would take them to replicate that, they could combine their company-specific data mastery with the external resource to gain lift in their underwriting. Indeed, they could integrate with multiple partners and increase their underwriting refinement on various dimensions within that time—all while staying focused on the bigger picture of their differentiation. Because of their focus—and, frankly, their lack of bureaucracy—external partners move much faster and they also bring access to data insurers don’t already have.

Our recent work with Nationwide shows how we complement rather than rival the expertise of internal data scientists. Nationwide had developed a proprietary approach to risk assessment and would selectively identify risks on which to perform loss control inspections to better assess a property. When Nationwide combined Betterview’s data with its internal risk assessment method, it was able to better identify which policies should not be reviewed, more confidently underwrite policies on an automated basis, and also identify which were most likely to be positively influenced by underwriter involvement. The result was a synergy between internal and external expertise that not only boosted underwriting accuracy but delivered significant efficiencies by reducing the number of policies that required underwriters’ intervention.

We think it’s fair to say that the outcome Nationwide enjoyed within the timeframe it was delivered represents an effective division of labor between internal expertise and an external partner—to say nothing about the optimization of underwriting expertise. Nationwide’s verdict may be reckoned by the fact that the company has entered into a three-year commercial agreement with Betterview and plans to deploy the solution across its entire commercial renewal book of business. You can read the entire case study by sending us an email.

When it comes to building the best predictive models, there is more at stake than just an economy of scale or speed. The best models require well-studied, industry-representative, diversified data that only a consortium of many insurers can provide. We asked our own Chief Science Officer, Dan Shoham, to explain how consortiums can allow competitors to share resources while retaining their differentiations. His blog post on the subject will appear here very soon.