Prudential Financial announced its Q2 2022 results sharing that Assurance IQ recorded a loss, on an adjusted operating income basis, of $61 million, compared to a loss of $38 million in the year-ago quarter. This higher loss includes an unfavorable impact from Prudential’s annual assumption update and other refinements of $17 million in the current quarter. Excluding this item, current quarter results primarily reflect lower revenues, partially offset by lower expenses. 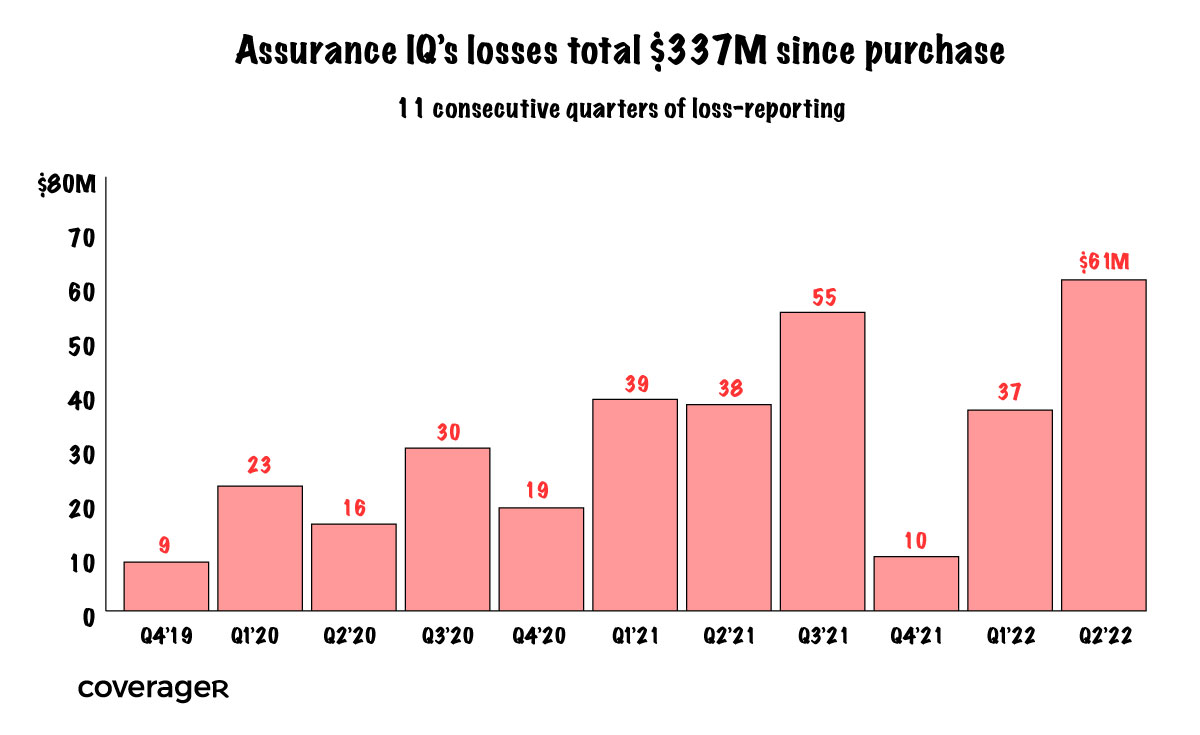 Last year, Prudential recorded a goodwill impairment that resulted in a charge of $837 million, net of tax, “reflecting the decline in the fair value of Assurance IQ as a result of lower publicly traded peer valuations and slower than expected earnings growth.”

In the earnings call, executive VP & head of U.S. Businesses Andrew Sullivan said that Prudential is still very focused on scaling up revenue in each of the the distinct product lines in Assurance IQ platform “as that really is what’s required to get the business to achieve profitability.” This makes you wonder what happened to the “profitable” business Prudential acquired.

Sullivan also said, just like before, that Assurance IQ is making very good progress in becoming ready for the fourth quarter medicare open enrollment season from an agent preparedness perspective. “We’re seeing great success in hiring agents, partly due to the difficult time that some of the smaller players in the space are having,” he said. The truth is, recruiting agents isn’t what’s holding Assurance IQ back – they have enough agents that they can apparently afford to fire them via an automated message.

Mercado Libre is the largest e-commerce ecosystem in Latin America. 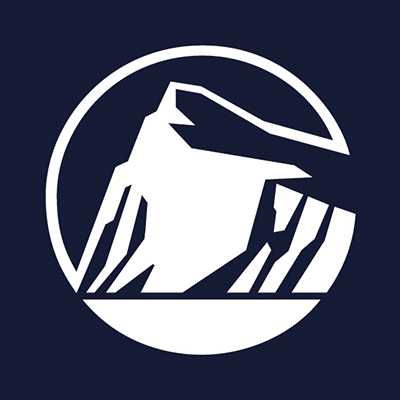 Assurance IQ now counts 10 consecutive quarters where it has reported a loss. 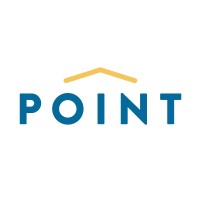 Point is backed by Prudential Financial.