YuLife is live in South Africa

Group life insurance provider YuLife is now available in South Africa, the startup’s third country following the UK and US.

Products are underwritten by Guardrisk Life Limited, which is part of Momentum Metropolitan Holdings Limited, a South African based financial services group that is listed on the Johannesburg Stock Exchange.

A group life insurance provider with limited resources entering South Africa, a country with one of the highest unemployment rates globally, is a real head scratcher. Of course, South Africa is the birthplace of Vitality, the wellbeing/insurance offering by Discovery.

It appears that several of YuLife’s new employees in South Africa have worked previously at Discovery/Vitality. Bernise Games, who spent nearly 8 years at Discovery, is now a marketing lead at YuLife. David Chernick, who joined YuLife last June, was a Discovery employee for four years contributing to analytics and actuarial tasks. It’s also worth mentioning that Herschel Mayers, the co-founder of Discovery Life and former head of Vitality in the UK, is a non-executive director at YuLife. 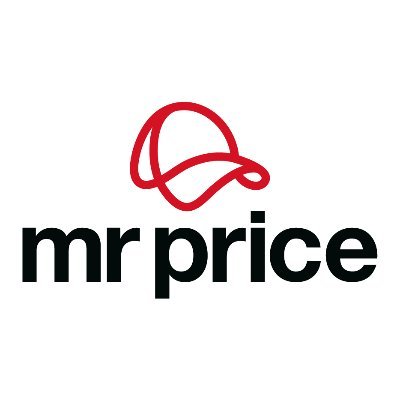 Another instance of an embedded life insurance offering. 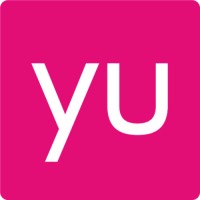 In April, we reported that YuLife is entering the US.

YuLife is looking to enter the US

The company announced its intention to broaden its reach into new global markets last year.

Klimber, which is headquartered in Buenos Aires, Argentina, was founded in 2016, and in 2018 the platform launched the first digital life insurance offering in Latin America.