In the insurance industry we are meant to know our customers and they should not be “strangers.” However, in an increasingly digital world, our interactions with our customers are ever more impersonal relying on the click of the mouse rather than the face-to-face interaction of the past. We have ever more data on our customers, but we seem to “know” them less. The first personal contact with our clients can often be when they have a claim.

Recently, I have been reading Malcolm Gladwell’s book Talking to Strangers. It struck me how relevant some of the theories and concepts he was using to illustrate how we often misunderstand and misinterpret peoples’ actions and intent were relevant to the conversations I have with insurers about insurance fraud.

The first concept that Gladwell explores is the truth-default theory of Tim Levene. Put bluntly, most of us are not very good at detecting when someone is deceiving us, because it takes a lot to tip the doubts we have into outright disbelief. So even when there are red flags, we err on the side of caution before we start pointing fingers. We default to truth (belief). 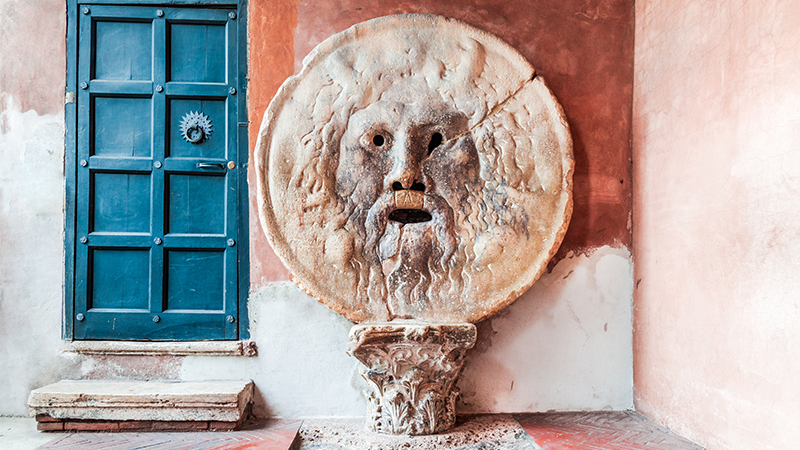 Why do we default to truth?

Gladwell explores some examples, such as Bernie Madoff, who ran the biggest Ponzi scheme in history. Most professional investors were taken in by Madoff, even to the extent that when doubts were raised, they were reassured by a meeting with Madoff himself who was able to convincingly deceive them to move along, “nothing to see here.” The doubters raised red flags years before Madoff was finally rumbled. Gladwell cites the example of Harry Markopoulos, an independent fraud investigator, who instinctively suspects everyone. Markopoulos questioned Madoff’s veracity many times, but his warnings fell on deaf ears. In the meantime, the instinct for Madoff’s investors to default to truth and believe, enabled him to continue to get away with it, even while the logic of the returns he said he was achieving did not make sense.

What does this insight tell us about insurance fraud? If you haven’t seen examples of how convincing fraudsters can be and how successfully they can deploy social engineering, watch this video. Scary! Given it is this easy to deceive people, do we need to ensure that our claims handlers act like mini-Markopoulos’s and suspect everybody?

Gladwell argues the reason we default to truth is that if we treat everyone as a suspect, society starts to malfunction. Imagine if insurers treated all customers as suspects. Customer satisfaction would plummet, and expense ratios would skyrocket. So, does the book provide some clues to what we should consider as an alternative approach? 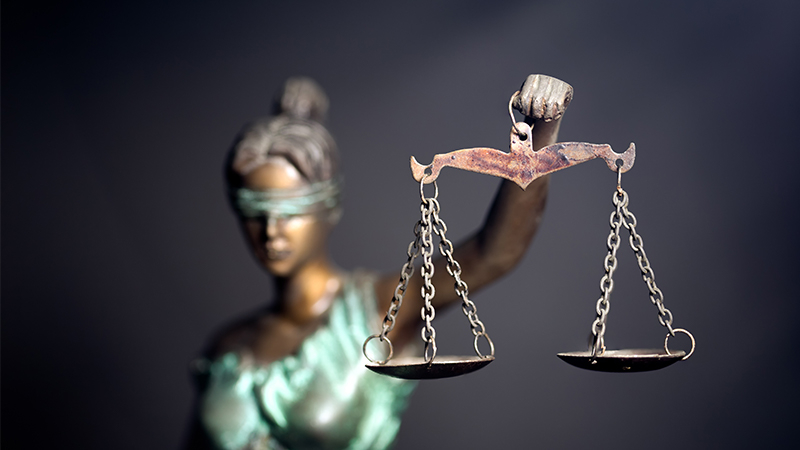 Gladwell cites a study by Sendhil Mullainathan of the University of Chicago, which examined the results of over half a million bail hearings. The judges in those cases released 400,000 defendants. Some defendants given bail go on to commit more crimes. Mullainathan used an AI algorithm comparing data from defendants’ personal information and arrest record against the judges’ results. The judges on the other hand, had much more information with which to make a decision. They could see and converse with the defendants. You would expect their judgements to be better than the machine.

There was a significant difference in the results, and the machine outperformed the judges by a significant margin. The 400,000 defendants the machine suggested should get bail were 25% less likely to commit a crime whilst on bail. Of those cases where a defendant was classified as high risk by the machine (1% of the population), the judges were setting bail for almost half. Not only was the machine making better decisions, it was making those decisions with less information. Indeed, it is plausible that the extra information (the personal interaction the judges had with the defendants) was not actually making it easier to make good decisions, it was making it harder. In reviewing the social engineering video above this is perhaps understandable. Our instinct to default to truth can lead us to the wrong conclusions.

Automation helps focus on the good

If we now translate this example to insurance fraud, it seems only common sense to have your claims handlers do what they do best: provide tender love and care for the customer, changing their moment of misery into a moment of magic. With real-time automated detection they have the time to do so, because the system judges which risks should be flagged and investigated further or sent for immediate pay-out.

Martyn Griffiths started his career with General Accident working in claims across property, casualty and motor insurance, including work overseas for insurers in New Zealand and Australia. After returning to the UK Martyn joined Zurich Insurance before joining big data company Experian, where he worked with insurers and brokers to realize the benefits of business and consumer information in commercial insurance throughout the customer journey. He started working for FRISS in 2019 to help insurers prevent and detect fraud.