Volvo Cars Can Speak to Each Other

Volvo Cars is making its “groundbreaking, industry-first connected safety technology” available across Europe. The technology, which allows Volvo cars to communicate with each other and alert drivers of nearby slippery road conditions and hazards via a cloud based network, will be the standard on all new model year 2020 Volvos and can be retrofitted on selected earlier models.

The technology was first introduced in 2016 on Volvo’s 90 Series cars in Sweden and Norway, making it the first of its kind in the automotive industry. As soon as any equipped Volvo switches on its hazard lights, the Hazard Light Alert sends a signal to all nearby Volvo cars connected to the cloud service, warning drivers to help avoid potential accidents. Meanwhile, Slippery Road Alert increases the driver’s awareness of both current road conditions and those on the road ahead, by anonymously collecting road surface information from cars further ahead on the road and warning drivers approaching a slippery road section in advance.

“Sharing real-time safety data between cars can help avoid accidents. Volvo owners directly contribute to making roads safer for other drivers that enable the feature, while they also benefit from early warnings to potentially dangerous conditions ahead. The more vehicles we have sharing safety data in real time, the safer our roads become. We hope to establish more collaborations with partners who share our commitment to safety” – Malin Ekholm, head of Volvo Cars Safety Centre.

The news follows the announcement from last month where the automaker introduced speed limits and in-car cameras and sensors that enable the car to intervene in specific scenarios. The company also announced that it is making its safety knowledge accessible in a central digital library, “which it urges the car industry to use in the interest of safer roads for all.” 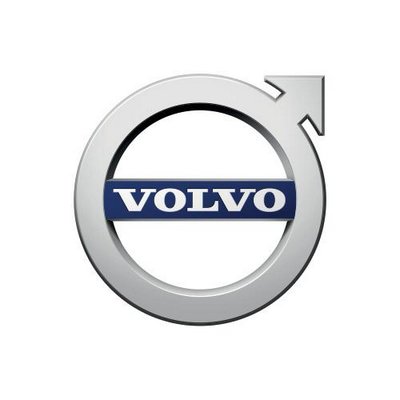 Volvo Cars’ US sales for May reached 9,372, with Recharge models making up 35.7% of the total sales.

Care by Volvo car subscription now more flexible than ever

Customers can now upgrade or return their new Care by Volvo subscription vehicle after four months. 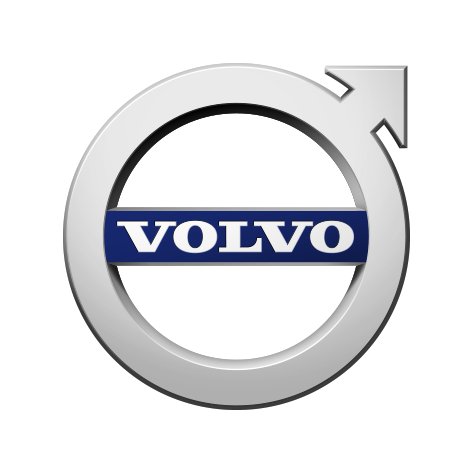