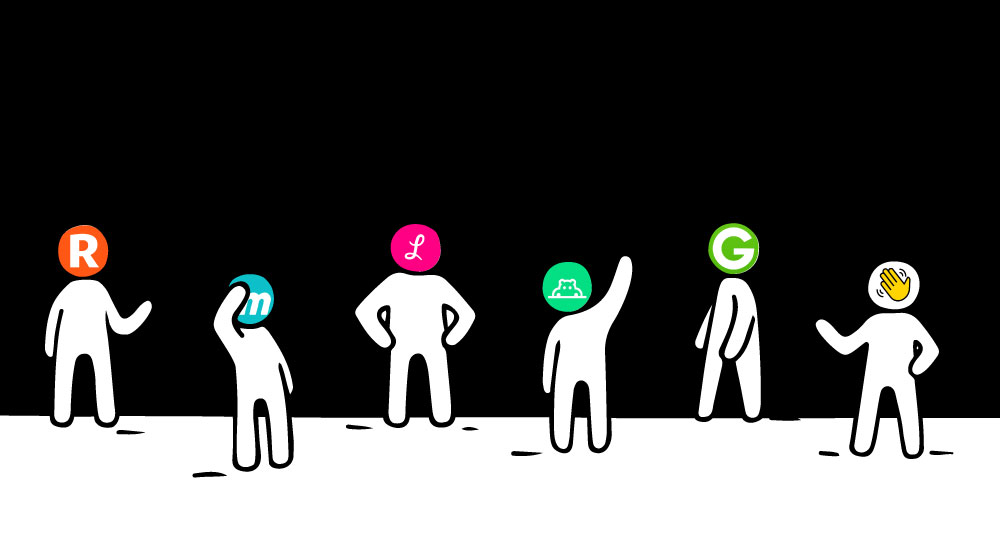 Page 6 of Metromile’s recent investor presentation describes the company’s leadership as visionary. This week, these visionaries allowed their company’s valuation to get squeezed by a company that knows a thing or two about “insurtech” valuations and visions. In addition, if the merger is terminated under specific circumstances, Metromile may be required to pay Lemonade a termination fee equal to $12,500,000.

Lemonade isn’t acquiring Metromile for its stellar performance – from the end of the first full quarter of lockdown (Q2 2020) to the end of the second quarter of 2021, when many are still driving less, Metromile added a net of 2,197 policies. For the same period, Lemonade increased its customer base (not policies) by 392,012. What’s even more amazing is that Chamath’s famous tweet didn’t seem to do much on the customer acquisition front.

Last year, we reported that USAA and Metromile were engaged in acquisition talks. In our reporting, we didn’t share the amount that was discussed – around $250 million. USAA ended up acquiring Noblr and Metromile accepted a lower offer (considering the cash they have on their balance sheet) from a more demanding boss. There’s one prediction we can make assuming this deal goes through – Metromile’s leadership team will not look the same. There is no I in “team” but there is an I in Shai.

From a logistical standpoint, this deal makes sense. Of course, Lemonade didn’t have many options. Root is too big even with their stock crashing and Clearcover is considering the SPAC route. But from a competitive standpoint, Lemonade is acquiring a company with clunky tech and hardware, and that’s before getting into the concept behind the business.

Yesterday, Shefi made a beautiful statement, commenting that the majority of Americans want to drive more and save more. I’ll add that those who don’t, still want the freedom to drive as they please (because who doesn’t want to save?). Most people don’t respond well to limitations and Metromile’s product is both limiting and limited. According to relatively recent reports (here and here), the number of U.S. households with two or more cars stood at ~58%. There’s an obvious opportunity for Metromile to target households with 2 or more cars. But instead of offering a hybrid multi-car product that includes a pay-per-mile coverage for one car and traditional coverage for the other, the company is leaving it up to consumers to make calculations and bundling decisions.

Social audio app Clubhouse and daily deals platform Groupon (read: “Your mom used us first“) created a market. They drove others to copy them and introduce similar features. Surprising or not, both received acquisition offers early on. At the age of 2, Groupon declined a $6 billion proposal from Google, and at the age of ~1 Clubhouse passed on a $4 billion offer from Twitter. Unlike Clubhouse and Groupon, Metromile didn’t create the UBI market and it failed to build a meaningful business even when it had no competition. It was the pandemic/work from home that caused several insurers to promote UBI products – Allstate’s Milewise has billboards on the highway, American Family launched a clever product that addresses a UBI pain point in partnership with Cambridge Mobile Telematics, and Liberty Mutual recently created a new video for ByMile, a product it refers to as new despite the fact that it was introduced in January 2017.

When you have distribution, it’s easy to introduce new features. After Clubhouse and Groupon said “no”, several have entered their space. Metromile is facing a similar experience; insurers with deeper pockets are launching UBI features alongside their existing products. Ultimately, you have to ask yourself if the company is offering a product or a feature, and when comparing Metromile to other insurers, it falls into the ‘feature category’ as they never went beyond pay-per-mile coverage.

Unlike Metromile, this week Root made it clear it isn’t in the business of offering a feature. The once telematics-only insurer has a live product in partnership with Carvana that doesn’t rely on telematics and it is tweaking its D2C product to cater to the needs of agents. I can imagine it was difficult for Root to forfeit its uniqueness factor by going the traditional route, but there is nothing unique about an insurance company. They may have some explaining to do for investors but the average consumer is not going to hold a grudge.

In February of this year, Lemonade’s stock was up 227%. Today that figure is 27%. Given the way they valued Metromile despite “their proprietary data and machine learning algorithms,” you can expect insurtech stocks to continue the downward trend toward more realistic levels. Root, Hippo, and Metromile’s stock prices have plummeted since their first public offerings, but Lemonade’s stock has a long way to go.