According to information obtained by Coverager, Metromile and USAA were engaged in acquisition talks earlier this year. A Metromile spokesperson said that this is “categorically not true” and USAA’s communications team stated that they do not comment on speculation.

Based on the information, Metromile personnel flew to San Antonio on more than one occasion to meet with USAA employees, with some of these meetings taking place before the pandemic. During these meetings, the USAA team discussed using the pay-per-mile insurer’s tech stack for claims and pricing, as well as a potential acquisition.

Regarding the tech matter, USAA is currently running a POC with Metromile to test its platform capabilities. It’s worth noting that the pay-per-mile insurer disclosed an active deployment with a top 10 US carrier for its enterprise unit in the investor deck it shared last month.

When it comes to the acquisition, the deal eventually didn’t go through but the acquisition amount that was discussed was significantly lower than the equity value of about $1.3 billion on a pro-forma basis the company announced following the SPAC deal.

Update: after sharing this article with USAA’s communications team we received the following comment: “While we do not comment on speculation, this story is based on conjecture.” 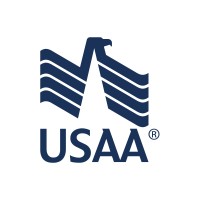 The product is now available in 47 states. 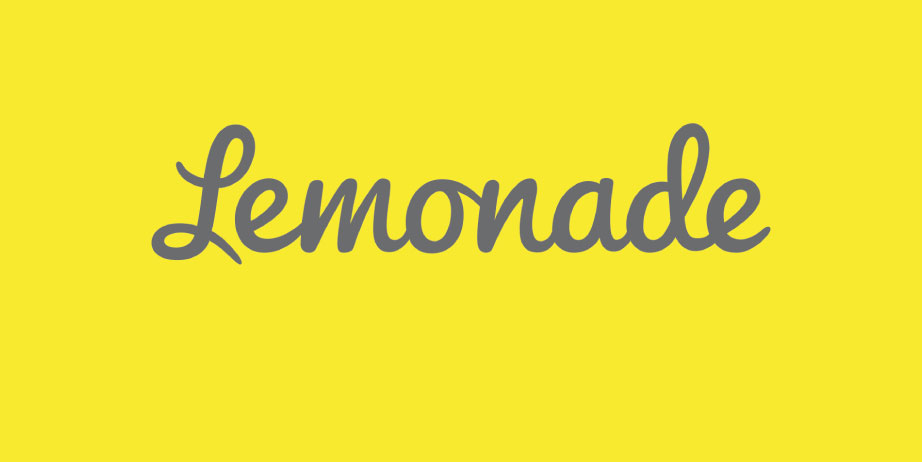