Tremor Technologies , the programmatic insurance and reinsurance risk transfer marketplace, has raised $10 million in a new round of funding led by Anthemis Group, with participation from W. R. Berkley Corporation, Nephila Capital, and Markel Corporation.

Founded in 2016, Tremor’s “smart market” platform incorporates “intelligent market design, state-of-the-art auction technology and sophisticated optimization techniques” to improve how risk is transferred around the world. To date, the Greenwich, CT-based company completed six reinsurance placements with quotes totaling over $1 billion and lines bound of nearly $500 million from more than 70 reinsurers, ILS funds and Lloyd’s Syndicates. The Tremor marketplace has facilitated quotes and placed capacity for several property catastrophe treaties, retrocessional placements and industry loss warranty (ILW) transactions across a range of ceding companies and the company is planning its first facultative transactions later this year. In addition to transactions completed, Tremor has commitments from reinsurance participants to execute 2020 renewals on the platform and marketplace adoption of its technology has grown over 50% in the last six months.

“I am very proud of the team at Tremor. We have been laser focused on adding value to a specific part of the risk transfer value chain and making programmatic transactions happen. It is paying off. We have received wonderful industry recognition for our tangible progress, and we were privileged to be a part of the Lloyd’s Lab, the insurtech innovation hub run by Lloyd’s of London. Through the support of our investors and partners and this financing, we look forward to a very exciting 2020.” – Sean Bourgeois, Tremor’s Founder and CEO.

“We chose to place our main property catastrophe program with Tremor last year, after over 18 months of technical due diligence, because we believed its platform had the potential to bring important efficiencies and capabilities to the placement process. We became a shareholder in Tremor because our use of the platform validated that early hypothesis, and we are enthusiastic about the potential positive impact Tremor’s technology can have on the insurance business.” – W. Robert Berkley, Jr., President and CEO of W. R. Berkley Corporation.

Founded in 1967, W. R. Berkley Corporation is an insurance holding company that is among the largest commercial lines writers in the US. 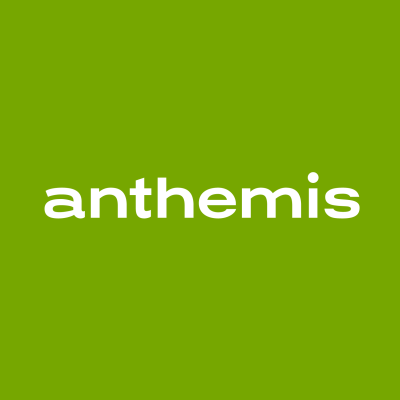 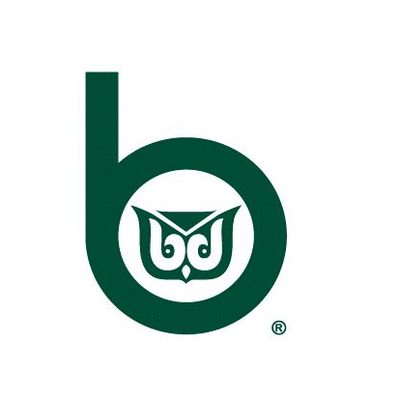 , a US-based provider of property and casualty insurance, has introduced a new brand campaign called “Find Your Berkley” designed to... 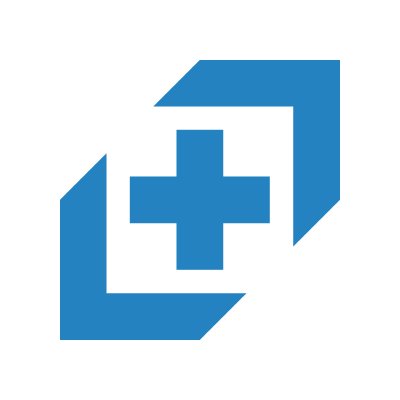 Denver-based property data company has announced a $3m seed round from a group of investors, led by Anthemis and Menlo...