Barcelona-based Hey Mondo announced it has raised ~$250K . The travel insurance aggregator was launched a few months back by two ex-Zurich execs, David Pérez and Ricard Domènech. Also, it has agreements in place with AXA, ARAG and Zurich, to name three insurers, and its main proposition is customizable travel insurance coverage. Here’s a look at the workflow: 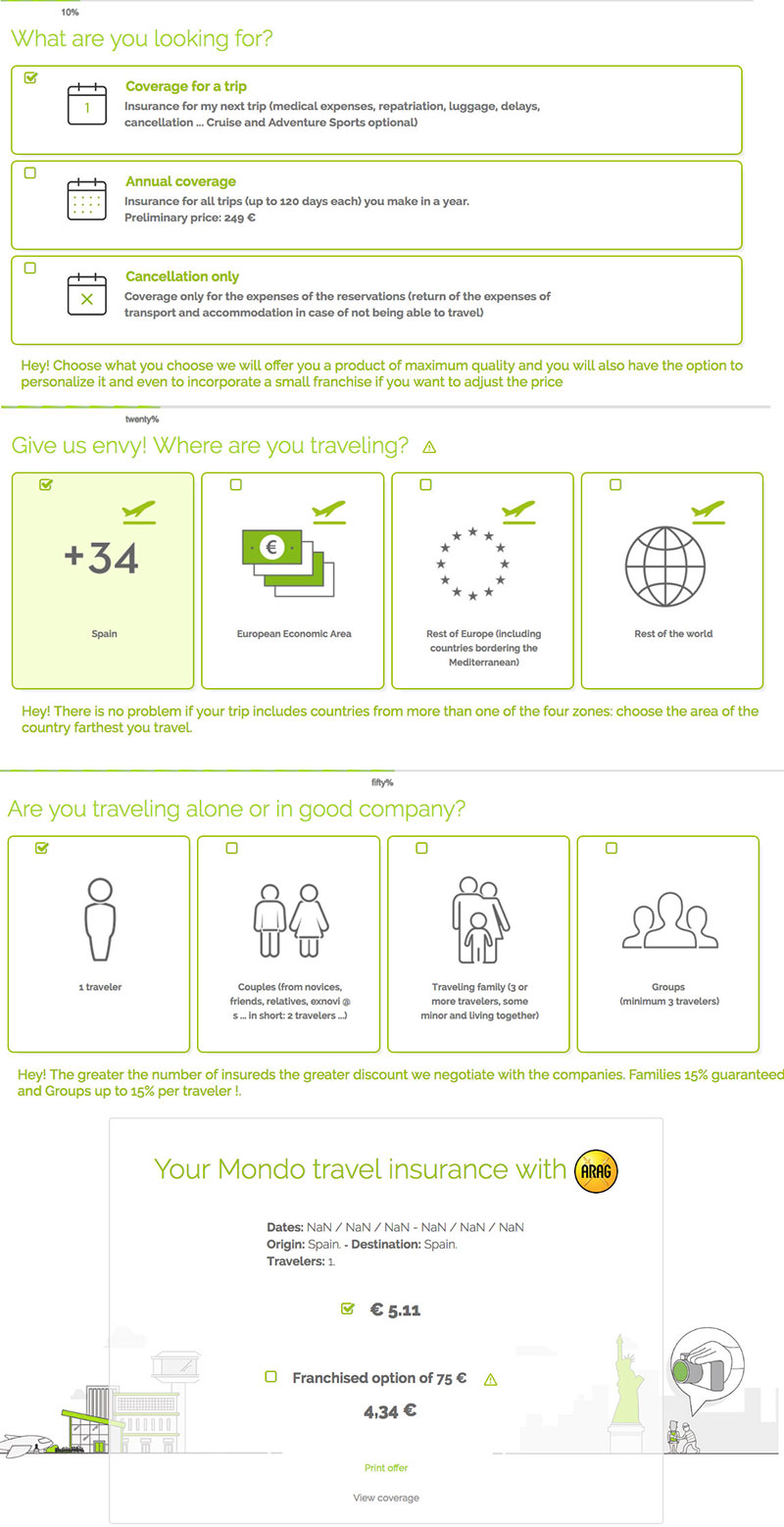 Speaking of travel insurance, Aussie startup Cover Genius, which also has offices in Austin and London, has made a move. It spun off its platform business, BrightWrite, which was the distribution platform initially built for Cover Genius’ B2B2C niche insurance site RentalCover.com. Reflect on travel insurance startups established in the last three years here.

By integrating Cover Genius’ XCover API, its distribution platform that provides coverage for any line of insurance in any country, language and currency, AutoMatrix’s dealers will be able to offer insurance and warranty packages that can be tailored in real time by any buyer within its US dealership network.

, the global insurtech leader whose insurance distribution platform provides protection for the customers of some of the world’s largest... 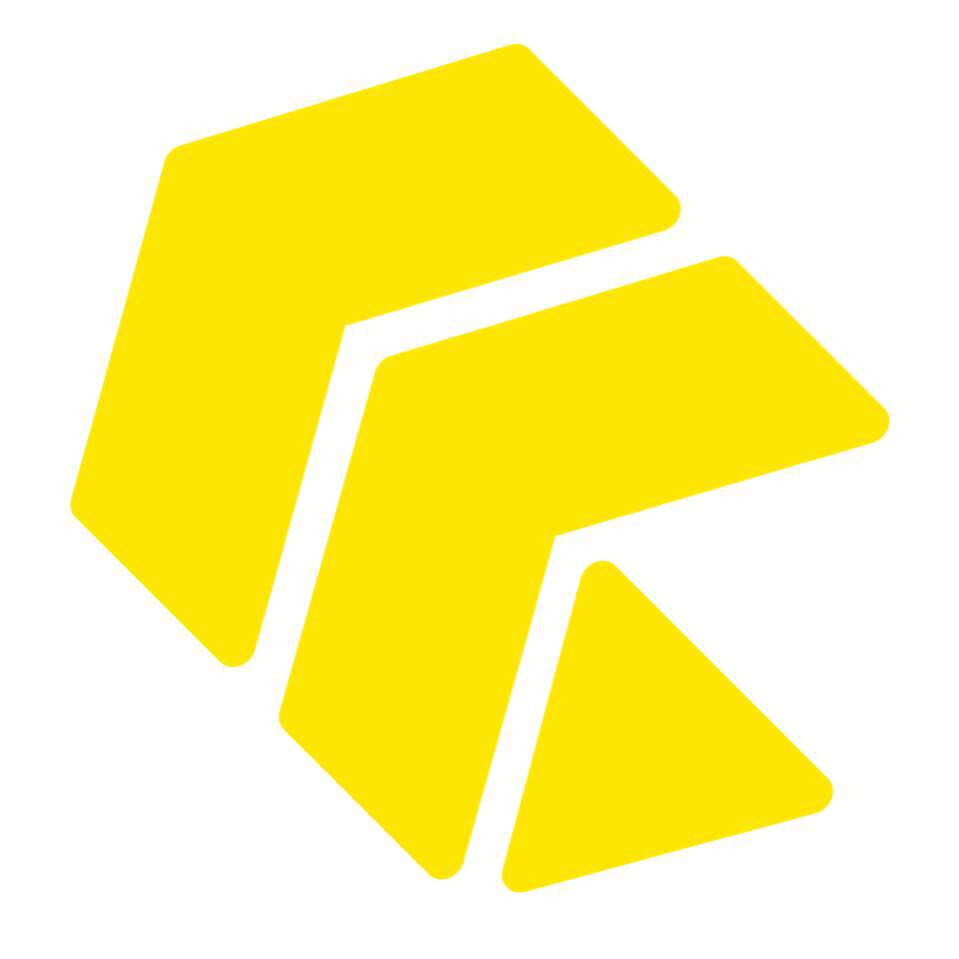 announced a partnership with ShipStation, the web-based shipping software for merchants owned by Stamps.com, to provide insurance products for ShipStation’s global...

Global startup Cover Genius, which offers businesses a distribution platform to sell travel, rental and liability insurance, announced it has...