Poland’s Telemedico is the latest telemedicine company to obtain its Series A funding. Last July, Sun life led a $43 million round of financing to Canadian business Dialogue. For the 2014 founded Telemedico, their deal closed at $6.6 million. This round is led by Flashpoint Venture Capital, UNIQA Ventures, PKO VC, Black Pearls VC, and Adamed.  “This decade will be the Golden Twenties for telemedicine, Dr. Andreas Nemeth, a general partner at UNIQA Ventures stated. “The potential is enormous, and Telemedico is already setting standards here today. Telemedico has the right product, the right team, and the right culture to support insurers in providing seamless telemedicine services. We are therefore delighted and proud to be able to follow the path together in the future and pleased to be able to become a part of the company’s international growth story.” 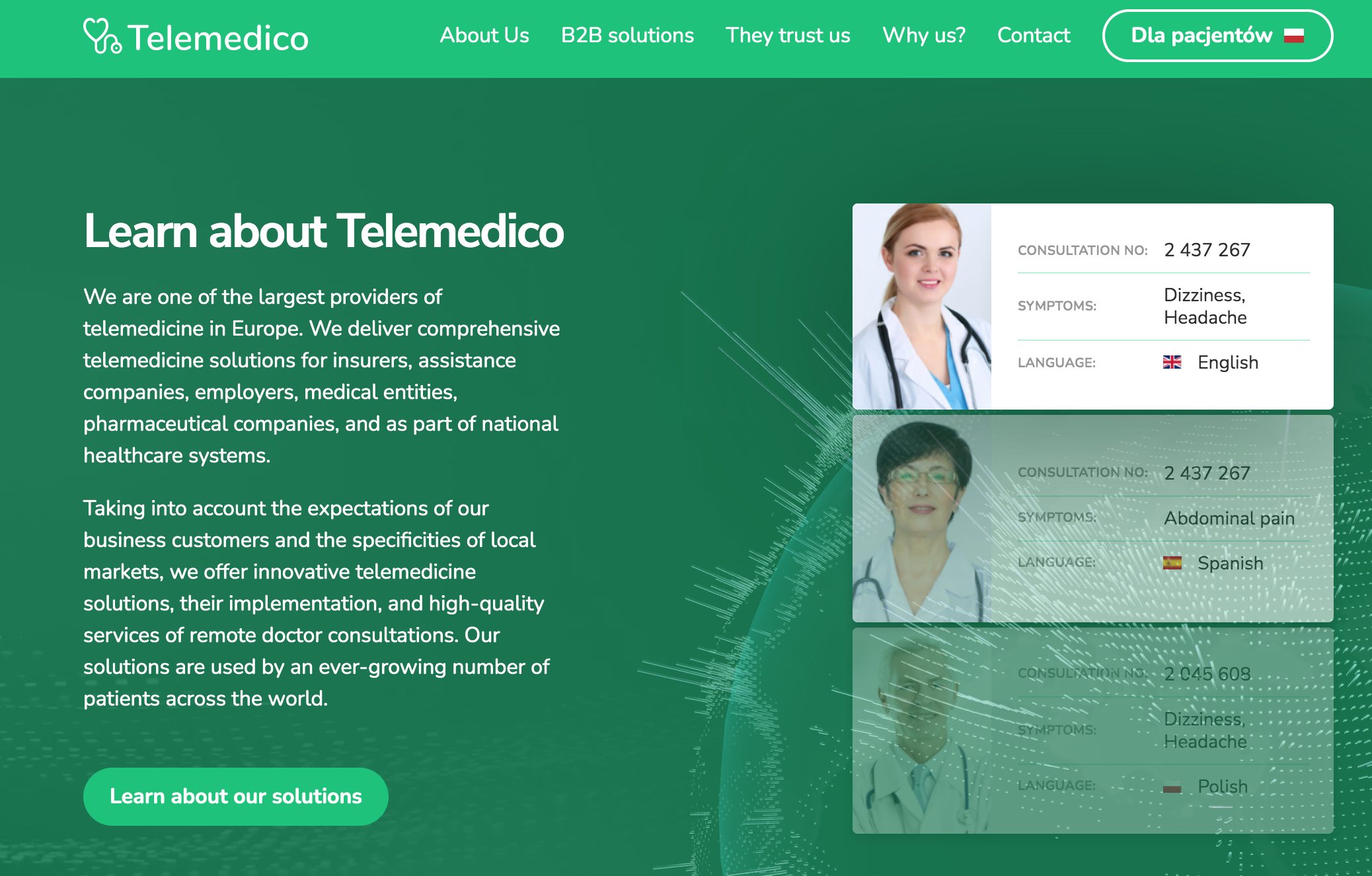 With the ever-needed rise of telemedicine, Telemedico reached 2.5 million users in 2020. The company offers a range of services including consultations with a doctor via phone, video or chat, as well as AI-triaging and coordination and booking of in-person visits and blood testingLooking onward, Telemedico aims to use this round of funding to further magnify their international pull. The service is currently offered in ten languages including, English, Portuguese, Turkish, Polish, Czech, Russian, Ukrainian, Spanish, Serbian, Arabic. With Greek, French, Romanian, and German on the way.

For insurance companies, Telemedico thinks of themselves as one of the sole “plug and play” platforms. They believe that they’re proposing a program within an industry that may not want to give up authority to a digitally focused adversary. “The top three competitors are Babylon Health, KRY, and Pushdoctor,” Telemedico founder Paul Sieckiewicz said. “They represent a B2C approach, with a strong local presence. They are also building strong brand awareness around the service, and force insurance companies to let their customers leave their ecosystem. From the feedback that we receive from insurance companies, this isn’t their favorite way of organizing the patient flow.”

Currently, Telemedico is used across health ministries around the globe including PZU, Allianz, AXA, Metrored, Compensa and TU Zdrowie. Another draw to Telemedico, has been their hands-on approach with insurance companies. The company offers a “insurance product creator” which helps them manage their various product suites. Telemedicine is no longer an add-on to insurance packages, but in many countries the first touchpoint with medical services — a way to increase patients’ satisfaction and decrease costs for the insurer,” Sieckiewicz explained. 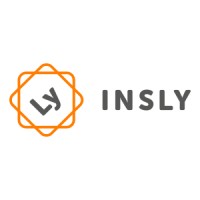 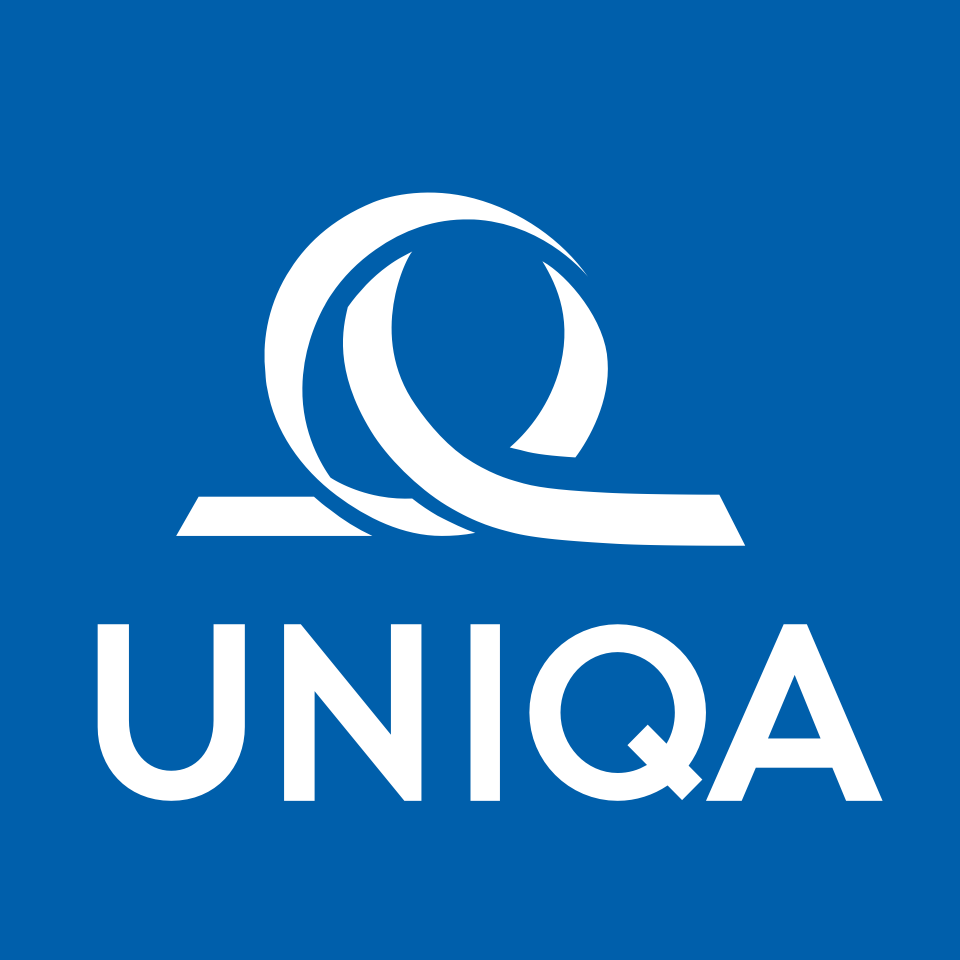 This Toothbrush Comes With Insurance

Austrian insurer UNIQA is now partnering with Playbrush, a London and Vienna-based tech company that digitalizes oral care for children....