Rebuilding Insurance for the 21st Century 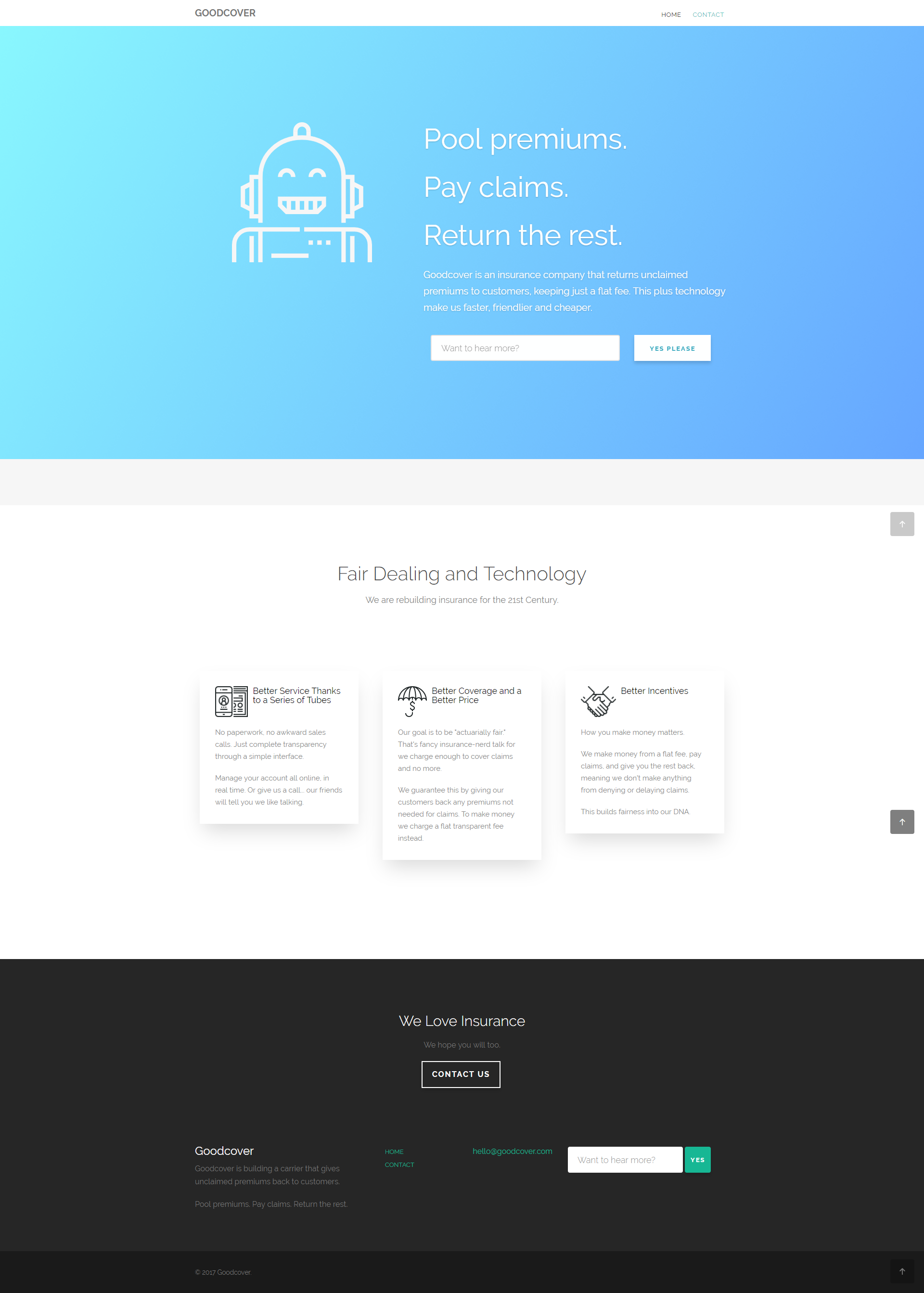 While the company is still in its early stages, it has a bit of history. Founders Chris Lotz (Ex-AIG) and Dan Di Spaltro (Ex-Rackspace) originally created a company called Collective, which they later rebranded as Goodcover. 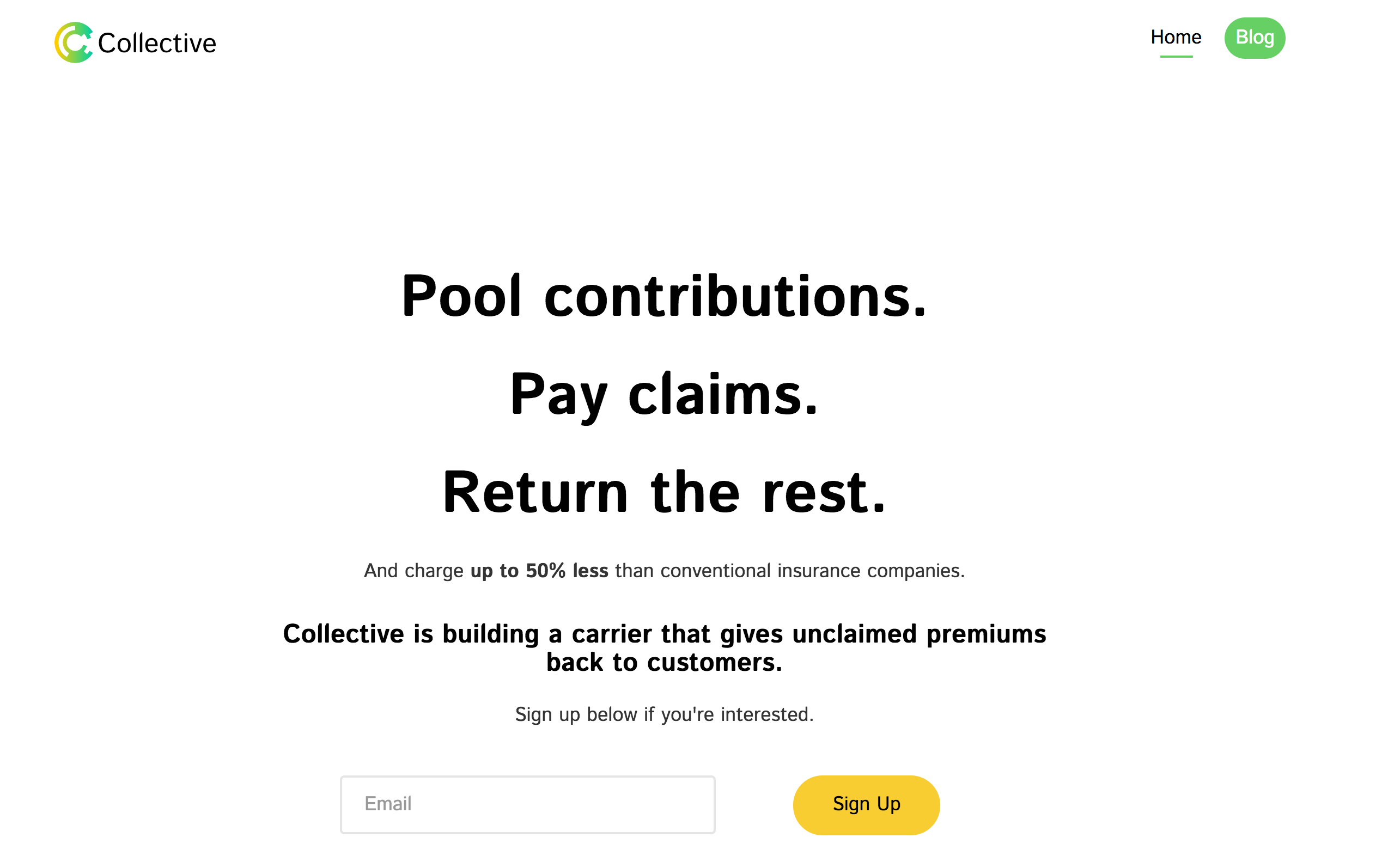 The founders’ mission is to build a digital insurance co-op and to do so, they’ll need “a tech platform to pool risk, appropriate licensing from state governments, and back up capital sources to make sure there’s always enough to pay claims, even in the face of true catastrophes.”

Speaking of licensing, it will be interesting to see if the California Department of Insurance will approve this model, as it had “concerns” in the past regarding a company with a similar model (page 33).

Last, if you’re wondering about Goodcover’s .com domain name, note that it was owned by HugeDomains.com and the asking price in December 2014 was $2,595. 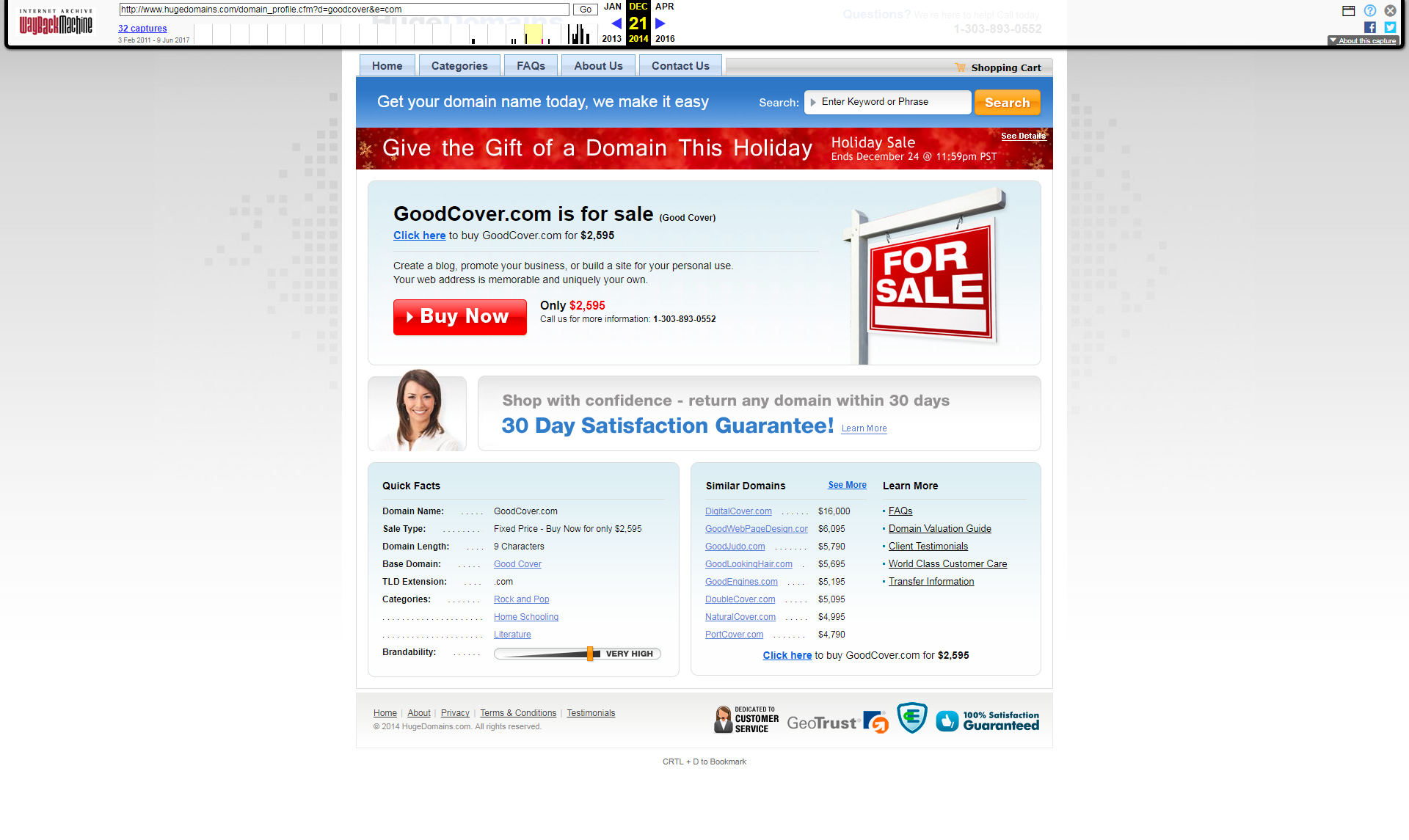 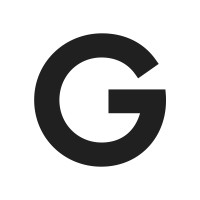 Launched earlier this year, the company's product is currently available in California with plans to expand its insurance offerings and enter into new markets. 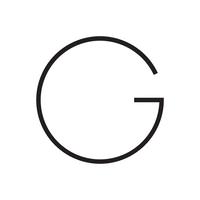 Goodcover is live in California

Y Combinator-backed has launched its renters insurance product in California. The San Francisco-based MGA is operating as a cooperative “conducting... 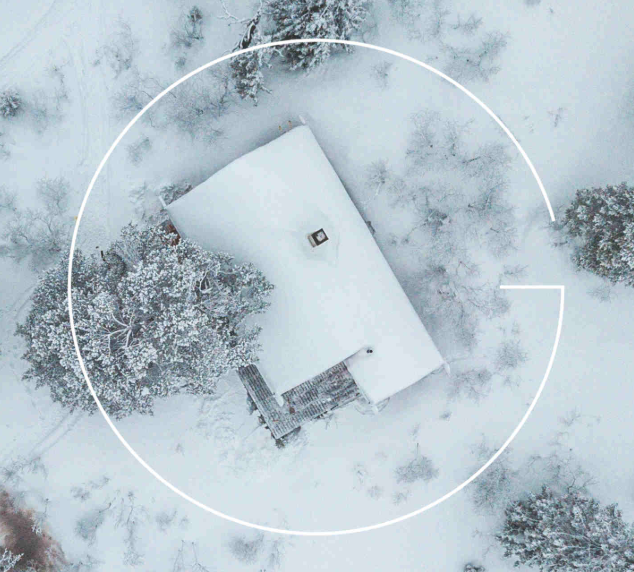 Back in October 2017, we covered , an emerging San Francisco-based insurance startup with a plan to return unclaimed premiums...