Pie is better than Cake

Established in 2017, Pie Insurance is a team of ~160 people (or “Pie-oneers”) led by John Swigart. It sells insurance directly via its website, through independent agents and through third party sites such as Hourly. According to web traffic insights company, Similar Web, the site isn’t attracting many visitors despite launching a series of TV ads last year.

Pie Insurance operates in the space of Next, biBERK, AP Intego and Cake Insure; to name a few:

Bottom Line: part conventional, part modern but the only thing that matters is for the whole to be better than the sum of its parts.

Note: Founder and CEO of Cake Insure, Robert Norris has retired and Cake has been integrated into the parent company. 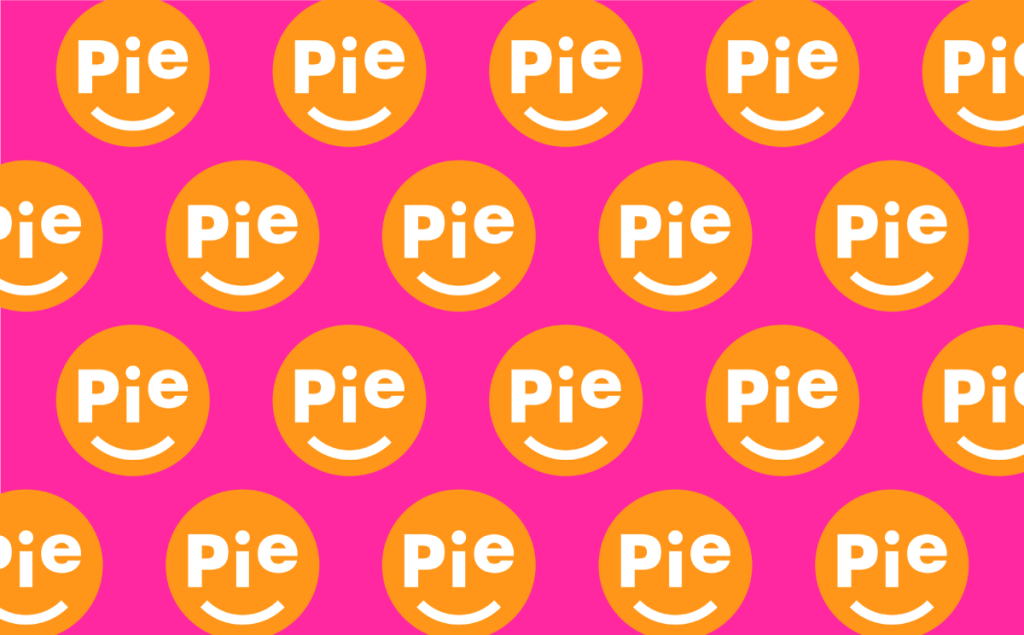 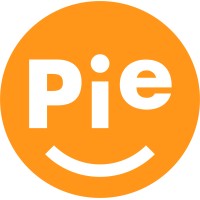 The expansion increases the company's coverage footprint to 38 states and Washington D.C. 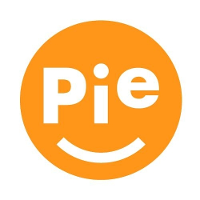 To date, Pie has raised over $300 million in funding.