Oxygen announced the launch of a digital banking solution designed for freelancers and digital natives. In addition, Oxygen announced it has joined Visa’s Fast Track program, enabling the company to draw on the reach, capabilities and security of Visa’s network. Oxygen will also be leveraging Visa Direct, Visa’s real-time push payment solution, to ensure its freelancer customers can be paid fast.

Established in 2017, Oxygen is a team of ~22 people led by founder and CEO Hussein Ahmed. It has raised $5.5 million since its inception. 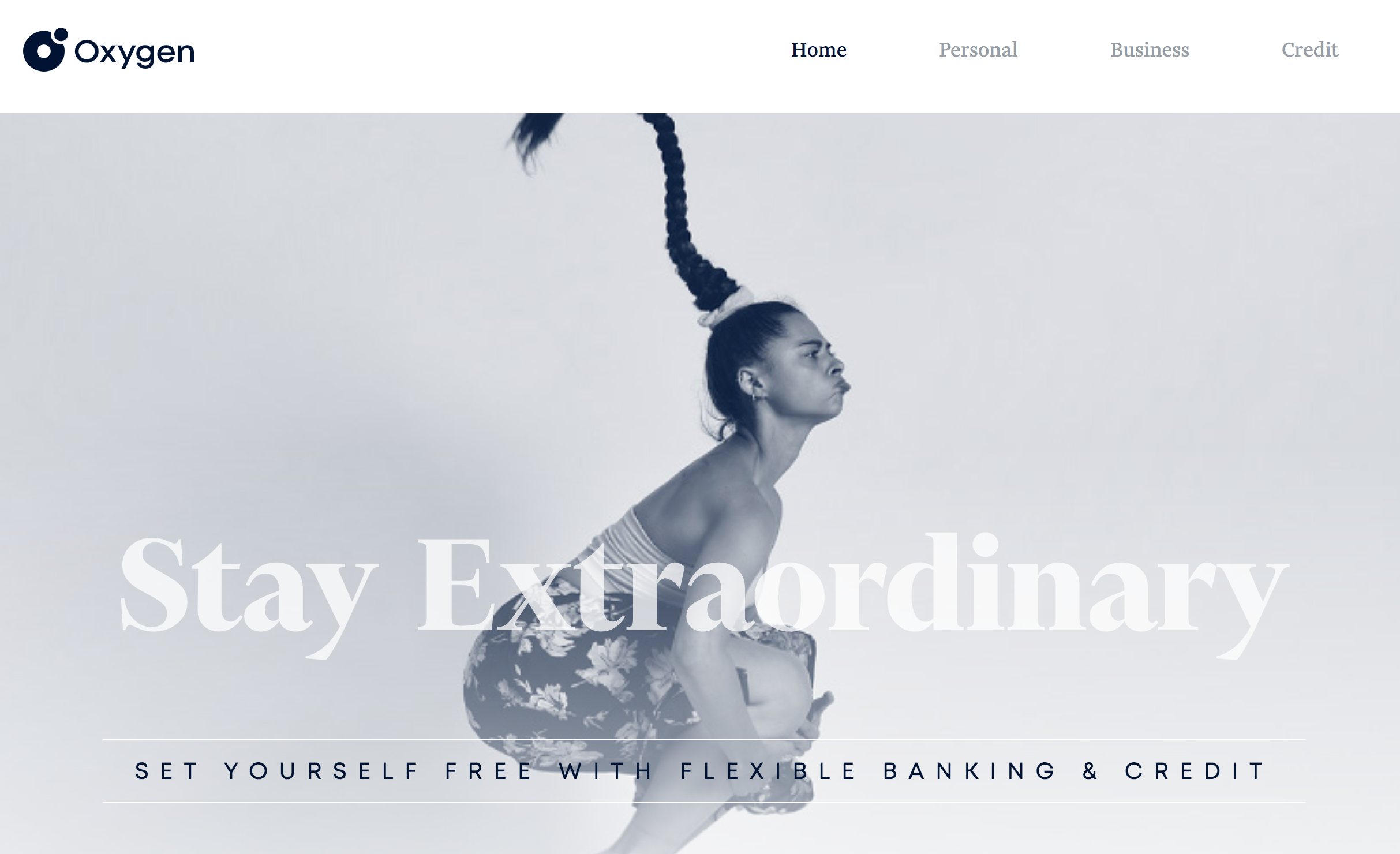 “The U.S. gig economy is booming, and in the current environment, we will only see that increase. Unfortunately, some traditional institutions aren’t adapting. That’s leaving the newest generation of workers and those who are self-employed short on options.” – Hussein Ahmed.

To address this new reality, Oxygen offers access to both a consumer and small business account, providing financial freedom, flexibility and predictability – all with zero monthly fees.

“Oxygen is an all-in-one banking platform that can intelligently manage both the personal and business sides of its users’ financial lives. That is critical for gig economy workers, who often don’t distinguish between their personal and business lives.” – Andre Bliznyuck, general partner of Runa Capital, an Oxygen investor.

Users of the Oxygen app also enjoy access to other features like cashback for everyday expenses including groceries and food delivery, coffee shop purchases, gas, rideshares and more. And Oxygen users can protect their personal assets via the creation of an LLC within the app. 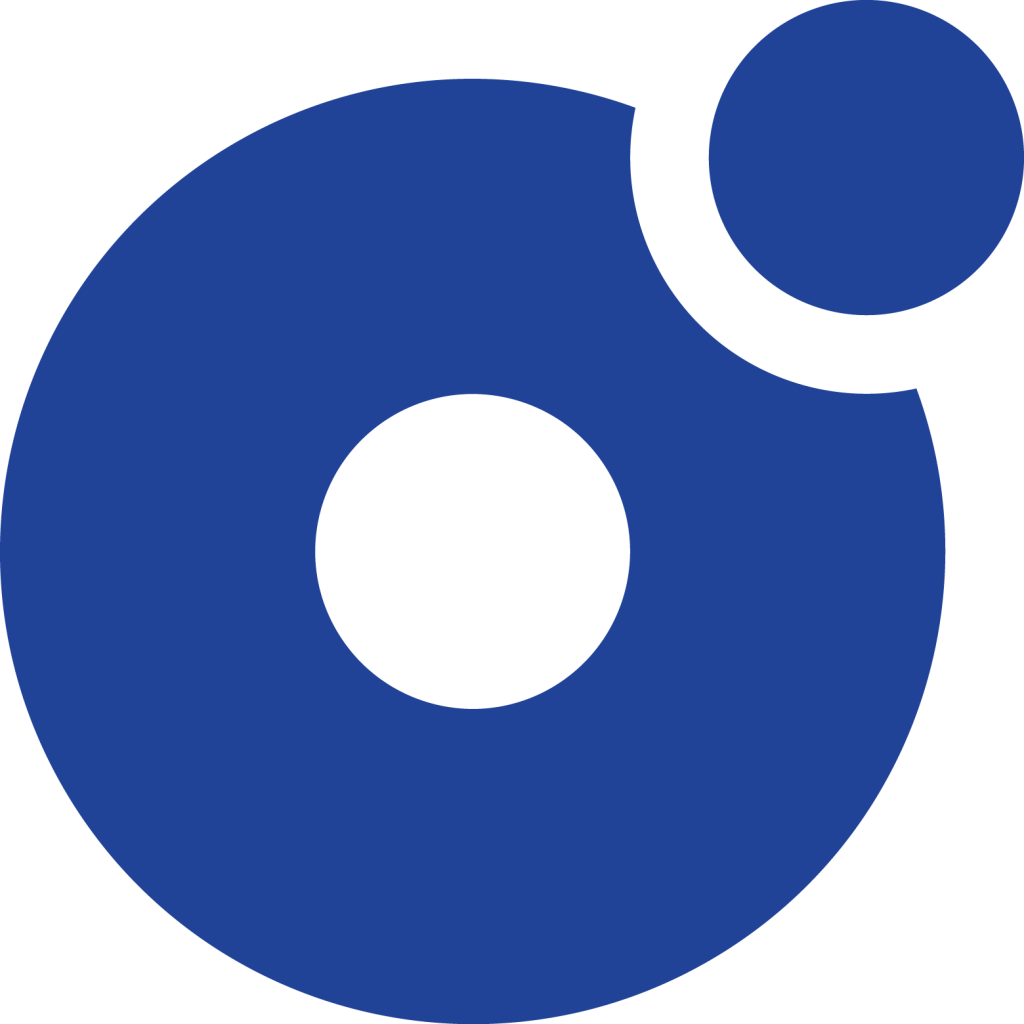 Oxygen, the San-Francisco-based startup offering digital banking and lending services to freelancers and gig workers, has raised $2.3m in a... 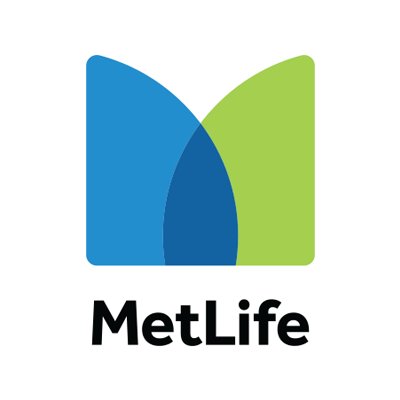 MetLife Foundation and Verb announced Onward Financial as the first place winner of the Inclusion Plus competition in the United States. The...