MetLife Japan and DeNA have announced a partnership to help customers live longer in good health and with a positive attitude.

“We are now entering the era of the 100-year life . The average life expectancy in Japan is 81.09 years for men and 87.26 years for women, and growing. Healthy life expectancy is also increasing, now at 72.14 years for men and 74.79 years for women. The time after the end of a healthy lifespan often requires nursing care, and shortening this period is seen as a way to reduce social security spending. Meanwhile, as companies are increasingly expected to address issues that negatively impact employee health and wellness, extending healthy lifespan is now considered a social issue.”

Specifically, the partnership will focus on corporate wellness with an emphasis on gamification and peer influence.

Btw, DeNA is preparing for its 20th anniversary. Did You Know? The logo’s initial letter “D” is also a smile emoticon, symbolizing the company’s ongoing pursuit of customer delight. 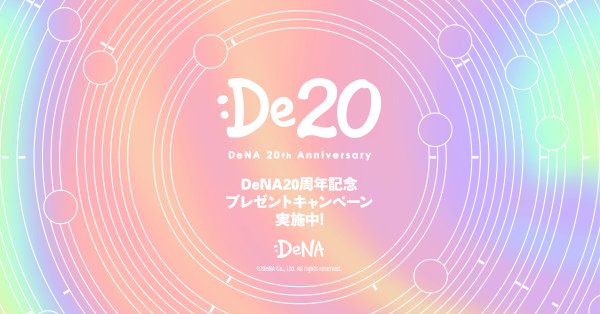 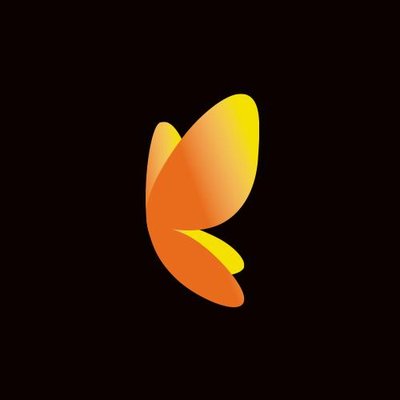