By passing Proposition 103 in 1988, California voters mandated a 20 percent “good driver discount” for consumers who maintain a safe driving record. The Department’s investigation found that Mercury attempted to evade the requirements of Proposition 103 by steering good drivers into a higher-priced plan.

“Failing to sell good drivers the lowest priced policy for which they qualify is illegal, and my Department will act on behalf of consumers and pursue the maximum penalties against Mercury for acting in bad faith. My message to Mercury and other insurance companies that try to evade the law is clear: unfair and illegal practices will not be tolerated and I will fight to ensure consumers get the discounts they are entitled to under the law.” – Insurance Commissioner Ricardo Lara

Mercury maintains two insurance companies in California: Mercury Insurance Company (MIC), which is exclusively for “good drivers” and charges lower rates, and California Automobile Insurance Company (CAIC), which charges higher rates for nearly identical coverage and insures all drivers. The Department’s investigation found a number of ways that Mercury illegally sold and steered drivers to its company with the higher-priced plan, including:

The Department alleges that Mercury also overcharged businesses and homeowners in other lines of insurance through a variety of illegal practices that resulted in unfairly discriminatory rates. For instance, Mercury increased premiums for commercial drivers who had been in an accident where they were not at fault and charged a higher premium for commercial drivers who had previously held a Mercury policy but failed to satisfy a requirement that they be listed as the named policyholder with another company for the previous two years, treating them as if they were new drivers.The allegations – 34 in all – are detailed in the Department’s Notice of Non-Compliance.

This action comes after Mercury previously paid a $27.6 million fine in August 2019 that was levied by the Department of Insurance, the largest fine against a property and casualty insurer in Department history. The California Supreme Court upheld the Department’s action finding Mercury charged consumers unapproved and unfairly discriminatory rates. Like that case, the Department’s latest legal action against Mercury also alleges numerous violations of Proposition 103, passed by the voters in 1988 to allow the Insurance Commissioner to protect consumers from excessive and unfairly discriminatory rates. 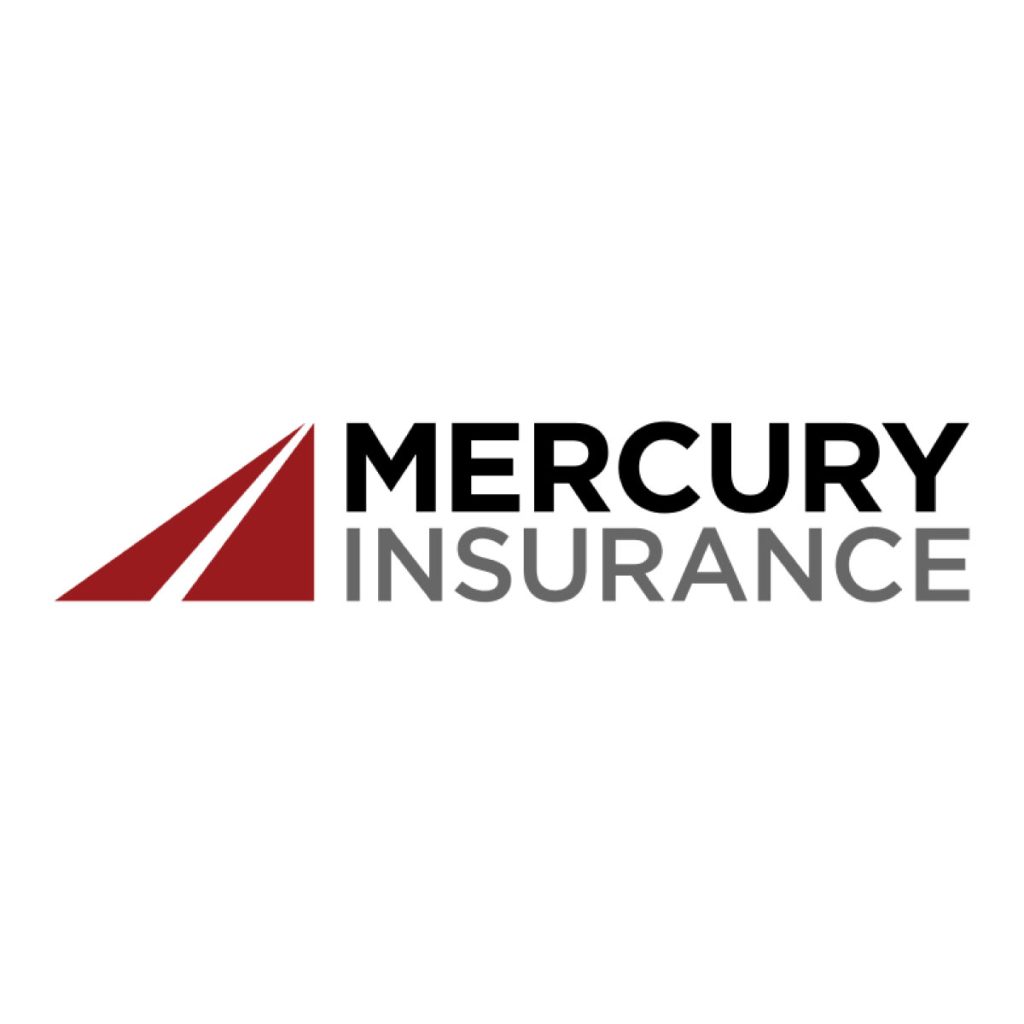 The app is powered by Cambridge Mobile Telematics. 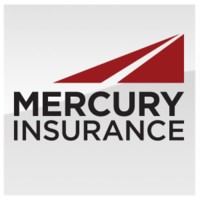 Through a series of recognizable prompts, the software allows drivers to submit their claim with the help of maps and emoji-driven questions about the accident and its surrounding circumstances. 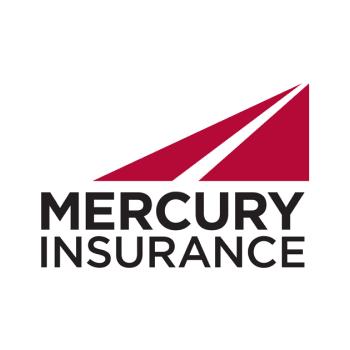