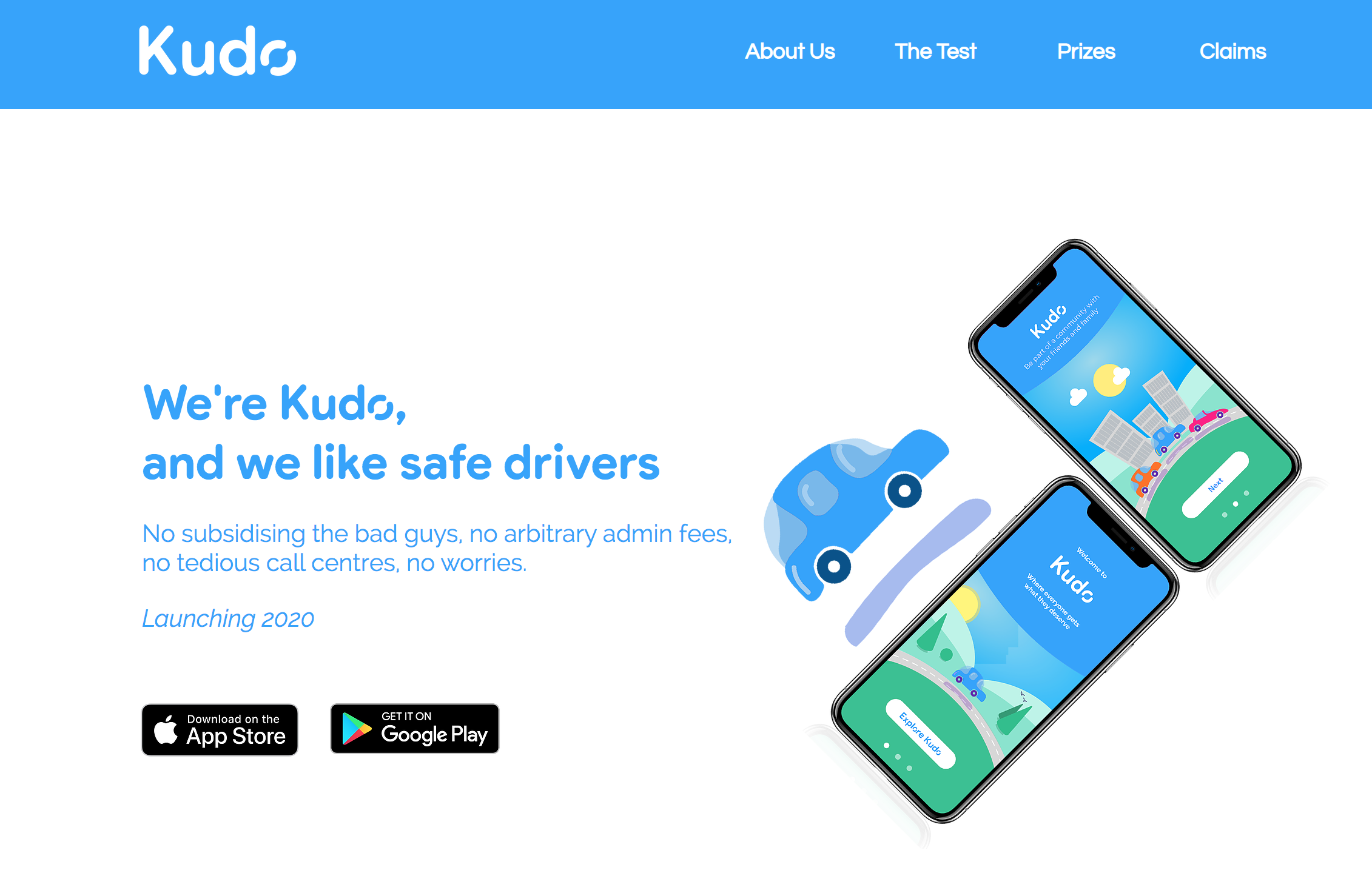 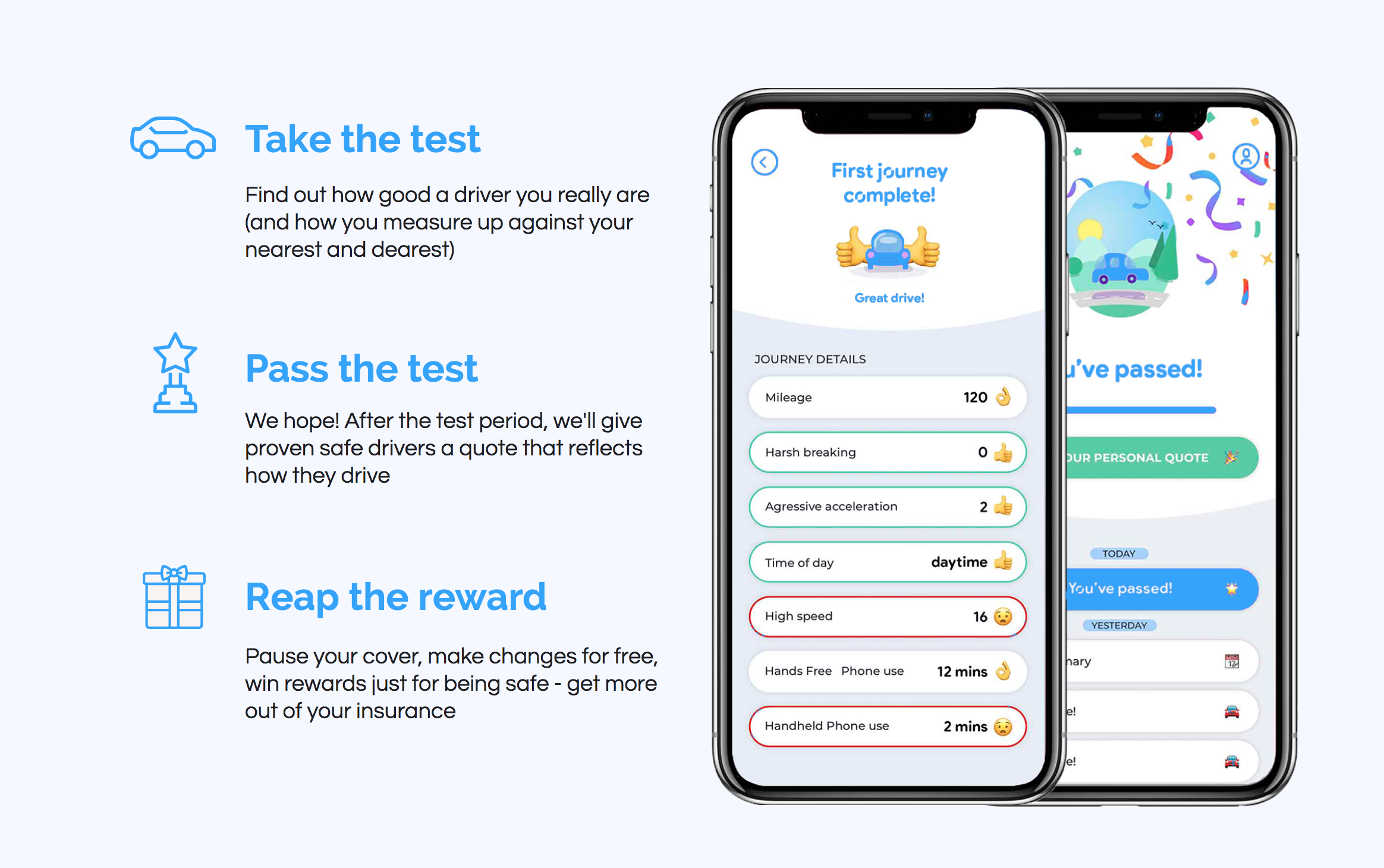 The London-based company formerly known as YouToggle plans to offer car insurance in a similar fashion to how Root Insurance offers car insurance in the US – by asking prospects to take a test that measures how good of a driver they are, and if they are good enough, they will get a car insurance quote; “we’ll give proven safe drivers a quote that reflects how they drive.”

Kudo has raised $574,000 from IP Group Plc back in 2017 and it is currently led by Craig Hollingworth (co-founder) and Andrew Yeoman (director) who are both the co-founders of Concirrus , a marine analytics software company that recently announced a $20 million round.

Finally, it is just getting started with plans to launch this year.

“We set out in 2017 to provide a central portal for drivers to prove how good they are, and get better quotes from insurers who could pick the best ones, whilst giving consumers transparency and the tools to get better value. We were known as YouToggle then! After a few trials, it turned out insurers weren’t that keen on not being able to subsidise bad drivers with the good…Once we realised that we couldn’t deliver the change we wanted as an intermediary, we decided to become an insurer ourselves. It turns out that’s really quite tricky. However, in 2019 we got there, and now we’re getting started.” 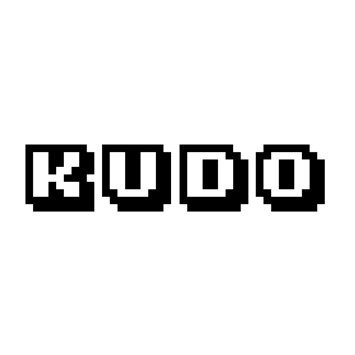 According to Kudo, 'rubbish drivers need not apply." 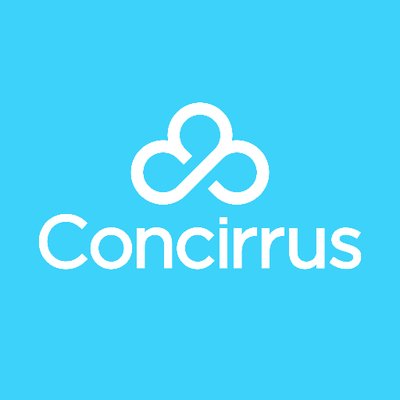 Marine and automotive insurance company Concirrus announced it has closed a $20 million Series B funding round led by AlbionVC.... 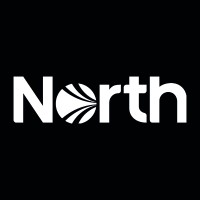