Lemonade announced the closing of the acquisition of Metromile. Metromile shareholders received 7.3 million LMND shares, while Lemonade received a business with over $155 million in cash, over $110 million in premiums, an insurance entity licensed in 49 states.

Most Metromile employees will transition to roles at Lemonade, and Metromile CEO, Dan Preston, has assumed the role of SVP of Strategic Initiatives.

The Metromile app and brand will continue in-market until all customers can be seamlessly transitioned to the Lemonade app and brand. Metromile common stock will cease trading on NASDAQ today.

And… we’re closed! @Metromile is now a @Lemonade_Inc company!

Based on information obtained by Coverager, Daniel Schreiber told Metromile employees in a brief all-hands meeting earlier today that due to market conditions there will be a 20% reduction in the workforce. Layoffs started to take place today which mostly impacted product and engineering teams, and several claims people. We’re told employees were caught by surprise as everyone was assured they had positions and those that didn’t had already been told months ago. This isn’t Lemonade’s first ‘surprise layoffs’.

We also learned that Metromile’s enterprise business is in advanced discussions with a buyer. Originally, Shai Wininger tweeted his excitement about getting this unit as part of the deal, however, Lemonade decided to not absorb the business. Leadership then changed their mind and decided to welcome the enterprise unit, but pushback from Metromile Enterprise clients led Lemonade to explore a sale. Majesco was one serious candidate willing to pay around $20 million but the deal fell through. We’re told there’s a new interested buyer but a deal hasn’t been announced yet. This potential buyer is EIS, which may end up paying significantly less than what Majesco was willing to pay.

“We launched Lemonade Car a few months ago, and believe it’s the most delightful product on the market. We also believe auto insurance is challenging for newcomers and disadvantaged by a lack of data which is why we bought Metromile. For ten years, Metromile’s intricate sensors monitored billions of miles of driving, while their AI cross-referenced this data with hundreds of thousands of claims, to accurately score each tap of the brake and turn of the wheel. We believe that adding these models into the Lemonade Car platform will make the most delightful car insurance also the most competitive, precise, and fair. That’s why we’re so excited to welcome Metromile into the Lemonade family.” – Shai Wininger, Lemonade co-CEO and cofounder.

“It’s hard to imagine a better home for Metromile than Lemonade. While Metromile was at the forefront of using big data and AI in car insurance, Lemonade forged a parallel path for several complementary lines of insurance. That makes for a powerful combination. The upshot is that Metromile’s mission to connect the world to personalized insurance receives a big boost today. While the Metromile brand will sunset over time, its promise to consumers will be realized bigger, better, and sooner now that we’ve joined forces.” – Dan Preston, SVP Strategic Initiatives, Lemonade.

This story has been updated with new information surrounding the deal. 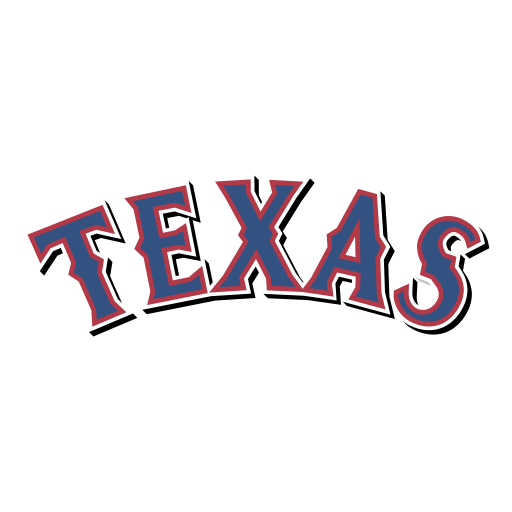 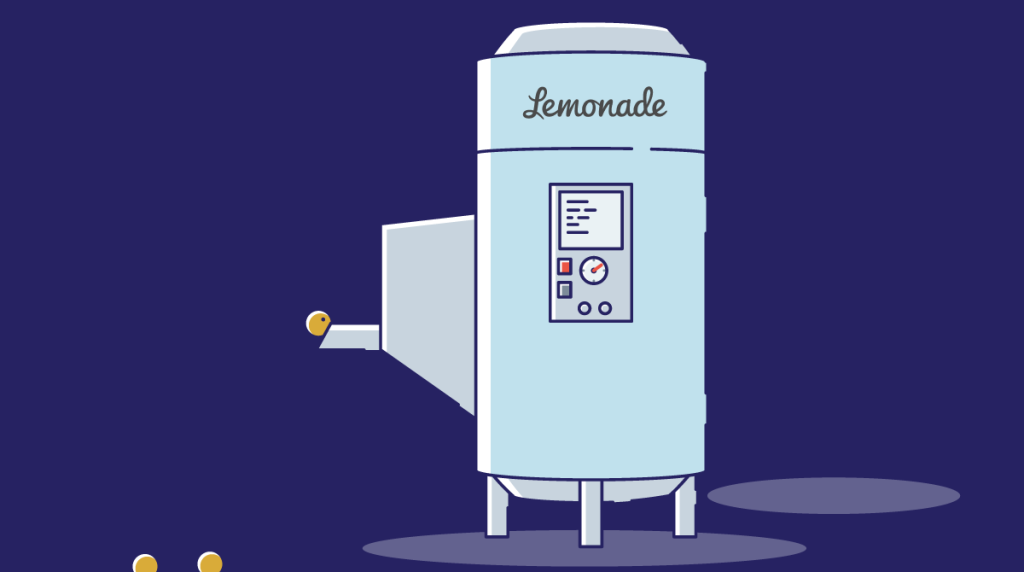