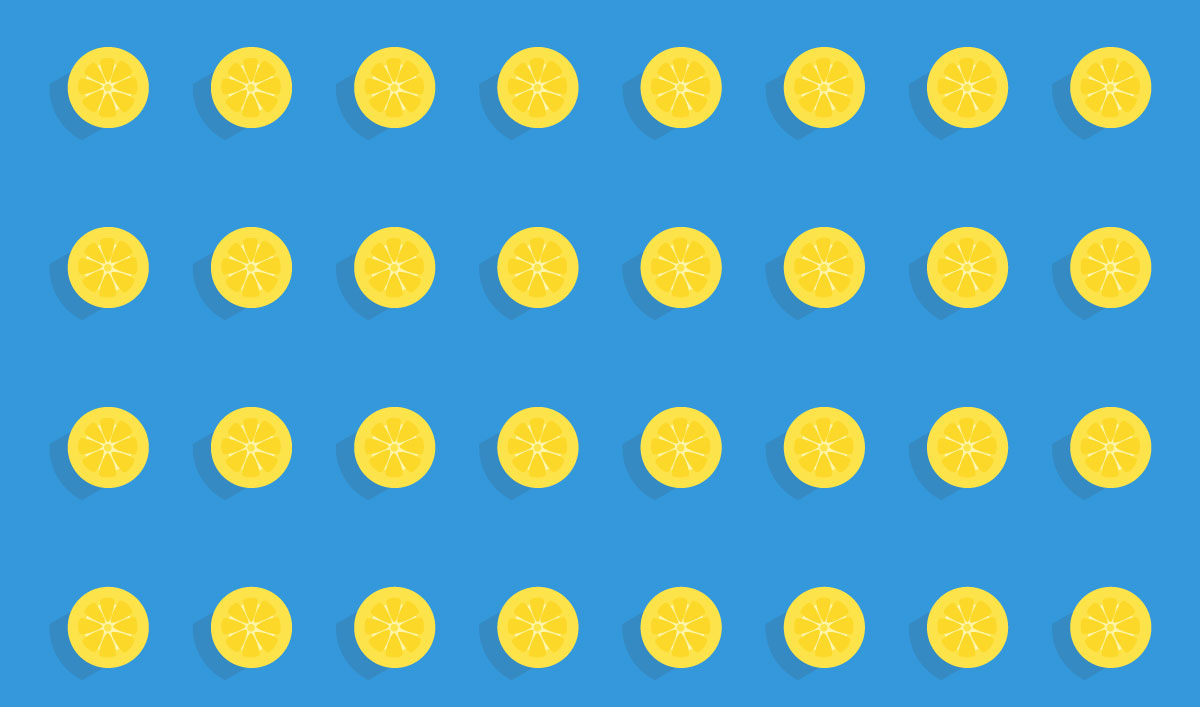 According to information obtained by Coverager, Lemonade laid off at least 52 employees around April 20th. These layoffs mainly impacted the customer service department, but according to sources, the claims department was also impacted.

The layoffs, which caught employees by surprise, were “performance-based” according to Lemonade. Impacted employees received meeting invites where they were told they are being laid off due to poor performance. Based on conversations we’ve had with several Lemonade sources, it is believed that performance was just an excuse as the company was looking to cut down on some expenses.

To receive severance, laid-off employees were required to sign NDAs that prevented them from leaving any negative reviews on sites like Glassdoor, or even speaking of their firing on LinkedIn.

A look at Lemonade Car in Illinois

Based on a recent filing with the state of Illinois, Lemonade's car insurance product isn't off to a great start.