“Laiye has established itself as a clear leader in China in an extremely fast growing and attractive space. Laiye’s solutions have particular resonance with financial institutions, which in China are generally just beginning to reap the rewards of RPA applications. Ping An is excited to partner with Laiye to help take it to the next phase of its growth story.” – Jonathan Larsen, Ping An Group Chief Innovation Officer and CEO of Ping An Global Voyager Fund.

“Laiye has been growing its developer community by organizing RPA + AI competitions and launching a bot store that connects SMBs that have automation needs to freelancing developers. Laiye aims to foster the world’s largest developer community for software robots and build the world’s largest bot marketplace in the next three years. We plan to certify at least 1 million software robot developers by 2025. We believe that the digital workforce and intelligent automation will reach all walks of life as long as more human workers can be upskilled with knowledge in RPA and AI.”- Wang Guanchun, Chairman and CEO of Laiye. 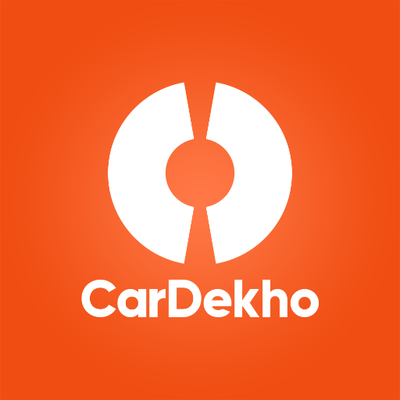 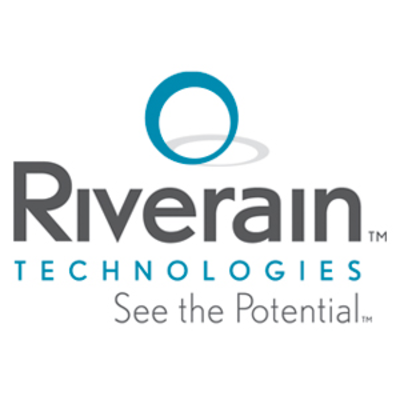 Ping An has announced that Ping An Global Voyager Fund is leading an investment of $15 million in , a...

The new investment will support finleap on its further growth course and will be used for the development of new technologies and companies as well as further geographic expansion. 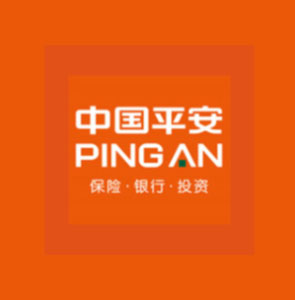 China’s Ping An announced the launch of a $1 billion fund, called Ping An Global Voyager Fund, dedicated to fintech and...