Hannover Re Takes a 25% Stake in New P2P Insurtech Pineapple

This is the Pineapple way of doing things, as described in a LinkedIn post:

– Remove the conflict of interest in insurance – because “currently, every claim an insurer denies adds to their bottom line”

– Provide transparency – show customers exactly how their premiums are being used

Also, it has recently secured ~$400K from Lireas, the strategic investment arm of Hannover Re Group Africa, in return for a 25% stake in the business , which it considers a “minority” stake. BTW, the startup was formerly called Amyti and this was its initial teaser video: 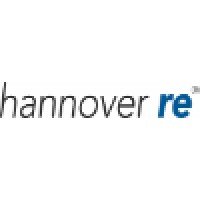 HDI Global Specialty has grown from more than EUR 1 billion in 2018 to currently EUR 2.5 billion. 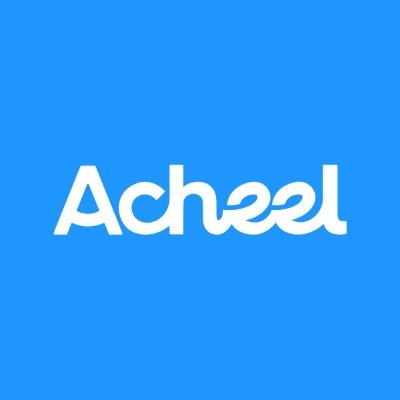