Back in October, Guardian Financial Services – the London-based life insurer operated by Gryphon Group Holdings – announced it has paid out its first claim less than two months after its full launch to the intermediary market.

The claim was paid to a customer who injured himself during a sporting activity. He suffered a dislocated shoulder which was covered as part of Guardian’s Fracture Plus Protection. The payout was £6,000 – the highest available with this type of coverage.

“The client called to tell us about the injury on a Monday. Guardian took a few details over the phone, and then called back within 30 minutes to confirm the claim would be paid. The £6,000 payment was in the customer’s bank account by the end of that working week. The payment is the first of any kind by Guardian. Yet the swift approach to confirming and paying claims is the approach the business plans to take with all of its claims.”

“You could argue that a business isn’t truly up and running until it pays its first claim so it’s good to say that we’re now operational. Our swift confirmation we would pay out followed by the subsequent payment is the first demonstration of how we place our trust in customers so that they will trust that their insurance will cover them at their times of need. This is exactly the approach we’ll be taking with all our claims.” – Guardian’s Director of Underwriting Strategy and Claims, Julie Hopkins. 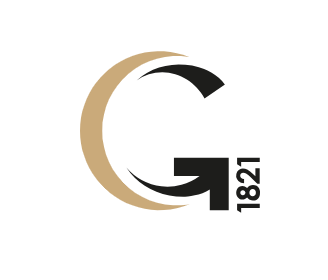 Back in December 2017, , reached an agreement to acquire Guardian Assurance Limited and the rights to its trading names....