From Series A to Nowhere

Joany’s down, and it took with it its social media presence. 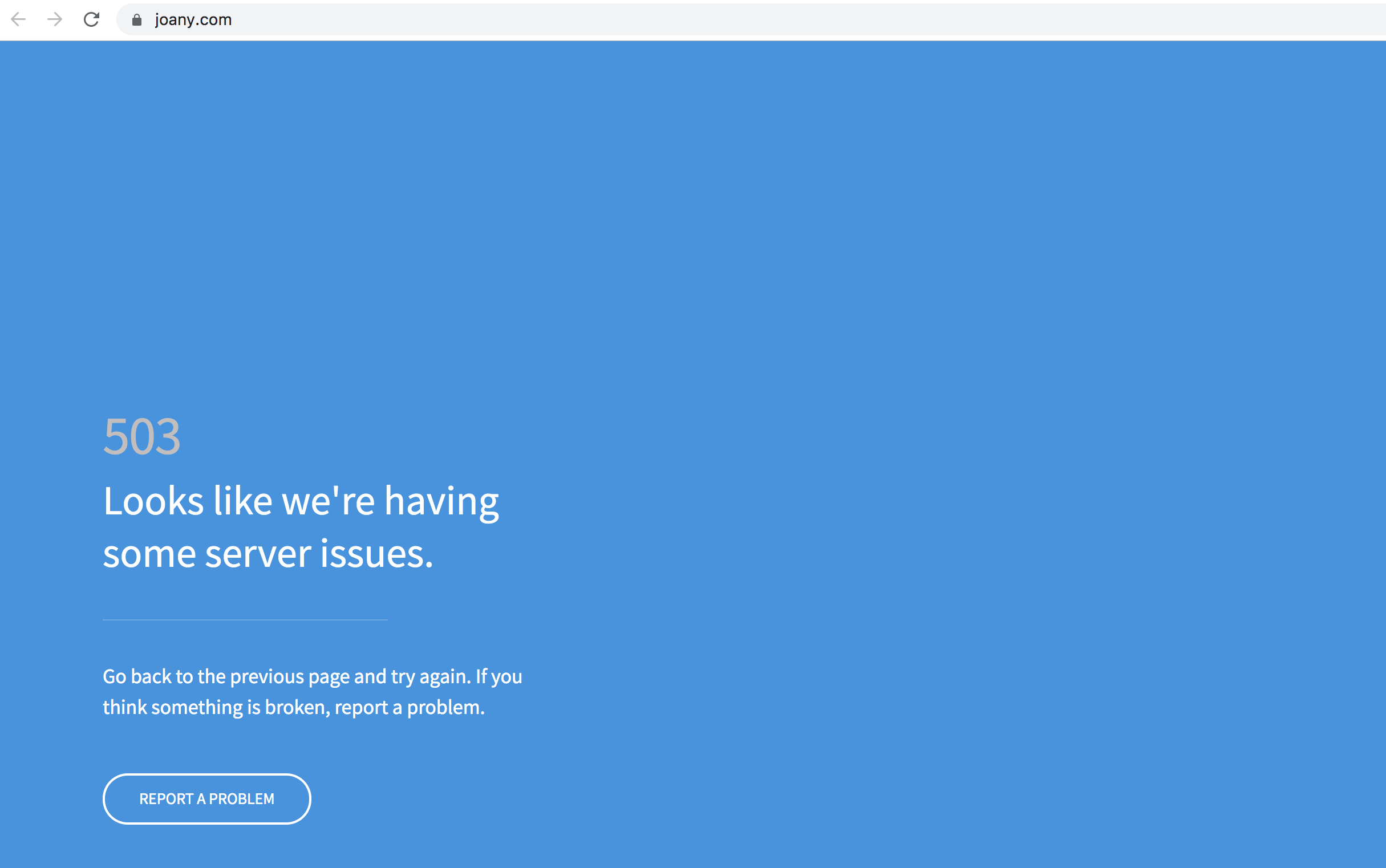 Established in 2015 by Christine Carrillo and Helen Lee, the Los Angeles-based healthcare startup formerly known as Impact Health was looking to make it easier for Americans to understand and buy health insurance plans.

In its peak days, it had over 70 employees funded in part by the $19.2 million the company secured via 7 rounds of funding; mostly from Foundry Group and Techstars. Also, according to Forbes, in 2017, “Joany served nearly 200,000 consumers in all 50 states and Washington, D.C., and generated $26M in revenue.”

Things were going so well for the company that in 2018 it rebranded and laid off ~70 folks “without a notice or severance or time before health benefits end.”

“They raised some $15 million dollars in August of last year and didn’t even make it a year. It was spent on absurd chairs, murals in the office painted by the spouses of leadership, trips to Cabo, a bloated headcount, nepotistic hires, and who knows what else. It was an exercise in vanity, of having the illusion of a hip start-up in a downtown office. The positive reviews from January 2018 to June 2018 are just the people that fell for it all. Just like I did.” – Via Glassdoor.

Finally, according to LinkedIn, both cofounders no longer work at Joany (as of April/May 2019), while Christine Carrillo is working on a new initiative called Butlr Health. 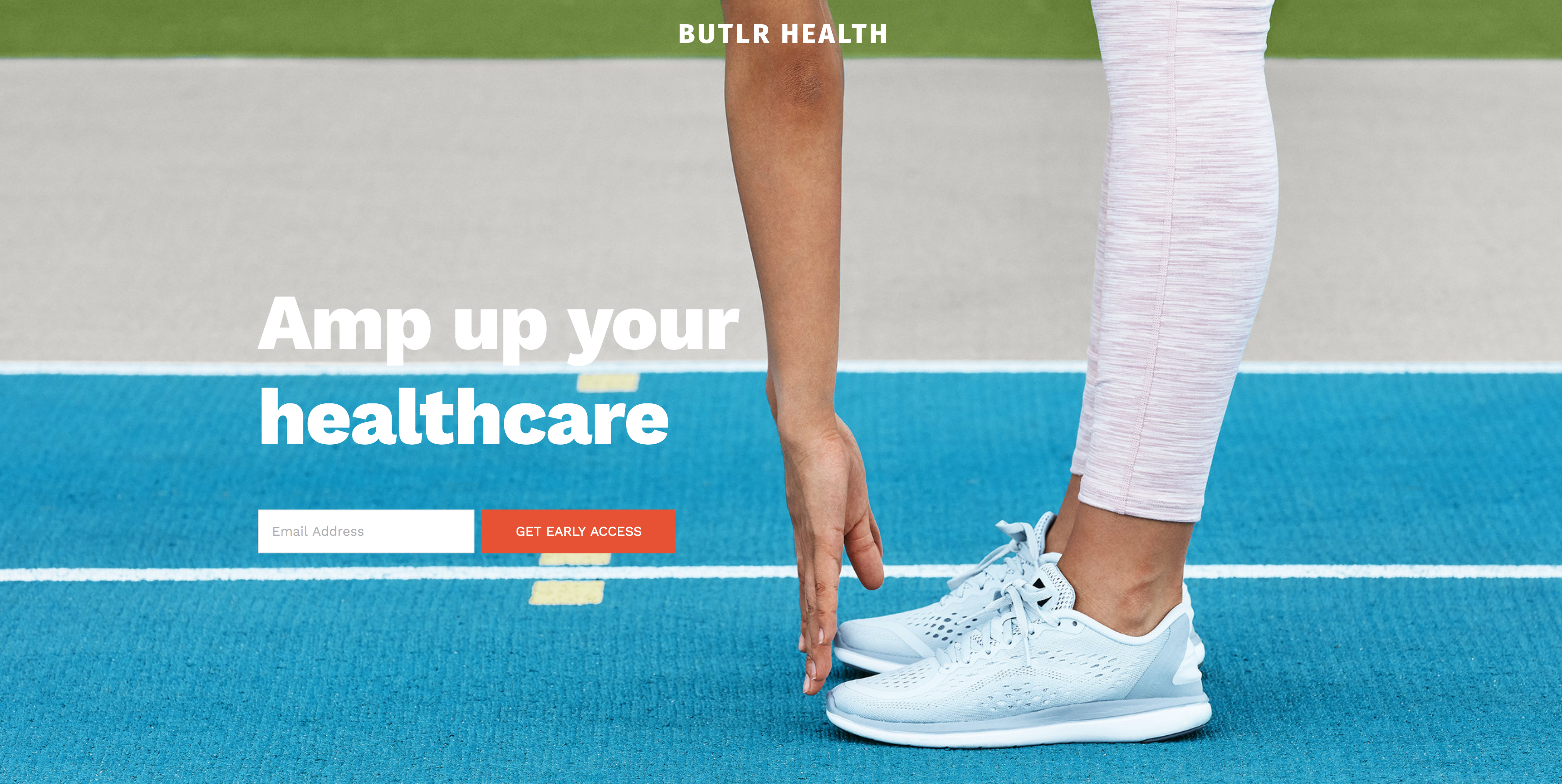 The Good, Bad and Fuzzy on Joany

Joany’s Glassdoor reviews are a mix of positive and negative for a total rating of 3.5 stars. By ‘positive’ think... 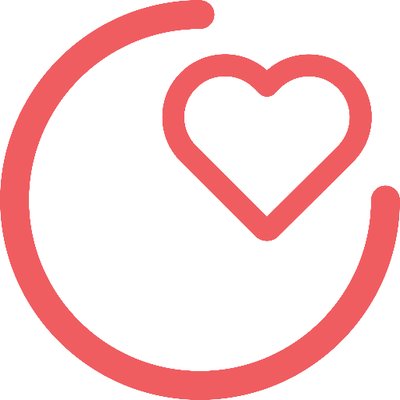 Before.   After.   Let me explain. Venture-backed healthcare portal Impact Health is now operating as Joany. The name change comes on the... 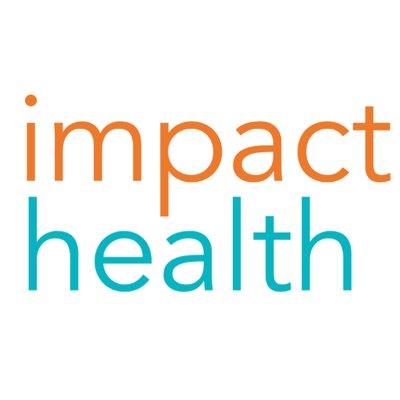 CA-based Impact Health announced that it has raised $13M in a Series A round led by Techstars Venture Capital Fund and Foundry...