First European insurer accepts Bitcoin payments. As of today, Dutch insurer is accepting Bitcoins
As of today, a European insurer will start accepting Bitcoins. The company, CoverYou Insurance based in Deventer, the Netherlands, is making it possible to use the digital currency to pay premiums for insurance coverages for smartphones, tablets and laptops. Payments are processed directly on the website of CoverYou. Owners can be reimbursed for financial loss resulting from,e.g., exposure to water, broken screens and theft of these electronic devices. Ewoud Uphof implemented this online strategy : “Paying by using Bitcoins stands for innovation and with CoverYou Insurance, we want to present the creation of a new sort of insurer; one who is consumer-driven and innovative.”

BitCoins
Bitcoins represent digital currency and, according to research, the number of active Bitcoin-users will increase dramatically in the coming four years from 1.3 million to 4.7 million users.  Bitcoins is an increasingly acceptable form of payment; in the Netherlands one can use Bitcoins as payment for take-out food delivery (JustEat) or when booking a hotel on Expedia. On April 18th, 2015, the Belgian city of Gent will declare itself ‘Bitcoin-city’ and according to the Automatiseringgids.nl, the city of Arnhem will soon be following suit.

Insurers and Bitcoin
At the end of 2013 an American insurer, Beauchamp & McSpadden, started accepting Bitcoin payments. CoverYou will be the first European insurer daring enough to do the same. Starting today, it is possible to insure electronic devices and pay with the digital currency Bitcoin. Founder Yvonne Geijs explains: “Developments in this market are progressing very quickly. Our smartphone insurance is a popular product at the moment because of the value of smartphones nowadays. Adding BitCoin as a payment method means embracing new technology and looking ahead.” 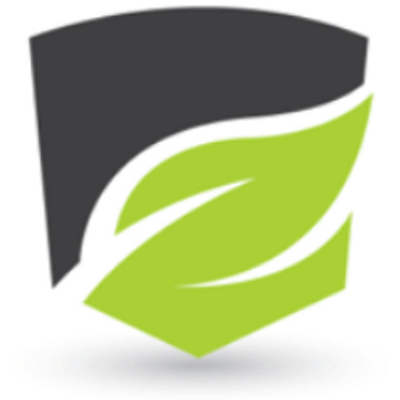