Facebook Inc.’s WhatsApp plans to team up with more Indian lenders to expand banking services in rural areas and for lower-income individuals.

WhatsApp, which counts India as its biggest market with 400 million users, has already tied up with banks including ICICI Bank and HDFC Bank, allowing them to communicate with customers via automated text messages on its business service.

“We now want to open up with more banks over this coming year to help simplify and expand banking services, especially to the rural and lower-income segments,” Abhijit Bose, WhatsApp’s India head told a fin-tech summit via a webcast.

WhatsApp will also expand pilot projects with banking and other partners to cover financial services such as pensions and insurance.

“Our collective aim over the next two to three years should be to help low-wage workers and the unorganized, informal economy easily accesses three products – insurance, micro-credit and pensions,” Bose said.

Apart from its partnerships with banks, the U.S. company has also been running its own payments service in India with limited users for more than two years, waiting for regulatory clearances on issues such as data localisation, ahead of a fully-fledged launch.

WhatsApp has said it has complied with India’s requests to store customers’ data locally.

It hired Bose, the co-founder and chief executive of Indian mobile payments firm Ezetap, in late 2018, a move signaling its ambitions in the payments space.

Parent Facebook’s $5.7 billion investment in Reliance Industries’ digital unit is expected to give WhatsApp an inside track on payments for the Indian conglomerate’s retail business, which aims to serve tens of millions of small shops across India. 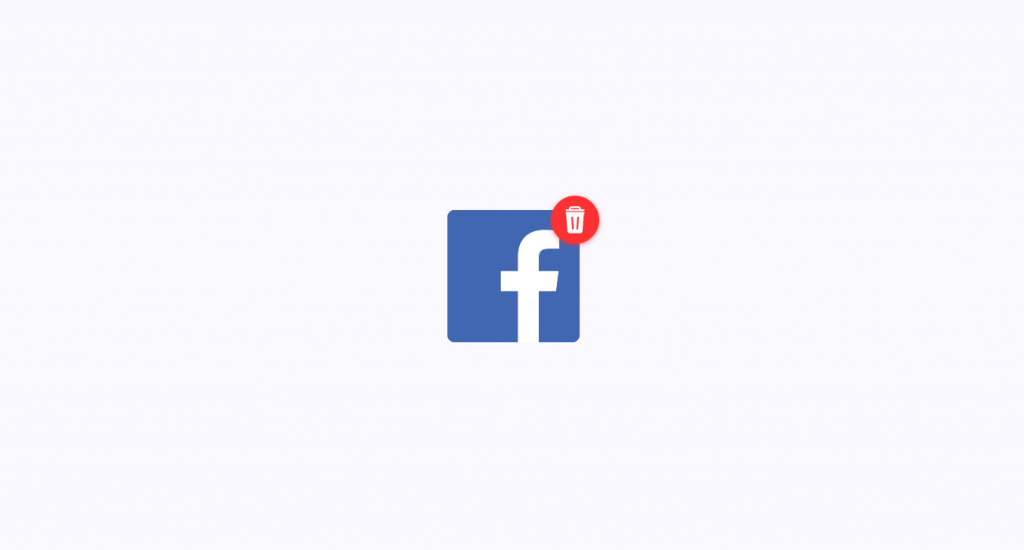 “You might have noticed that we recently removed Facebook Login from the app. Why? The short answer is that we... 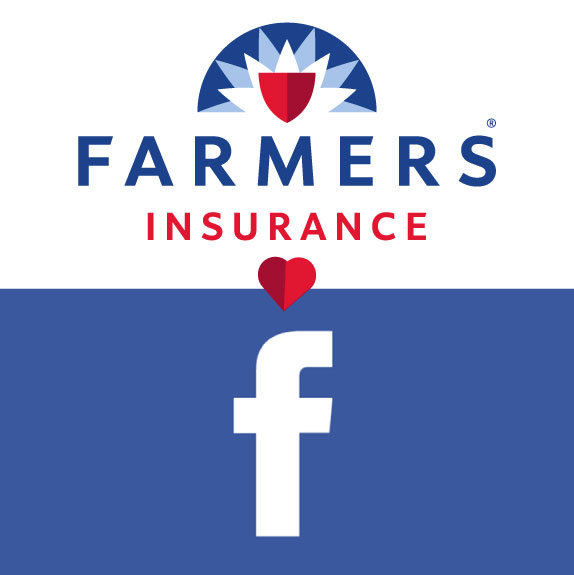 According to Business Insider, Farmers has brought all 20,000 of its employees on to Workplace by Facebook , a social media...

WhatsApp. Built for people. And for businesses .   The 9-year-old company, established by ex-employees of Yahoo!, announced the launch of  WhatsApp...