Esurance announced the launch of a rideshare program called ShareSmart in California, targeting drivers for Uber, Lyft and the like. Coverage is offered from ‘app on’ to ‘app off’ . Look: 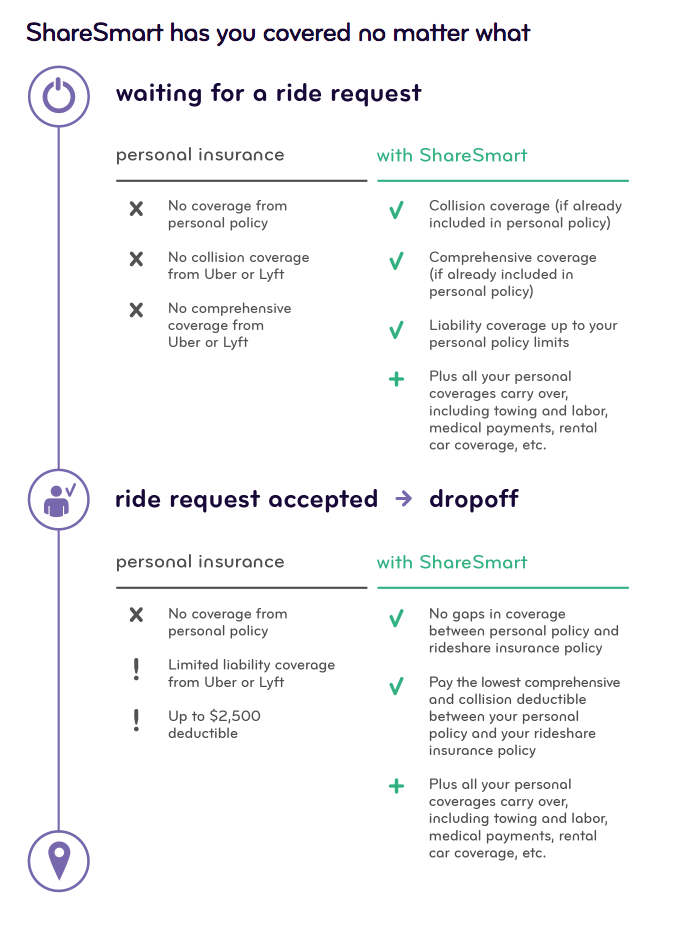 “Ridesharing companies have grown in popularity, especially in California, which has the most rideshare drivers in the country. Recent ridesharing trends are one way that we’re seeing our transportation system evolve, and at Esurance, we’re creating products that meet the demands of today’s modern consumer, ensuring they’re optimally protected” – Eric Madia, vice president, product at Esurance.

Also, Esurance will be evaluating rolling out this endorsement to additional states. Keyword: evaluating. Remember when – in 2015  – Esurance announced a pay-per-mile coverage in Oregon called Esurance Pay Per Mile and that was that? “Right now, Esurance Pay Per Mile is available only in Oregon. But we’re working to add more states, so check back soon!”. Nonetheless, Allstate’s 2017 annual meeting report reads “Esurance Pay Per Mile® usage-based insurance product was launched in 2015 and gives customers flexibility to customize their insurance and pay based on the number of miles they drive.” The case of half the truth. That being said, the insurer did expand its homeowners products in 2016 from 25 to 31 states and renters from 20 to 21 states, and its DriveSense program is now available in 32 states.

Since its inception 20 years ago, , the direct-to-consumer auto and homeowners insurance provider and one of the first online...

New Esurance survey finds that regardless of the increase in frequency of natural disasters, Americans are not investing in weather... 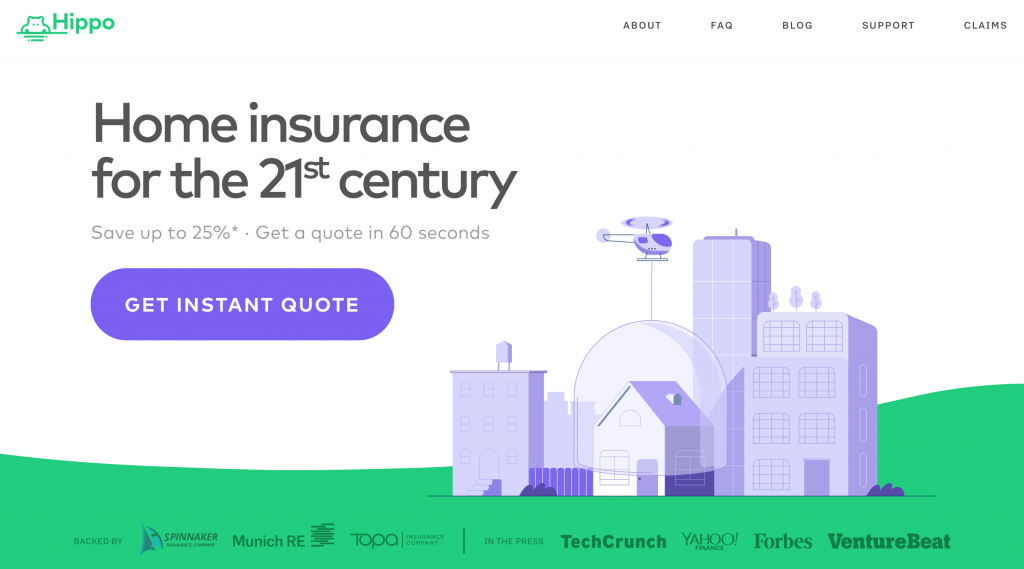 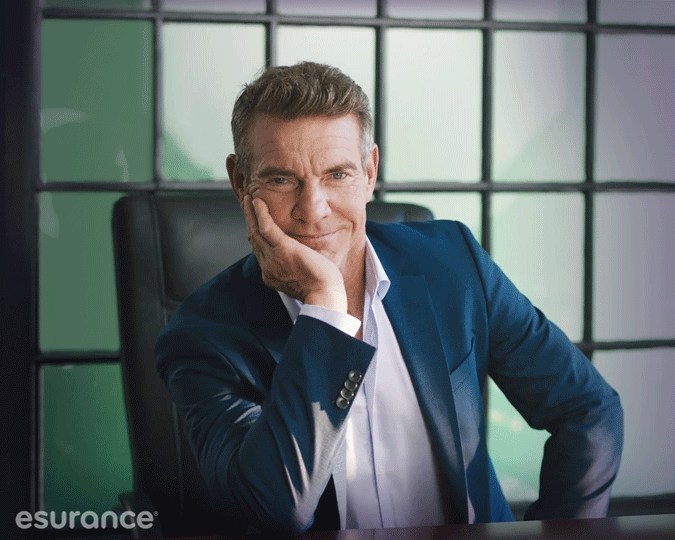