Stephen Goldstein is one of the more familiar faces in insurtech. After several overseas adventures in places like London, Poland, Ireland and Malaysia, he returned to the States and took a VP role at RGAX, leading business development across the US, Canada and Latin America. Like many others, an insurance career wasn’t Stephen’s first choice, so he worked in fast-food, factories, and he even sold Christmas trees until he finally decided to follow his father’s footsteps to become a financial planner. Recently, I had the chance to speak with Stephen about insurance trends but the conversation quickly shifted to thoughts about the image of insurance and the humans in it. 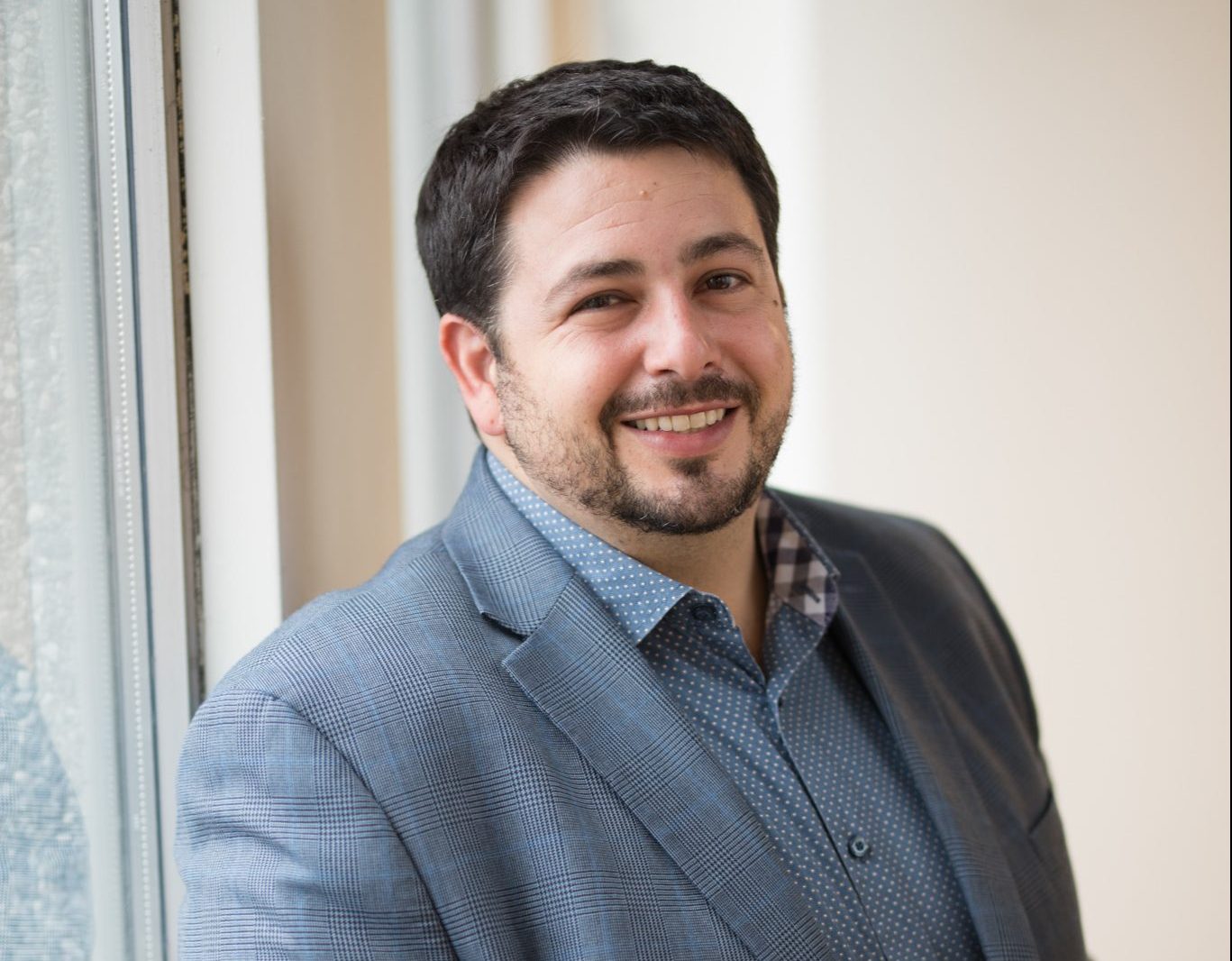 The image problem of insurance isn’t new. “The public looks upon us as pests, but the life insurance agent is doing a tremendous amount of good. He becomes a pest because people keep rejecting him. If people understood what life insurance does, we wouldn’t need salesmen to sell it,” said the late Ben Feldman, who’s considered to be the world’s greatest life insurance salesman after selling policies with a face value of about $1.5 billion. This makes you wonder how we got to a point where consumers activate their defense mechanisms when being approached with a product that offers protection.

“How people view agents and how agents view themselves are very different,” said Stephen, who experienced this reality firsthand as a financial advisor providing financial planning to families and small businesses. However, early on he was able to experience the rewarding side of insurance which offers some sort of comfort at a difficult time. “I’ve delivered a life insurance claim check for a policy I personally sold,” he said while describing every detail as if it happened yesterday. “I attended the funeral, processed the claim, and hand-delivered the check.” After things settled, the client’s family reached out to Stephen to reinvest the money so the wife can live her life. “They were so grateful, and I think people miss that part of insurance,” he said.

“I believe in what I do,” declared Ben Feldman in an interview with the NY Times. “I just don’t waste time on the nonbelievers.” Stephen is also a big believer in the industry in general and in the role of the agent in particular, but unlike Feldman who thrived in an offline world, Stephen and others in the industry can’t ignore the nonbelievers in today’s world where non-traditional competitors can add new features and services by writing new lines of code.

There’s an old video of Steve Jobs that surfaced on LinkedIn recently where he talks about marketing. “To me, marketing is about values… The way to do that is not to talk about the speeds and fees, it’s not to talk about MIPS and megahertz, it’s not to talk about why we’re better than Windows.” he says. “The best example of all and one of the greatest jobs of marketing that the universe has ever seen is Nike. Remember, Nike sells a commodity, they sell shoes. And yet when you think of Nike you feel something different than a shoe company. In their ads they don’t ever talk about the product, they don’t ever tell you about their air soles and why they’re better than Reebok’s air soles. What is Nike doing in their advertising? They honor great athletes and they honor great athletics. That’s who they are, that’s what they are about.” Jobs acknowledged the fact that products and distribution strategies change, but he believed that values and core values shouldn’t.

Despite this belief, when Apple launched its new credit card in collaboration with Goldman Sachs, the advertising campaign introducing the new card wasn’t driven by values. Instead, the clear message was that Apple’s card is different than the other guys – “This is Apple Card, a credit card created by Apple, not a bank.” And all of a sudden, those that invented the trade are shown in a bad light.

When you have an image problem and your core value may change with every renewal letter, it’s not impossible to move you aside. “I look at a lot of the advertisements on TV – they’re getting their name out there – but hardly any of these commercials explain what insurance is doing,” Stephen notes. But even an empty message contains a message; “They’ve changed the narrative about what’s important about insurance – which is now price,” he says.

As part of Prudential’s global mobility program, Stephen had the opportunity to see how insurance is communicated in other parts of the world and one such place was Malaysia. “We use to pull these really heartfelt commercials and messages about insurance,” he recalls. For a while, insurers in Southeast Asia have taken a more emotional approach to insurance and Thai Life is a great example.

“Emotion is one of the signature characteristics of Thai Life Insurance. Thais are an extreme bunch, so if you want to connect with them, you need to go all the way, whether it is comedy or drama. As for Thai Life Insurance, we’ve been building the brand through emotional engagement for three decades; it’s not something we’ve just decided to do,” said Phawit Chitrakorn, former managing director of Thai Life Insurance’s advertising agency Ogilvy & Mather Bangkok. “The audience crying isn’t our main objective. However, we want people to appreciate the ‘Value of Life’, which is a core value of the brand.” And even DeadHappy, the new UK-based life insurance startup with the provocative ‘life insurance to die for’ tagline will bring you to tears.

But things may change for US life insurance industry which suffers from an awareness problem. “As I talk to more and more carriers, they’re realizing they need to help people understand the need and value of insurance,” Stephen points out while highlighting the important role agents play in this effort. “Folks are really making a pronounced shift to focusing on agents and are looking for tools that can help them be more successful, but it’s important to get them involved early and include them in the process.” And of course, he sees the new trend of insurtechs such as Next, Ladder and Verifly working with agents as a good thing and a sign of maturity.

It will take a group effort to try to change consumers’ perception of insurance and this change starts with remembering who you are. 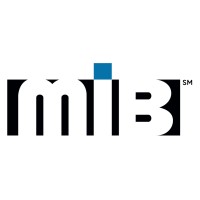 The startup is also sharing that it has partnered with RGAX and Greenhouse Life Insurance Company.