Does Insurance Drive You Insane?

Up until 1996, the makeup industry was dominated by “a sea of pink, beige and red”. Then a new brand was born called Urban Decay. When it entered, also entered blue, purple, and green; with the tagline of “Does pink make you puke?” 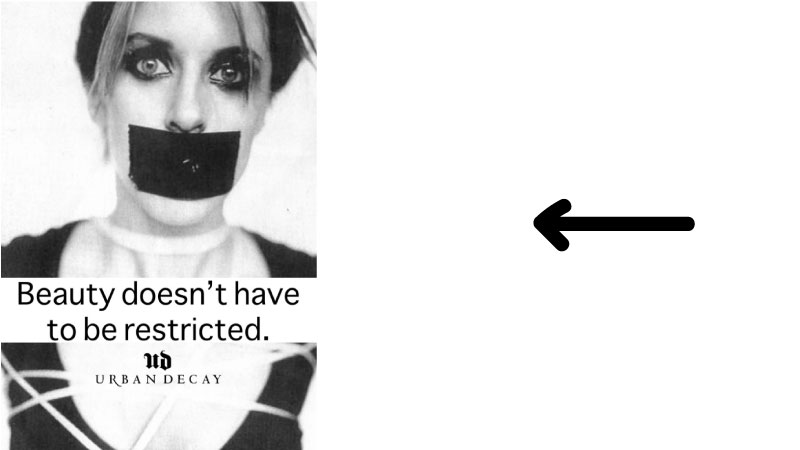 That got me thinking….”Does pink make you puke?” / “Does insurance drive you insane?” The answer is ‘yes’, but I digress.

Too many players talk like an underdog while seeking the approval/partnerships of Goliaths. Take Metromile, for example. “You could think of us as the David to the auto insurance industry’s Goliath.” (1) Same Metromile that has a long-term plan to bring its product to more states, but currently is only available in 7 (California, Illinois, New Jersey, Oregon, Pennsylvania, Virginia, and Washington.) In comparison, Root, the other modern/telematics/auto insurer from Columbus that launched in Oct. 2016 is available in 11 states.

(2) Same Metromile that recently opted for a Super Bowl ad, the sort of stuff the auto insurance industry’s Goliath would do. (3) Same Metromile that wants to establish deeply integrated partnerships with quote comparison sites like Compare.com. On the surface that sounds Ok until you dig deep into Compare’s website analytics to discover that its #1 referring site is EverQuote.

The use of the imagination or original ideas, especially in the production of an artistic work.

About a year into my work at CNA, I was told I was too creative for the company. This was around the time Sheryl Sandberg’s Lean In book was published. Ironically, I had to lean back. 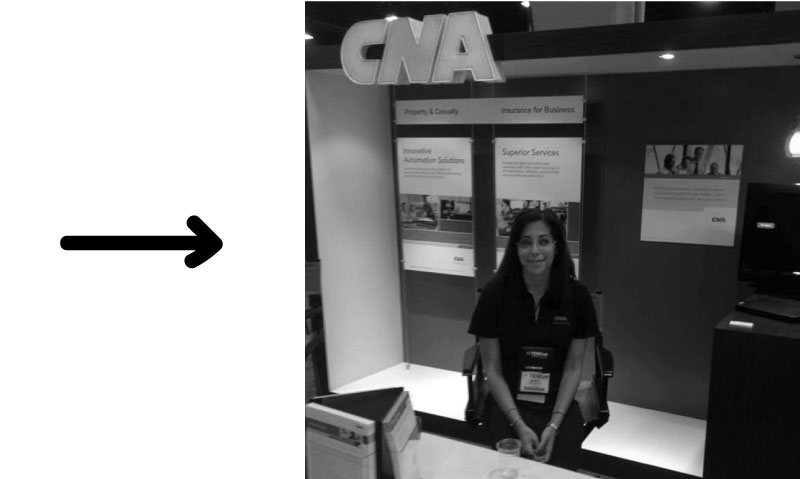 Commercial and specialty lines make up CNA’s core business. It appears to be growing.

You can get along without creativity if you (1) operate in a state of monopoly or in a (2) state of scarcity. There are no monopolies in insurance and I wouldn’t rely on scarcity as a long-term strategy.

The state of being scarce or in short supply; shortage.

Examples of scarcity in insurance:

(1) The online small business insurance market in the US before Hiscox entered in 2010. Btw, speaking of Hiscox, it knows how to make people happy.

(2) One-stop shop car insurance aggregators in the US.

Metromile was never as lucky

When it launched its first pay-per-mile product in Oregon back in Dec. 2012, already commentators brought up established insurers like State Farm, Progressive, and even the now-defunct MileMeter – a Dallas-based “anti-insurance insurance company” led by Chris Gay that was launched in 2008 after winning an Amazon’s startup contest, which helped it secure $7.6M in funding from Compass Global Fund (now also inactive). It was the first to offer pay-per-mile auto insurance without using a vehicle-tracking device. And yet, it folded in 2012 despite being “profitable on an underwriting basis.”

Two Truths and One Lie

Kenneth Cole‘s full name is Kenneth Cole Production, because production and utility companies were the only ones getting permission to park trucks on the streets of NYC. This allowed Cole – back in 1982 – to file and obtain a permit to shoot a full-length motion picture called The Birth of a Shoe Company so he can sell shoes from a truck and avoid renting a Manhattan commercial space. Now, that’s creative. Two and half days from launch, 40K shoes were sold – from a trailer – parked on 6th Ave & 56 St. And you all know how most women don’t need another pair of shoes. But, we do need insurance. And you still need to market to us. 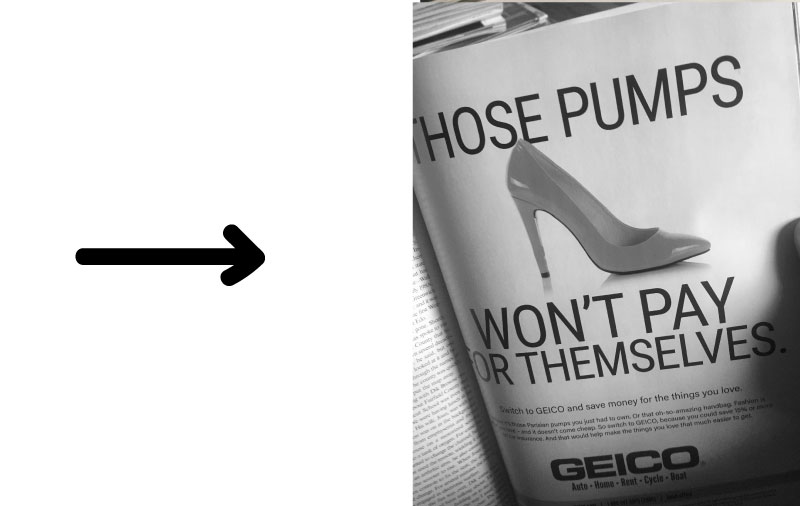 It’s far from creative – it’s lame –  but it works because GEICO can afford to be in your face, frequently. Keyword: frequently. I predict that GEICO will do away with the GEICO Gecko in the next 5 years. The mascot stopped being sacred to GEICO when it axed Jake Wood in late 2015 – the voice of the gecko since 2010. Also, its absence is noted in GEICO’s latest Facebook ad:

All in all, even though there’s insurtech everywhere, there’s a lot of missed potential . Albeit many are thinking in a shiner / techier box.

And finally, insaneinsurance.com can be your next premium domain if you can handle it.

GEICO’s Executive Chairman Tony Nicely has announced he will retire from his role at the end of the year, concluding an illustrious 60-year career. 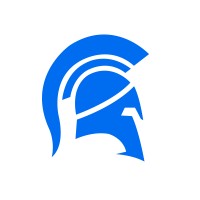