CUNA Mutual Group has announced the launch of Zone Income Annuity, which includes features that address all phases of retirement, including a protected lifetime income feature that locks in a minimum income stream to the policyholder for life. The new product also expands choices of investment indexes to which holders can link performance to include the S&P 500, the Russell 2000 and the MSCI EAFE.

The protected lifetime income (often referred to as a guaranteed lifetime withdrawal benefit, or GLWB) addresses an important concern for retirees. “One of peoples’ biggest fears—and they share it every day with the advisors we work with—is outliving their retirement savings,” said Dave Hanzlik, CUNA Mutual Group vice president of annuity and retirement solutions. “Lifespans have generally increased for this generation, even as the lifetime pensions many of our parents enjoyed have largely disappeared. That can make the prospect of retirement extremely stressful.”

Hanzlik explained the protected lifetime income amount is calculated from an initial benefit base and can increase if policyholders elect to defer withdrawals for a period, though he noted the payment amount will never go down regardless of how early policyholders begin receiving them.

The Zone Income Annuity includes common features with the Zone Annuity that have made the latter one of CUNA Mutual Group’s most popular annuity product offerings. Policyholders can still choose among different risk control allocation options. If they select one or more of the indexes, they can control their risk exposure by allocating between a Secure Account (where upside is capped and the annual return will never be less than 0 percent) and a Growth Account (which can never lose more than 10 percent in a given year and offers higher upside potential). Investors may reset these parameters each year as their needs change.

Other new features of the Zone Income Annuity include a dollar-for-dollar death benefit to protect policyholders’ legacies. In the event of the policyholder’s death, beneficiaries receive the value of the original purchase payment, adjusted for any withdrawals made during the period when income was received.

Available in nearly 50 states, Zone Income Annuity is sold by prospectus through registered representatives and is underwritten by MEMBERS Life Insurance Company, a subsidiary of CUNA Mutual Group.

The company, incubated by QED Investors, allows customers to receive offers "in seconds" and get help with paying off the old lender and re-titling the vehicle.

CUNA Mutual Group Executive Vice President Laurie Winger has assumed the role of chief financial officer in combination with her... 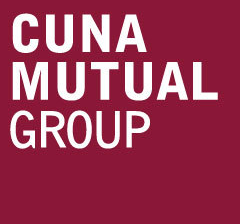 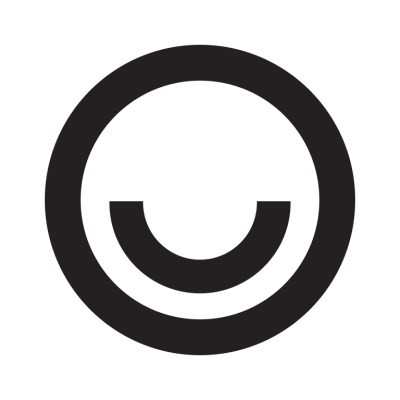 , the fintech company enabling people “to break up with their credit cards,” announced a $70 million Series D round...