Shortly after it was discovered that NYC-based Slice has raised another round of funding, and shortly after Coverager called out the startup’s stealthy behavior, the on-demand insurance startup is disclosing the details of its latest developments. 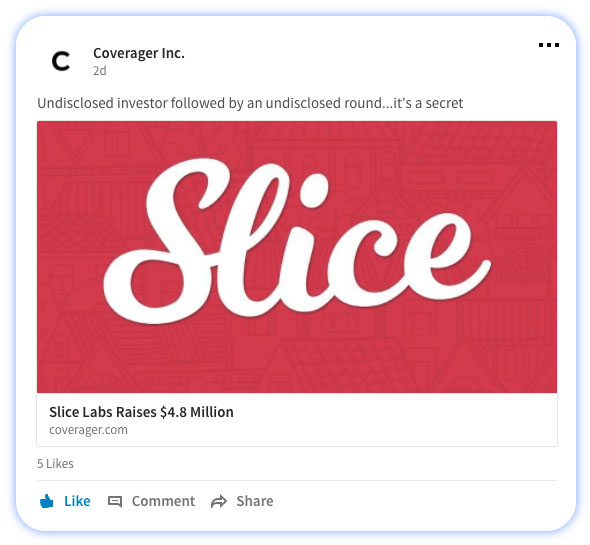 Here goes. It has raised $11.6M in a Series A round led by XL Innovate, with participation from Horizons Ventures, Munich Re / HSB Ventures, SOMPO, Plug and Play, and Tusk Ventures, bringing its total funding to date to $15.5M. Also, it’s now looking to offer its “On-Demand Digital Insurance Platform directly to large carriers globally”. And that right there, is an indication of its B2B strategy.

Here’s a look at their site traffic, according to Similar Web Pro: 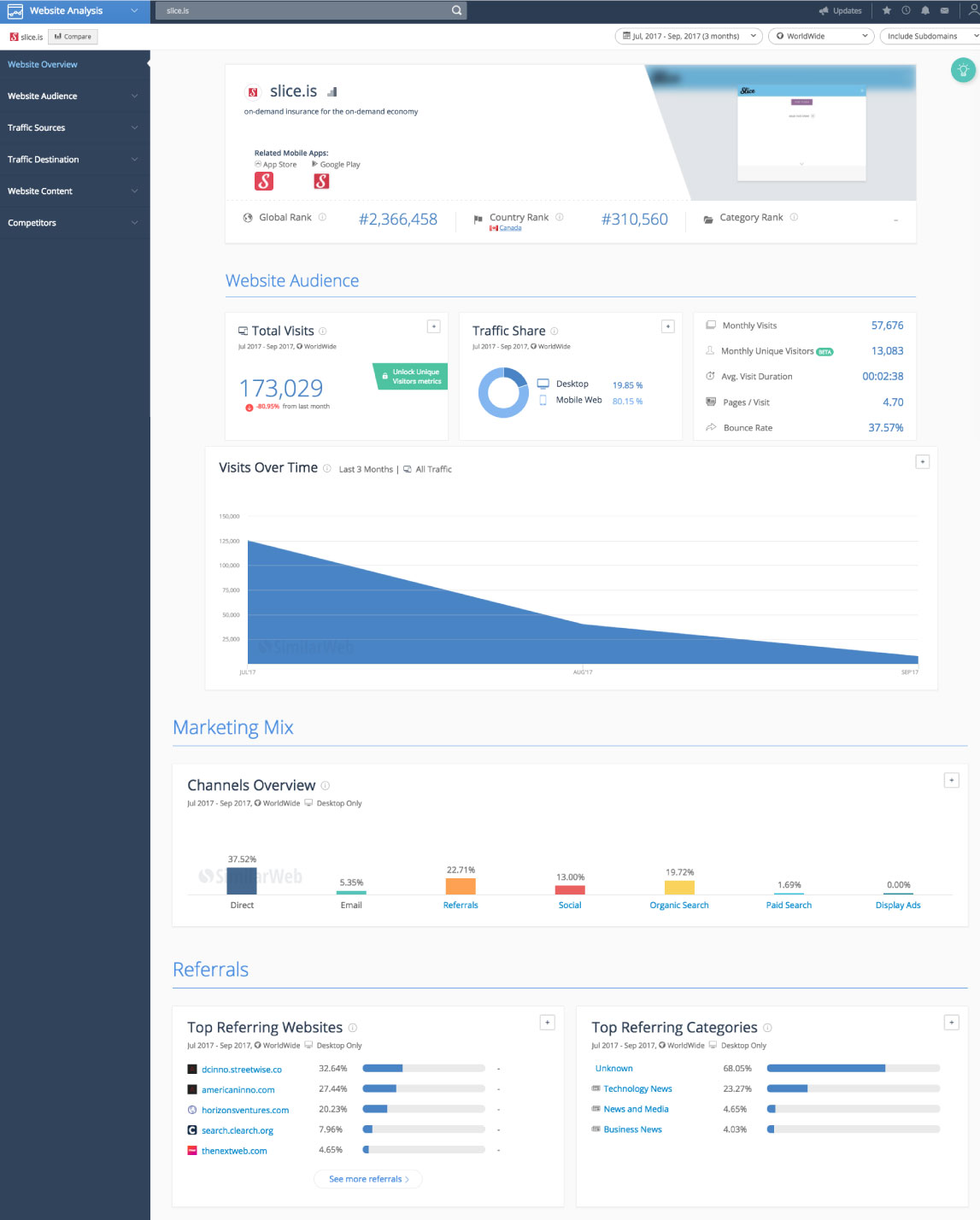 And here’s a look at their Facebook Reviews page: 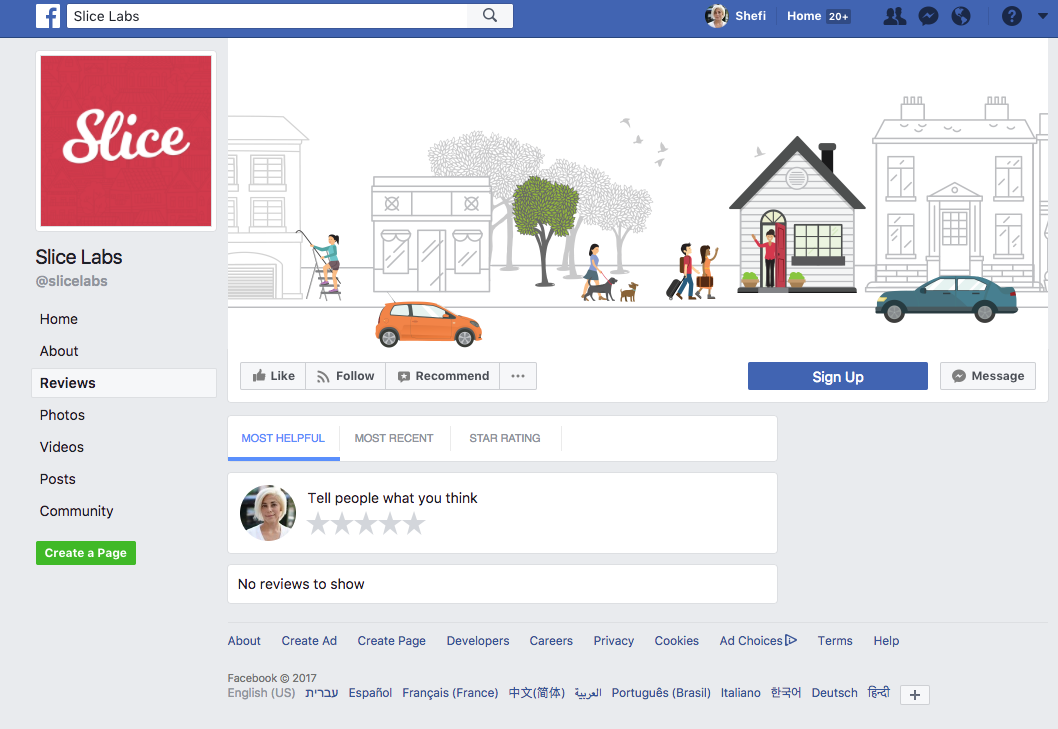 Read in the context of: “Since officially launching their first product offering to homeshare hosts (on platforms such as Airbnb and Homeaway) in October 2016, Slice has experienced double-digit monthly revenue growth and is now providing homeshare coverage in 26 states across the US, reaching over 70% of the US population, and 82% of the homeshare market.”

Oct. 5, 2016: Slice Launches the First On-Demand Insurance Product in the US.

PS. Now I know what it feels like to be blocked. 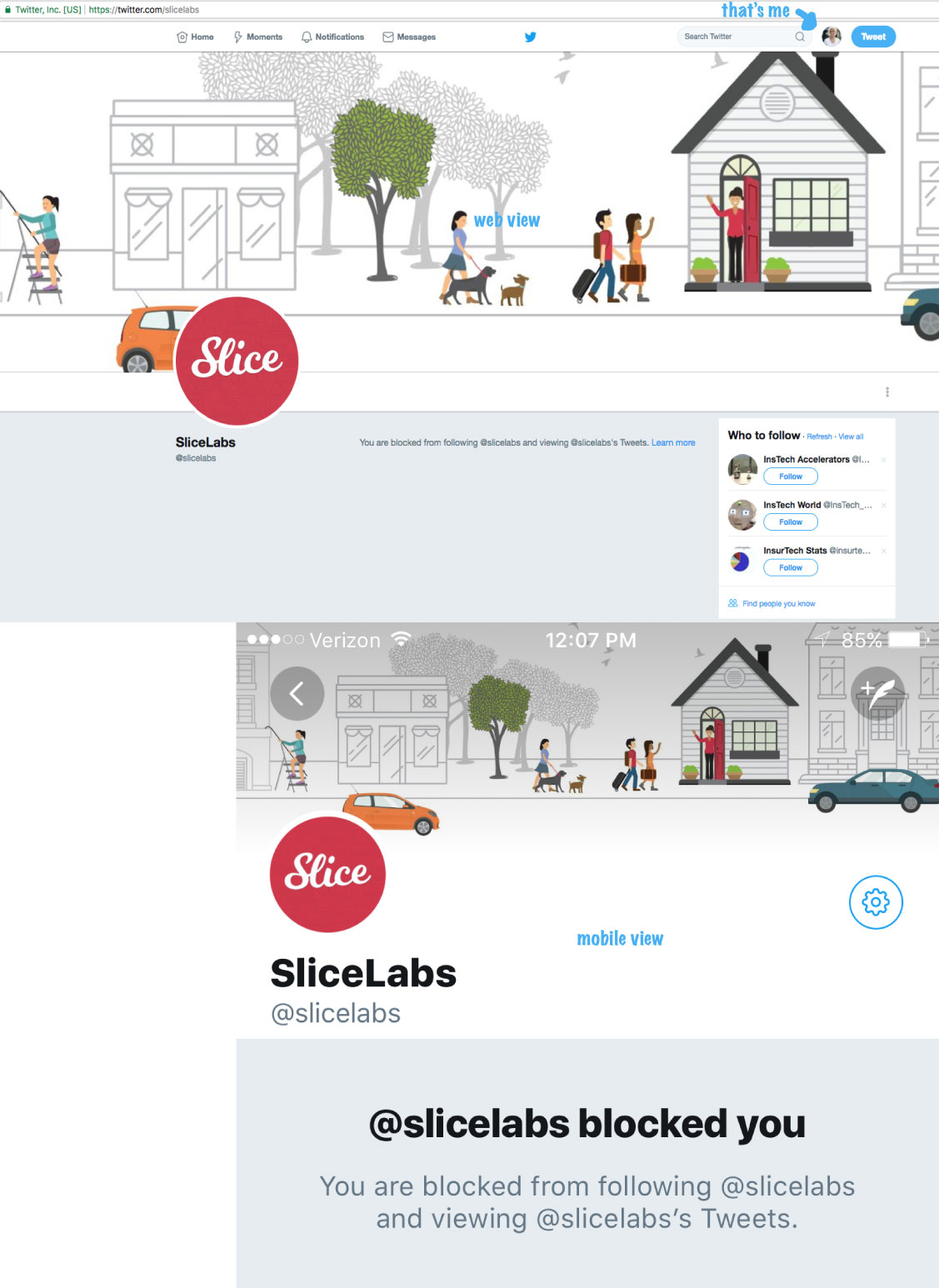 PPS. Did you know? There’s another company by the name of Slice that’s also based in NYC, and has also raised close to $15.5M. It was launched in 2010 to offer a mobile app to order pizza. Choose your Slice. 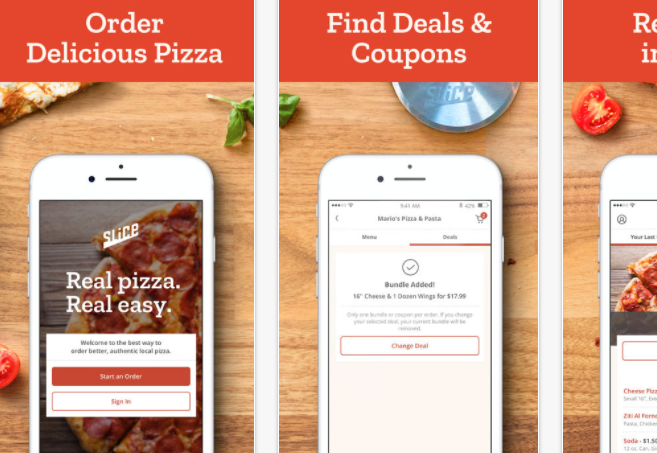 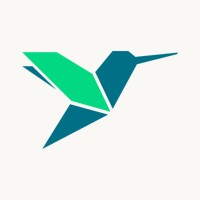 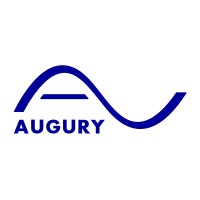 Augury is now a unicorn

Augury is backed by Munich Re Ventures 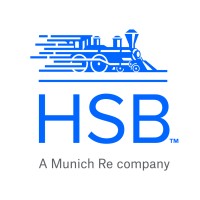 Munich Re Ventures now has more than $1 billion in assets under management across four funds.