CNP Partners, a Spanish subsidiary of the CNP Assurances group, has selected the winners for the second edition of its CNP Start entrepreneur support program. And the winners are Applergy and Cobee.

The CNP Start program was launched by the insurer in February 2018 with the aim of fostering in the company a culture of support for entrepreneurs in the development of their business ideas. Thus was born the first edition of CNP Start, in which more than fifteen projects participated and where the startups MiCappital and Visualeo were winners.

In the second edition of CNP Start, more than twenty initiatives interested in being part of the program have been received. Once the finalists have been shortlisted, they have had the opportunity to present their projects to a committee formed by CNP Partners executives and experts in the world of startups who have been in charge of choosing the two winning projects.

One of those selected has been Applergy, startup founded by Álvaro Cereceda and María Fernanda Ramírez Cárdenas. The project consists of a service, managed through an app, that empowers users with celiac disease, allergies or food intolerances, allowing them to know digitally what dishes of certain restaurants are suitable for them, offering them to book safely.

In this way, the act of going out to eat outside the home for these people will be standardized, offering them restaurants that are trained to assist them to provide them with peace of mind. In turn, Applergy values ​​the service provided by these establishments, improving their image and providing traffic at their point of sale.

Cobee is the second project chosen to participate in the CNP Start program. The startup was founded by Borja Aranguren and Daniel Olea with the aim of providing companies with a technological tool with which to manage in a simple, efficient and fully automated way the flexible compensation plans and social benefits for employees.

With Cobee, companies can use these systems to motivate and retain their workers, getting for them the equivalent of a 15% salary increase, without them complicating their administrative tasks or making a large investment. For their part, employees have a single means of payment for all subsidized services that decide how and when to use, as well as a mobile app to control their monthly expenses and visualize the savings achieved.

The two winning projects of the second edition of the CNP Start program receive an economic aid of 10,000 euros, a work space in the central offices of CNP Partners in Madrid for one year, material resources and access to a continuous mentoring by The insurer’s professionals. 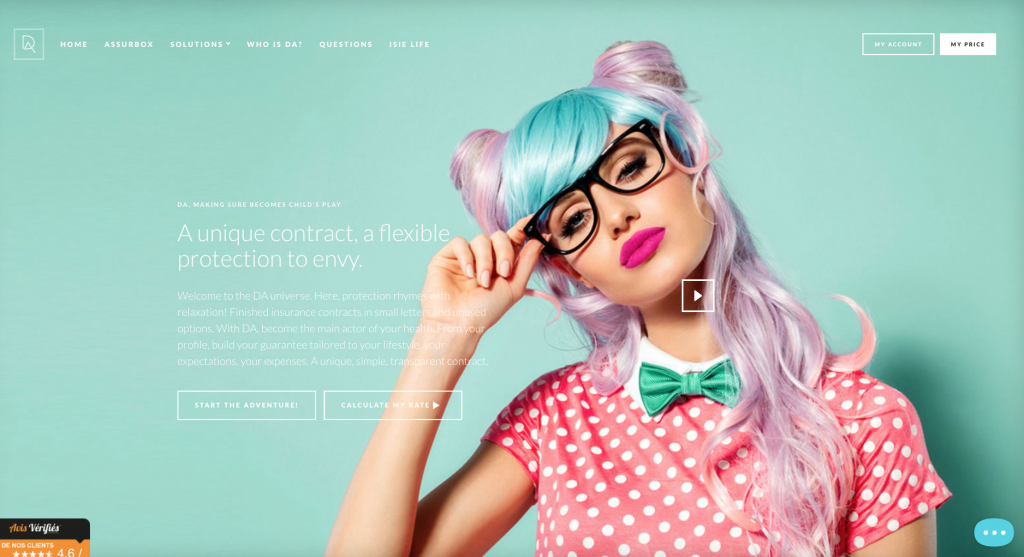 French insurer CNP Assurances recently made two investments to the tune of €40M.   One. It invested €30M in Spain’s iSalud...