Citi has published a report titled ‘Bank X, The New New Bank’, highlighting how banking is being transformed by new challenger banks, launched by both new entrants and existing incumbent banks. The report includes contributions from several CEOs of Challenger Banks and also senior executives at incumbents who are trying to reinvent legacy banks.

The Great Financial Crisis required banks to focus their efforts on firefighting and survival through remediation and restructuring. While that was happening, challenger banks began to be built by new entrants. These challenger banks are designed around new digital technologies to meet current customer expectations, leveraging data insights via agile technology stacks to offer customers better personalization and fully digital banking experiences.

“Creating an ‘incumbent challenger’ sounds like an oxymoron, but as legacy banks recognize the threat that new entrants into banking are posing to revenue and customers, they need to reinvent themselves and reimagine banking.” says Ghose. “This involves legacy banks partnering with technology companies to create effective joint ventures as well as moving into more disruptive technology and business models to transform themselves into digital competitors.” he adds.

Legacy banks often have data that is stuck in multiple silos supported by core banking technology which was literally built in the age of black and white television. Challenger banks tend to be quicker at incorporating new products and processes into their platform, which helps easily connect with third-party products – offering more choices to the end-user.

The challenge for incumbent banks is that, while digitalization can lower costs by 30-50% over the next decade relative to underlying trends, new competition and greater transparency is likely to lower revenues by 10-30%. In a bullish scenario, if banks successfully transform digitally, bank ROEs will rise from 8pct in Europe and 16pct in the US to 15pct and 24pct respectively; in a bearish scenario 5pct and 10pct. 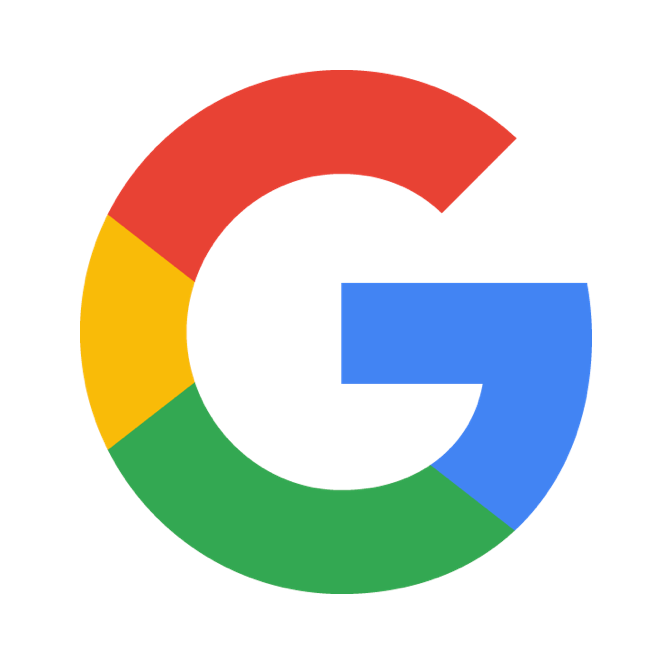 According to the WSJ, Google plans to start offering checking accounts next year. The tech giant will partner with Citigroup and...

A bancassurance deal is brewing

According to Reuters, Citigroup is seeking some $500 million in exchange for offering a global insurer distribution access to its Asia-Pacific markets. This bancassurance...