Chubb announced that it has entered into a strategic cooperation agreement with PICC Property & Casualty Company of China to leverage Chubb’s global capabilities in support of PICC’s customers and other Chinese-affiliated companies around the world in line with the Chinese government’s drive to promote the country’s “Going Out” and “One Belt One Road” initiatives.

“For Chubb, this strategic cooperation agreement is a substantial opportunity to bring the full breadth of our capabilities and global network to bear in meeting the complex insurance needs of China’s largest and most successful companies,” said Evan G. Greenberg, Chairman and CEO of Chubb. “With this agreement, PICC now has the ability to offer its clients access to our industry-leading capabilities in countries beyond China. We greatly look forward to working with our new partners.”

The strategic cooperation agreement, which has a term of 10 years, includes the following key provisions:

– Chubb and PICC will establish dedicated underwriting and service centers – “China Desks” – for Chinese-affiliated enterprises in Chubb’s offices throughout the world. Chubb and PICC will work together to insure and service China-affiliated companies overseas, as well as jointly explore other business opportunities.  Chubb will also provide educational and training opportunities to PICC personnel assigned to the China Desks .

– Chubb will make its global insurance capabilities available to PICC and its customers. Chinese companies with multinational insurance programs will be able to have their overseas insurance needs serviced through Chubb’s operations in 54 countries and partners in nearly 150 other countries.  Through this agreement, PICC will gain access to one of the world’s largest and best-regarded insurance networks, while Chubb will be able to jointly develop insurance business with some of China’s largest enterprises . 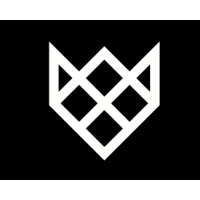 WAX is also being integrated into retailers' point of sale systems to offer insurance at the time of purchase. 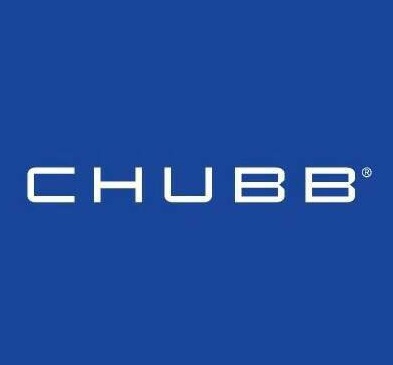 The platform enables Chubb's partners in retail, e-commerce, banking, fintech, airline, telecommunications and other industries to add digital insurance options to their own product and service offerings.

The new product has been tailored to enable employers to continue to care for the health, safety and wellbeing of their employees while they work remotely.

Chubb announced global net catastrophe loss estimates for the second quarter of 2020 of $1,807 million pre-tax, or $1,510 million after tax.