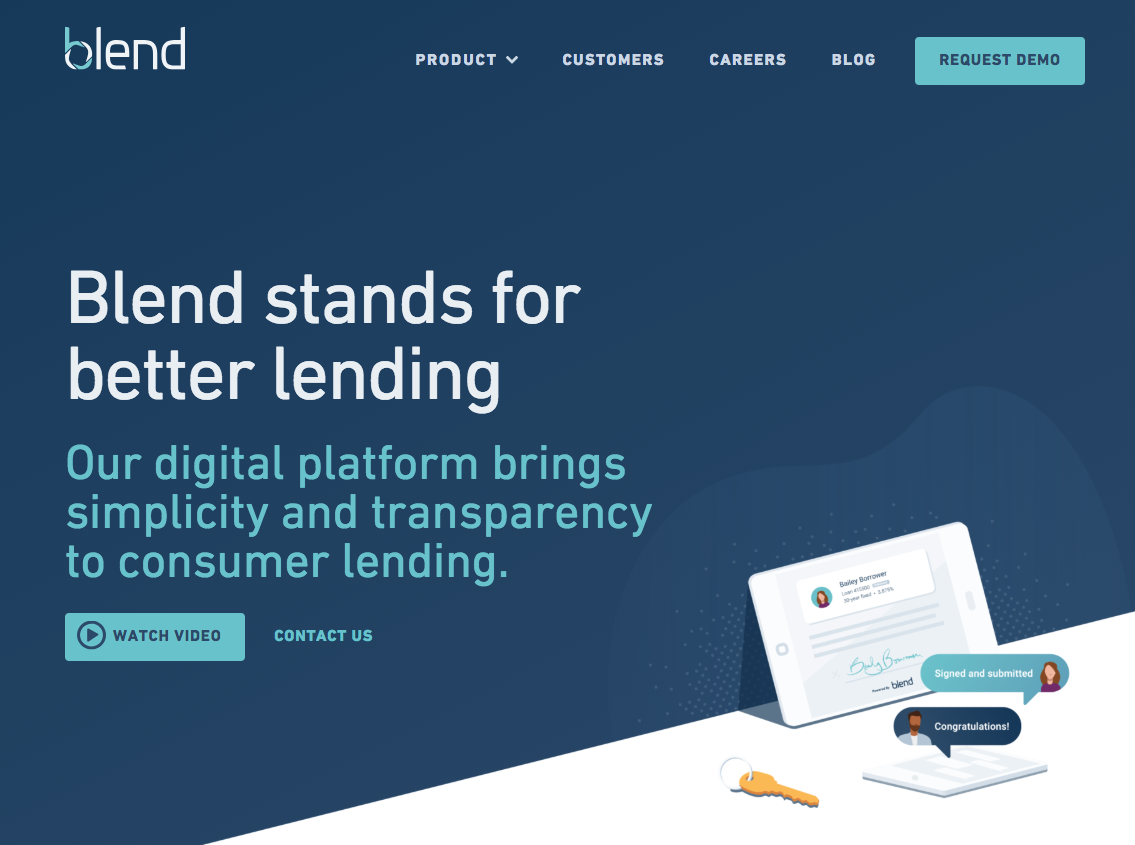 Founded in 2012, the San Francisco-based company which recently announced product expansions into deposit account opening, home equity, and homeowners insurance, processes nearly $2b in loans every day in partnership with more than 150 lender customers.

With the new capital, Blend intends to continue growing its team of nearly 400 employees, increase its efforts to digitize the entire mortgage process from application to close, invest in new technologies, grow its ecosystem of partners, and further its expansion into a broader suite of consumer lending products.

“Blend’s technology platform is driving an evolution in how lenders do business and interact with their clients. Blend’s approach of partnering with financial institutions to reimagine consumer finance has proven hugely successful thus far, and we’re thrilled to assist them in their next phase of growth.” – Paul Stamas, managing director at General Atlantic.

“Together with our partners, we’ve made significant strides in transforming lending experiences for consumers and institutions across the country. As we build toward a more transparent and frictionless future where lending transactions happen in one tap, we’re grateful to have the experience of Ann, along with the teams at Temasek and General Atlantic, in our corner for this journey.” – Blend’s founder and CEO Nima Ghamsari.

The news follows the company's acquisition of title insurance and settlement services company Title365 from Mr. Cooper Group and a $300 million Series G funding round announced in January.

The capital will be used to fuel Blend's next phase of growth and support investment in the products and services "that matter most" to financial institutions. 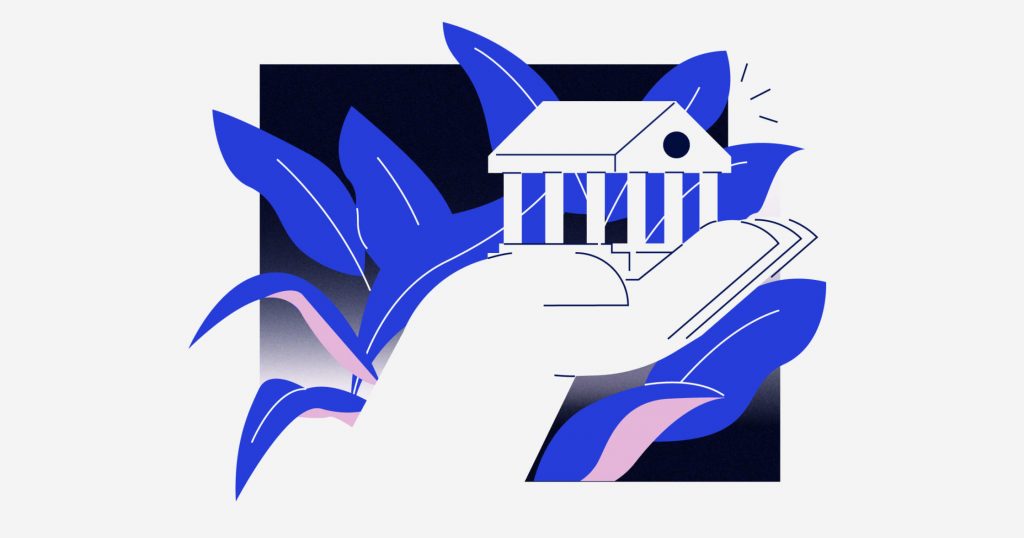 This capital brings Blend's valuation to nearly $1.7 billion and will be used to accelerate the development of its unified digital platform for mortgages, consumer loans, and deposit accounts.