Introduced in 2016, AXA DriveCoach allows drivers to subscribe to the AXA driveXperience option through their broker. This allows them to obtain a score and an analysis of the driving calculated based on acceleration, speed, braking, and turns. The app is connected to the AXA Drive key which is connected to the vehicle’s OBD socket. A good driving score can lead to “a significant reduction in premium” ranging from 20% to 50% on select coverage. With the new solution, the AXA Drive key is no longer necessary as the solution is mobile-only with the AXA DriveCoach app automatically recording trips where the customer is identified as a driver.

The new solution also adds a fifth element to the driving analysis – the use of the smartphone while driving (excluding hands-free kit). As soon as the smartphone moves or the driver touches the screen with his hands while the vehicle is in motion, the driving score will be negatively influenced. 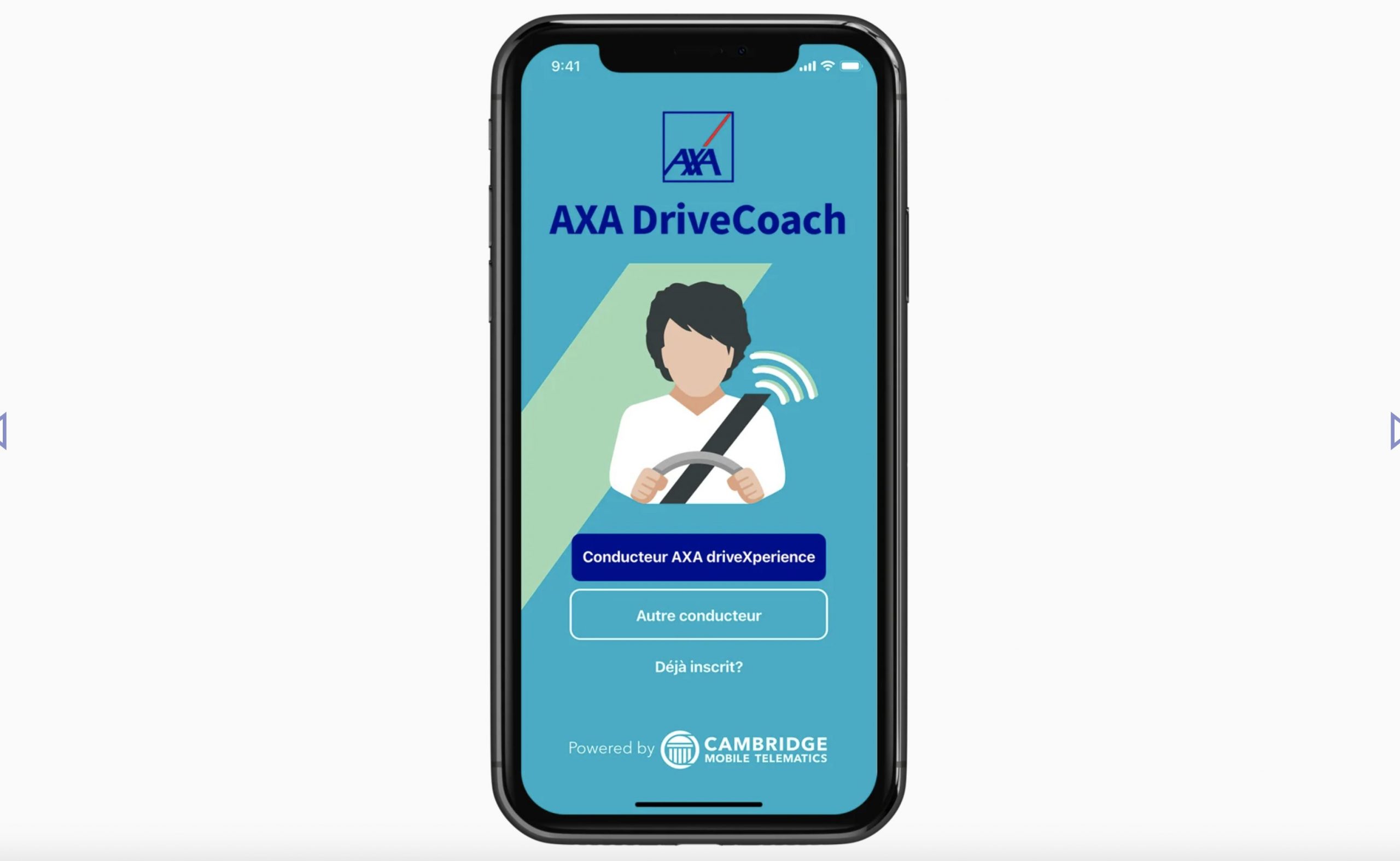 “Using smartphones while driving is unfortunately one of the main causes of road accidents among young people. Through this application, we want to make young people aware of their driving behavior and the specific aspects that are part of it. Think of our app as an innovative and attentive driving assistant that encourages them to drive more safely. They in turn benefit from an attractive premium reduction and the number of road accidents is reduced. Everybody wins.” – Jef Van In, CEO AXA Belgium.

In addition to a more modern interface and an update to existing features, the new AXA DriveCoach app also offers some additional features to make driving safer, easier and more enjoyable: 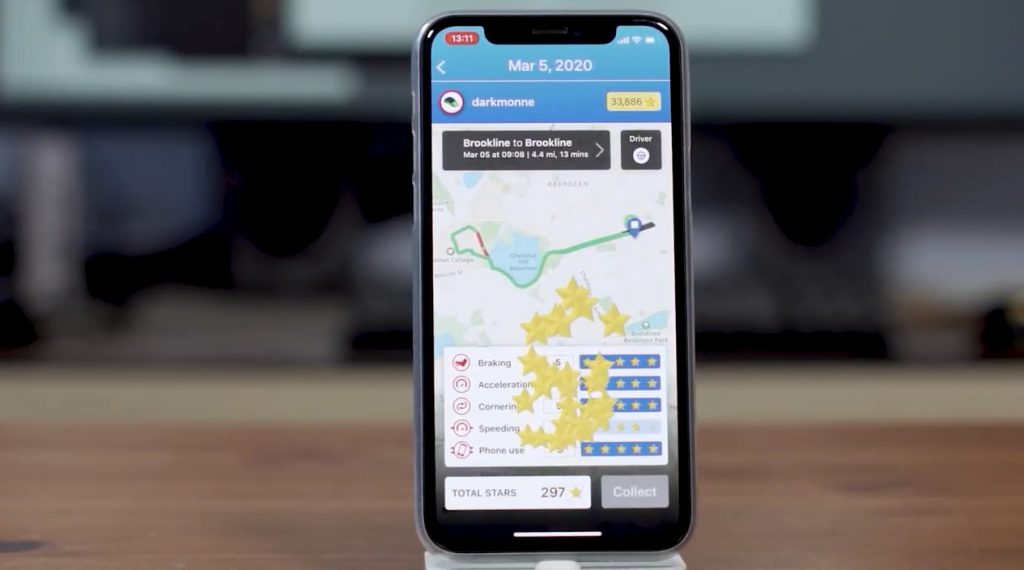 Talk the Talk: Engaging Users to Maximize Their Telematics Experience

Telematics programs are all about improving driving behavior, and recent research shows that users who are more frequently engaged in their programs are more likely to undergo habitual, long term driving improvements.

Zelros raises $11 million in Series A

Zurich will become a minority investor. 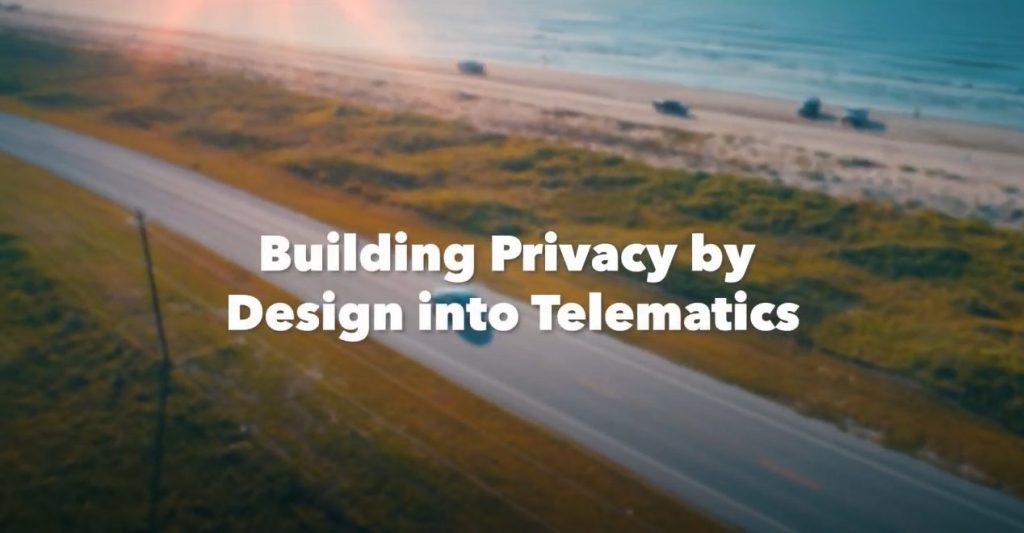 In the age of modernized insurance, more and more carriers are adopting telematics programs that offer personalized, behavior-based policies and automated claims services.